Dutch GP F1 2022: Helmut Marko closes the doors to Mick Schumacher: “We prefer our own people” 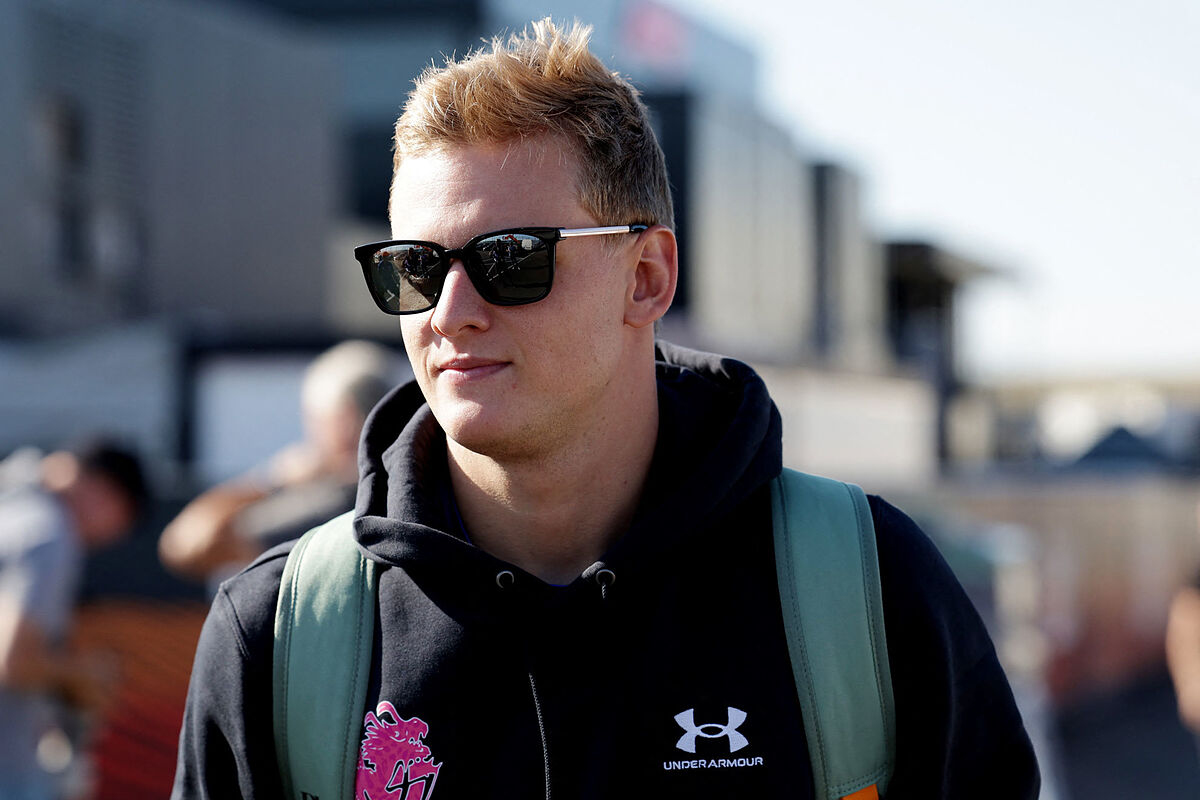 ANDhe pilot market in the Formula 1 continues to move and this week it has been rumored that the French Pierre Gasly could leave AlphaTauri to reach Alpine, something that would open the doors to Mick Schumacher, although Helmut Marko has been in charge of denying it.

The Red Bull team adviser spoke about a possible departure for Gasly and acknowledged: “We have a valid contract for 2023, but in the meantime there are talks. If our conditions are met, we won’t stand in Gasly’s way. It would be a dream come true for him to drive in a French factory team.”

However, Marko was clear in detailing that nothing has yet been finalized for the future of Yuki Tsunoda’s partner: “But not all the conditions have been met yet.”

Asked by Sky Germany if there is already a possible replacement, Helmut said: “We’ve already thought about that, but we don’t want to announce it yet. We have some people in the junior program who have a super license. For the reserve pilot, we would recruit someone from there.”

The controversial Austrian ex-pilot completely closed the doors for the son of legend Michael Schumacher: “It’s not a problem for us. He’s a Ferrari junior. That’s why we have never dealt with Mick Schumacher. We have our own program. Of course, we prefer our own people.”

Tags: Claro-MX/Engine/Formula-1
GP Emilia Romagna F1 2022: Checo Prez stalks the top and George Russell settles as the fastest in Free Practice 2
F1 2022: Red Bull and the reasons for the drop in performance of Checo Prez in the season
F1 2022: Legend of Formula 1 considers that it is time for Hamilton to retire
FORMULA 1 2452