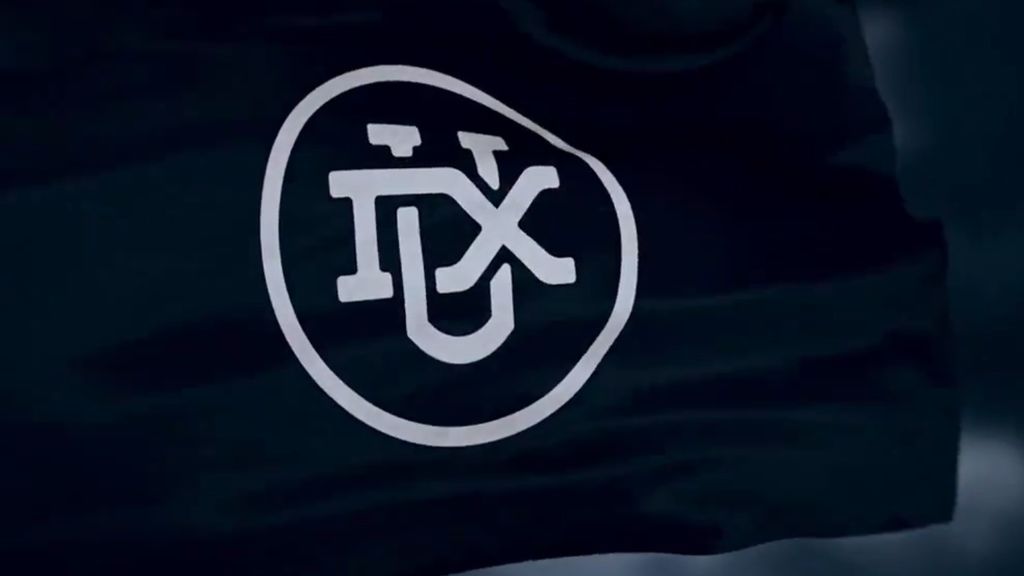 They had warned him. And when DUX Gaming warn of something, it is best to be very attentive to what they are going to announce. It's usuall

They had warned him. And when DUX Gaming warn of something, it is best to be very attentive to what they are going to announce. It’s usually a bombshell, and they certainly haven’t lost practice with the new ad. Attention: DUX Gaming will play in the NBA. In the virtual one, of course. It will be the 24thTh team of the NBA 2K League and its headquarters will be in Mexico.

Being a Spanish team, we would have loved for our country to be represented in the competition. Florentino Pérez has been trying for years and there is no way. Or so he would like, at least. DUX was the first team to achieve it, although for this they had to cross the pond to Latin America.

The city that the Spanish club will represent in the NBA remains to be seen, something they will announce later. Its entry will be given in the next season, during the spring of 2022.

DUX COMES TO THE NBA 2K League Today we announce an agreement in which DUX will launch a team based in Mexico, being the first team of the @ NBA2KLeague in Latin America.@ rafaelTGR2K He will be the GM of the project. Let’s imagine cool things. pic.twitter.com/Mt7YmOh834

DUX becomes the first Latino team to enter the NBA 2K League and the second outside the United States and Canada. The first international team was the Gen. G Tigers of Shanghai last year.

To perform the functions of manager of the team, one of its main faces will be in virtual basketball. Rafael ‘RafaelTGR’ Tobías will become the team manager.

DUX will also participate in the 3rd NBA 2K League Expansion Draft next Wednesday, November 17. And, of course, it is not the only presence of the Spanish club in the competition, since one of its players, avemario, defends the Cleveland Cavaliers jersey.

“As an organization established in Europe, it is an honor to become the first NBA 2K League team in Latin America,” says the CEO of DUX Gaming, Mario Fernandez. “We can’t wait to start working with the entire NBA 2K League team to build our fan base in Mexico and expand its audience in Latin America in the hope that everyone, especially Spanish speakers, will join the infinite club.”