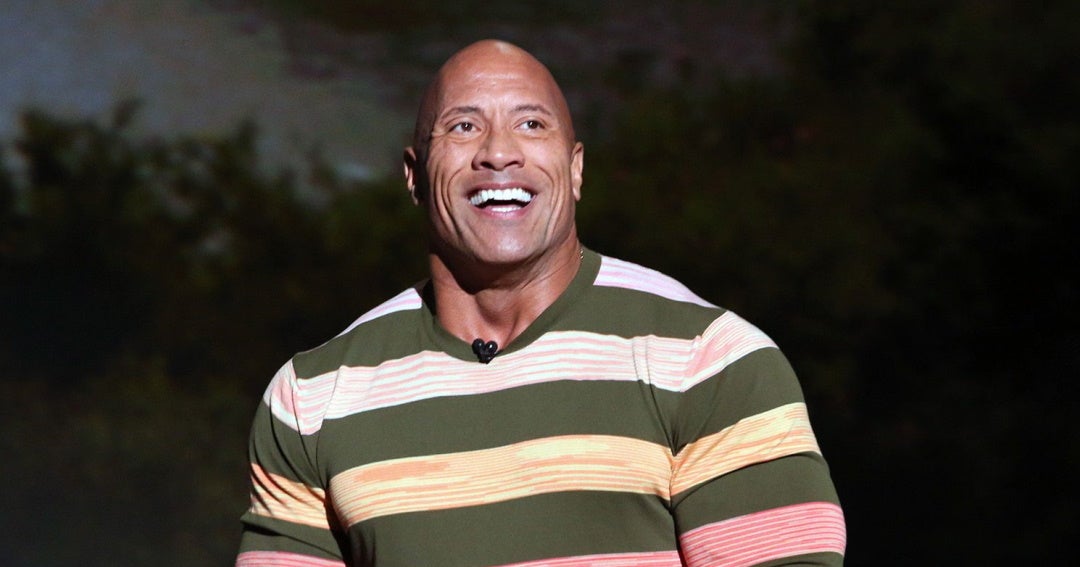 Project Rock, actor Dwayne Johnson’s sportswear brand with Under Armor Inc., has signed a multi-year deal with the Ultimate Fighting Championship to bring its shoes to the promotion’s mixed martial arts bouts.

The deal will put Project Rock footwear on UFC male and female athletes and gear for fight week events, workouts, weigh-ins and in the locker room. They will also wear the shoes as they walk to the ring before removing them for the actual match. The parties plan to launch co-branded shoes later this year. Financial terms were not disclosed.

“UFC athletes are among the biggest, most focused, most disciplined and most trained athletes on the planet,” Johnson said in an email. “I am proud, grateful and honored that my innovative Project Rock training shoe is now the Official Worldwide Footwear Partner of the UFC.”

The UFC has been adding sponsorships over the past year and talks are ongoing for additional deals. It signed new deals with sports betting firm DraftKings Inc. and job site ZipRecruiter Inc., and renewed long-term deals with energy drink maker Monster Beverage Corp. and men’s grooming company Manscaped LLC. Among other moves, it also hired watchmaker Timex Group as a licensing partner and teamed up with Crypto.com to put the cryptocurrency trading site’s name on fight kits worn by UFC athletes.

The Project Rock deal brings together two parties involved with talent and media agency Endeavor Group Holdings Inc., which took full ownership of the UFC before going public last year. Johnson is a close friend of UFC President Dana White and has been an Endeavor client since 2011.

“We’re really excited about this because the exposure that we collectively give each other is huge,” UFC chief operating officer Lawrence Epstein said in an interview. “Any product you connect with has your DNA all over it. It’s not a logo slap.”

Project Rock replaces Reebok as the footwear sponsor of the UFC when the previous contract expires. Reebok is going through a transition after Adidas AG sold the business to Authentic Brands Group Inc. for $2.5 billion last year.

Focus on footwear
Under Armor is wrapping up a multi-year review under CEO Patrik Frisk with the shoes becoming a renewed priority as management looks to boost profitability. Footwear sales rose 10% in the third quarter and Project Rock performed particularly well. The UFC deal also comes amid changes in Under Armour’s marketing department: Chief Marketing Officer Alessandro de Pestel will step down in February.

Johnson’s association with Under Armor began in 2016, joining an endorsement lineup that includes basketball star Stephen Curry and golfer Jordan Spieth. The line is not sport-specific, but instead focuses on training in the gym and weight room. Under Armor has released exclusive sneakers, clothing collections and accessories such as backpacks and training headphones under the Project Rock label.

It is one of Johnson’s many projects in progress. In addition to acting, Johnson owns Teremana Tequila, the Zoa energy drink, and his production company Seven Bucks. In 2020, he was part of a group that spent $15 million to acquire the bankrupt XFL soccer league, which now plans to return to the field in 2023.

Johnson, one of the biggest pro wrestling stars of all time, never fought in the UFC, and though he considered training for it in the late 2000s, “I got smart because I prefer my jaw intact.”

Tags: sightseeing, Atmosphere, Gastronomy
Lewis Hamilton leads the ranking of highest paid drivers in Formula 1
This is what the single-seaters of the candidates for the Formula 1 world championship look like
G Lounge presented the first indoor golf school for players of any age
UFC/MMA 937

Loading...
Newer Post
Junior Arias, the reinforcement offered to Cruz Azul
Older Post
Esequiel Barco, one step away from returning to Argentine football: The midfielder is very close to finalizing his arrival at River