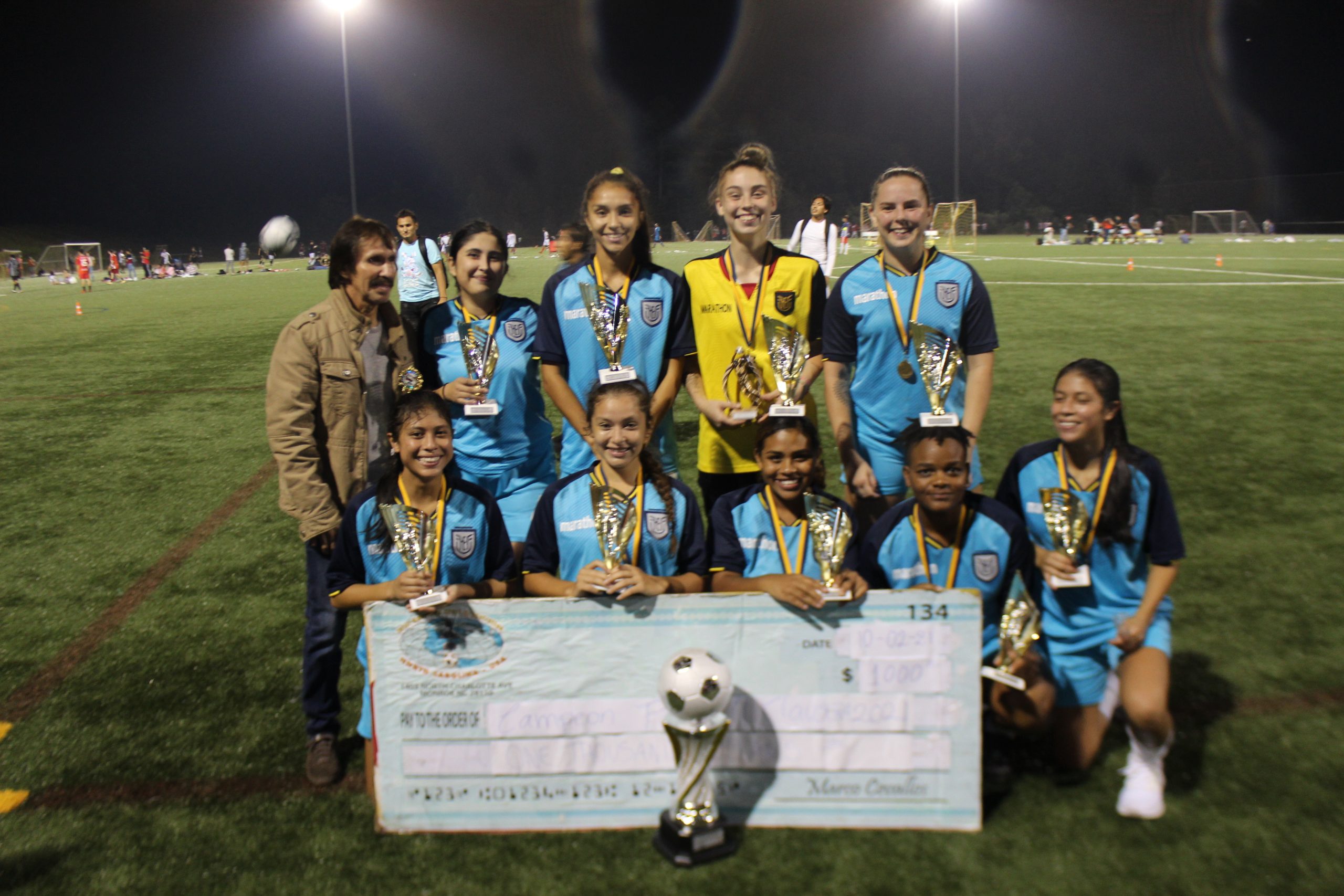 In the facilities of Elon park of the city of Charlotte, the grand final of the women's tournament of soccer 7 vs. 7 in synthe

In the facilities of Elon park of the city of Charlotte, the grand final of the women’s tournament of soccer 7 vs. 7 in synthetic field, between the teams of the Ecuadorian Football Federation (FEF) and Barcelona.

In the first minutes the two teams searched the rival arc, plus defensive systems and porters They imposed themselves. After 30 minutes of the first half, with a high level of play on the part of the 14 players within the field of play, the referee determined a tie 0 – 0.

At second time, the two teams pressed the throttle. The ‘Spanish’ team did not have enough aim to reach the rival goal, on more than one occasion the ball hit the posts and the frustration was present in the team.

As the fans were preparing to collect the penalty kicks, a free kick was taken in favor of FEF. Player Grace Herbert took an unstoppable shot for the goalkeeper Maricela molina, of great performance throughout the meeting.

In this way the FEF box so dramatic champion of the Tournament, giving his amateurs another joy.

One time finished The meeting proceeded to deliver the respective trophies and medals, in addition to an economic stimulus to the champion of $ 1,000 and $ 400 to the runner-up.

Antonio Valencia disagrees with Gustavo Alfaro for his approach to Venezuela | Football | sports
“We continue working to give more publicity to women’s football”
Those summoned from Chile for the Qualifiers, with three from Argentine football and one return
FOOTBALL 357