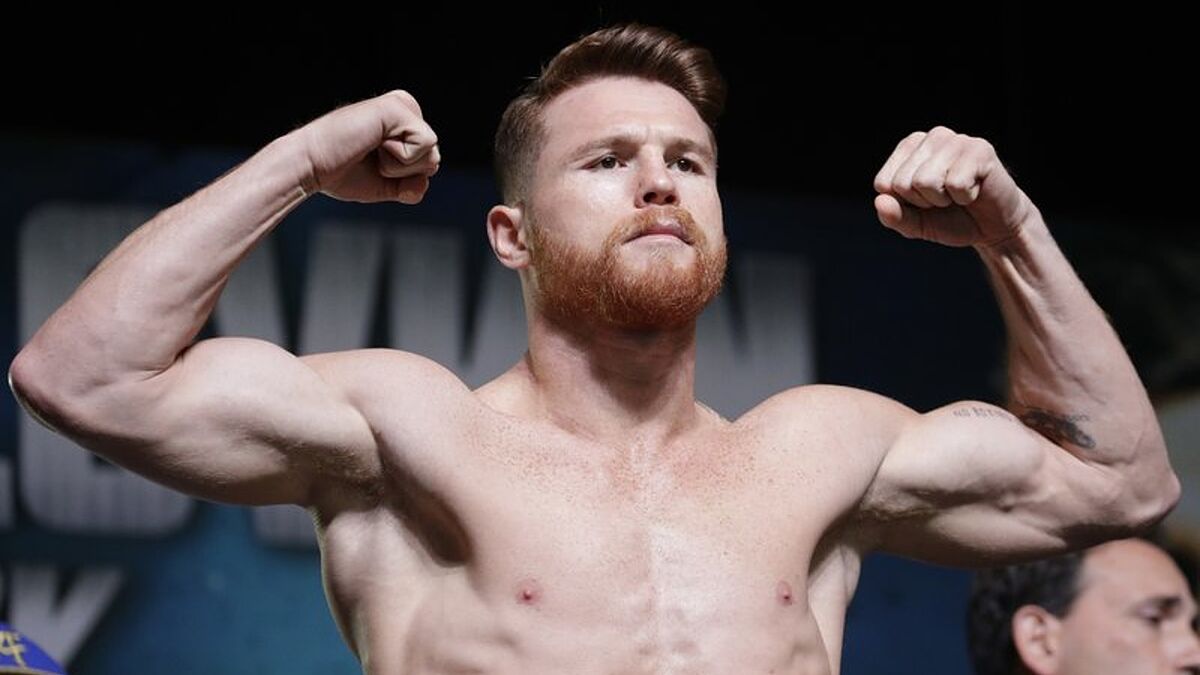 Scar de la Hoya criticism Eddie HearnCEO of Matchroom Boxing, for the recent management of Canelo Álvarez’s career. The Mexican-American considered it a mistake for the Tapato to fight against Dmitry Bivol at 175 lbs.

Eddie Hearn responded to his words and also shot with a bullet, remembering that he was present at the first loss of the one who was the best pound-for-pound boxer a few weeks ago.

Álvarez lost for the first time as a professional against Floyd Mayweather. On September 14, 2013, Mexican and American faces were seen in Las Vegas. ‘Money’ would prevail after 12 rounds by majority decision of the judges. That was Canelo’s first loss and Hearn remembered who his promoter was.

“Canelo makes his own decisions. (De la Hoya) Put Canelo Álvarez with Floyd Mayweather when he was about 12 years old (at that time the fighter was 23 years old),” he said in an interview with Social Boxing.

After these statements, Hearn praised Canelo for his ambition. He stressed that fighters like him seek to increase their legacy in this sport: “Canelo doesn’t need an easy fight. That’s why the fans love him. I’m not interested in making easy fights. canelo is the boss“.

Sal Álvarez will have a rematch with Bivol in the spring of 2023, as Hearn announced a few weeks ago. before facing Gennady Golovkinin the long-awaited trilogy, this September.

Tags: Floyd Mayweather - USA Latino, boxing, Canelo Alvarez - USA Latino
They arrested “La Hiena” Barrios for gender-based violence after a complaint from her partner
They prepare an economic offer for Yankiel Rivera to continue in the National Boxing Team
Kambosos Jr. is complicated, although he achieves the weight required for the unification of the 135 pounds
BOXING 3117