Eddie Hearn: “Spence vs. Crawford is an elite fight, Canelo vs. Golovkin is legendary” 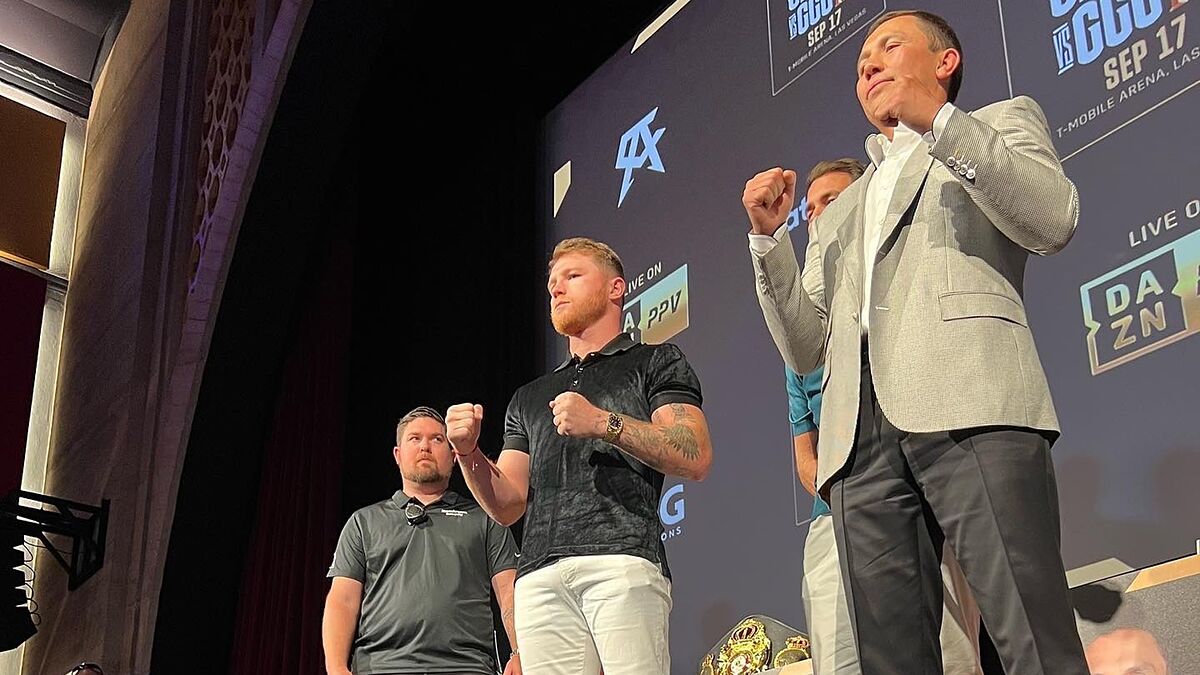 Eddie Hearnpromoter of Matchroom Boxing, returned to analyze what will be one of the fights of the year in the world of boxing between Canelo Alvar

Eddie Hearnpromoter of Matchroom Boxing, returned to analyze what will be one of the fights of the year in the world of boxing between Canelo Alvarez and Gennady Golovkin. Both will face each other for the third time, in what aims to be their last confrontation despite the Kazakh’s intentions.

The Briton highlights that, in financial terms, there is no better fight at the moment from his point of view. He even claimed that he beats the other expected matchup of undisputed super welterweights between Errol Spence and Terence Crawford.

For Hearn, neither Crawford without Spence they reach big numbers when it comes to pay-per-view. Both do not reach the numbers that it achieves Cinnamonespecially in the time when his fights are broadcast on Showtime and HBO.

also Gennady Golovkin He has offered good economic records for HBO PPV, generating up to a million purchases in some of his fights.

“Spencer vs. Crawfordwhat a fight None of the fighters have done a moderate number of pay-per-views,” he said. Eddie Hearn in words for The DAZN Boxing.

The comparison of the two fighters over Canelo in the financial section was argued by the promoter: “When you talk about a guy like Cinnamon who consistently makes 600,000 purchases, 700,000, a million, and you talk about global reach, you can’t compare the fights.”

Canelo vs GGG, a legendary fight

It was there when he launched a comparison that, for more than one boxing fan and connoisseur, will surely generate debate. For Eddie Hearnone fight is legendary, unlike the other.

Canelo Alvarez seeks to make amends after the loss against Dmitry Bivol. For his part, Golovkin achieved an important victory against Ryota Murata in Japan after a long time of inactivity.