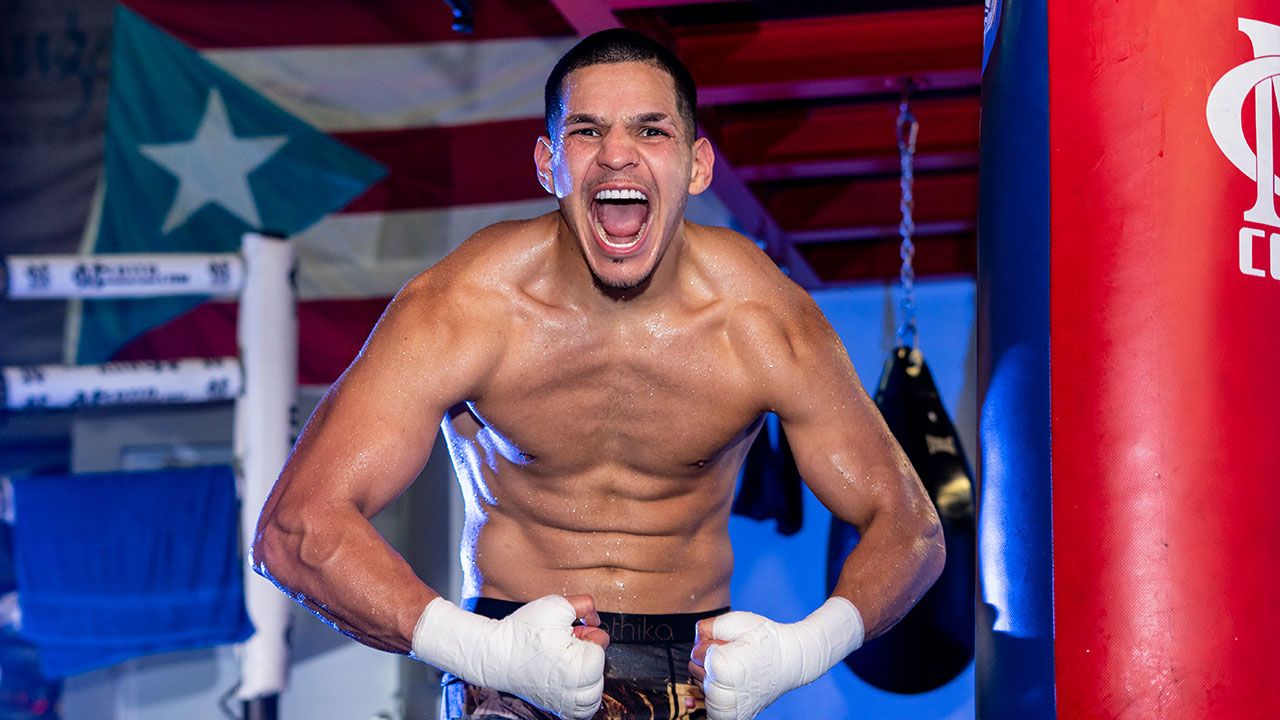 Edgar Berlanga is one of the prospects to be a benchmark in today’s boxing world. So much so that his punching power will once again have a difficult task to overcome when he faces Alexis Angulo in the most eye-catching fight of the weekend.

Berlanga went on to add 16 consecutive wins effectively. The power of his fists paved the way fast for him to be art of great functions. However, in the last three fights he has not been as accurate and has had to settle for victory on the cards.

“I want people to understand that this kid has it. But I feel the opposite. I feel like everyone thinks I don’t have it, that I was a fluke or an exaggeration. But it’s boxing. When I knocked people out, people said who knocked out the bums. Now that I’ve gone the distance, everyone says I’m a bum, “he explained in a previous interview

The new obstacle in Berlanga’s path is called Roamer Alexis Angulo, who entered this card as a substitute for Xander Zayas after suffering a respiratory infection that forced him to drop out of the contest that would face two of the best exponents of Puerto Rican boxing.

Alexis Angulo is not an easy boxer. He has a record of 27 wins and only two losses and who also wants to popularize his name at the expense of the undefeated Berlanga.

Boxing: Eggington hailed by promoter for throwing 1,317 punches against Jkitou
Two UFC expellers will face each other in boxing
From heaven to hell; these are the boxers who ended up broke
BOXING 3117