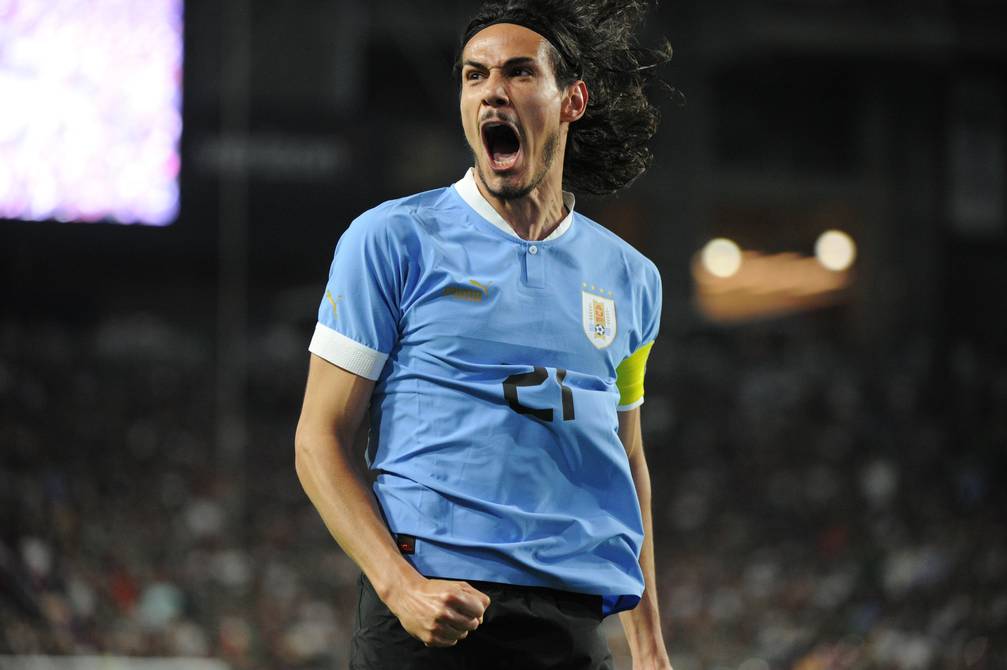 One of Boca Juniors' dreams has its own name: Edinson Cavani. Xeneize has already let the striker know that he wants to have him in his ranks, he

One of Boca Juniors’ dreams has its own name: Edinson Cavani. Xeneize has already let the striker know that he wants to have him in his ranks, he approached him with a proposal and told him how much he could pay him. But, as happens in every negotiation, everything depends on the will of the player.

In four days, that is to say on Monday, August 8, the transfer market closes in Argentina, that’s why they need an answer. They don’t rush, they let the attacker process the situation, but they understand that the margin is getting smaller and time is running out.

From Uruguay they affirm that the 35-year-old footballer, who has just defended the Manchester United shirt, is seriously analyzing the possibility of moving to Argentina to defend the Blue and Gold shirt. Villarreal’s offer is cooling down, the chance to go to Germany is not either convinces and the proximity to his native country could be a determining factor.

The record by Juan Román Riquelme is already played. Now, the ball is at the feet of the Matador, who once said publicly that he would like to fulfill his dream of hanging from the Bombonera fence to celebrate a goal. The time has come?. (D)

David Beckham Gets Green Light for Miami Soccer Stadium
Students: a lion loose in the jungle of Argentine soccer
Brazil, China and the United States are gaining ground
FOOTBALL 3184

Loading...
Newer Post
Son of the Boxer shines in training with Eddy Reynoso
Older Post
What are the Thursday Night Footballs of the 2022 NFL season? Calendar, dates, teams, matches and how to watch