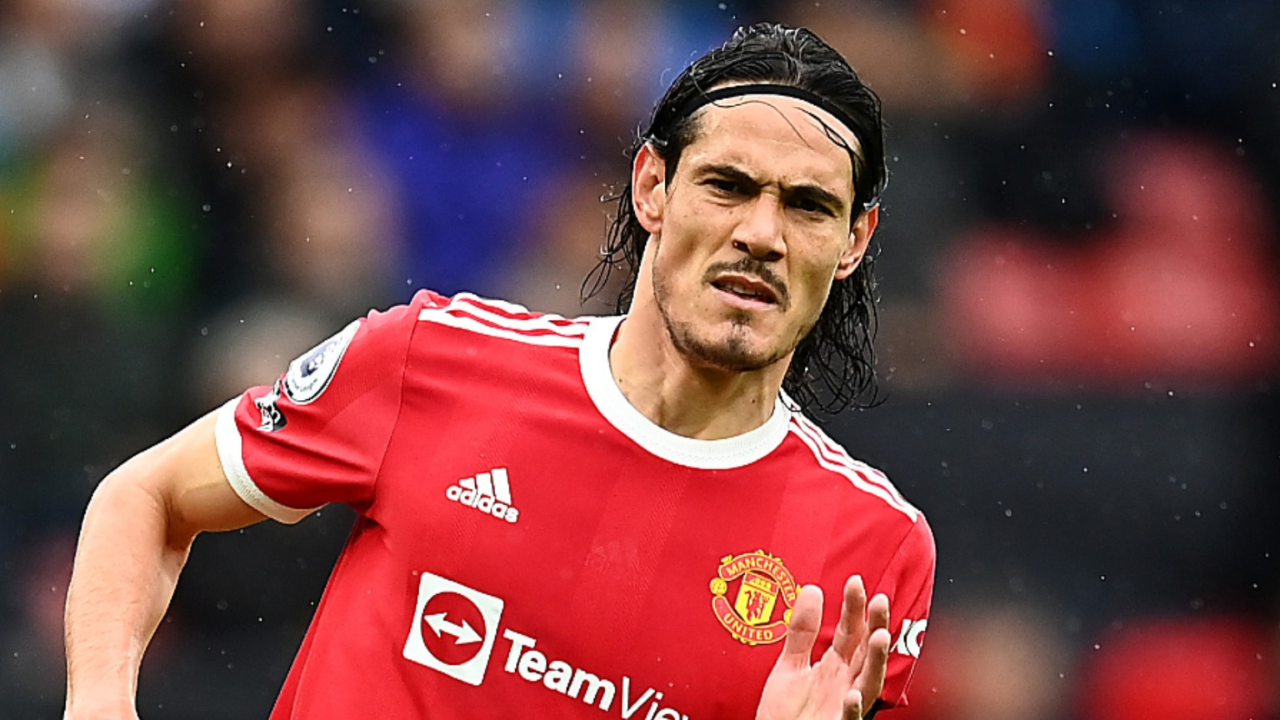 Uruguayan Edinson Cavani left Manchester United Football Club at the end of the previous season. Erik Ten Hag's team did not want him in the squad

Uruguayan Edinson Cavani left Manchester United Football Club at the end of the previous season. Erik Ten Hag’s team did not want him in the squad anymore and important decisions were made in the future. For this reason, he has been a free agent, but after negotiating with several clubs in South America and Europe, it seems that he already has an agreement.

The truth is that Cavani had an important offer to play for Club Atlético Boca Juniors. The player was being wanted by the Argentine team and even Juan Román Riquelme proposed an important offer, but the Uruguayan thanked them for their interest and told them that at this time they are not interested in returning to the continent.

After this, Villarreal Club de Fútbol showed up at Edinson Cavani’s door and the Uruguayan was interested. However, they could not reach a happy agreement in the determining hours of the movement and things did not happen. However, now it seems that the Uruguayan finally has a team close to scoring his goals and it is in Spain.

Edinson Cavani is close to reaching an agreement with Valencia Club de Fútbol. The team led by Gennaro Gattuso will do their best to achieve this important move for them. The negotiation is already in the final phase and nothing can prevent the arrival of this player to the team that serves as the home team at the Mestalla stadium.Valencia are confident to complete Edinson Cavani signing. The official proposal has been sent to Cavani’s camp — two year contract, as Real Sociedad only offered one year deal. 🚨⚪️🦇 #Valencia Cavani is discussing final details of the deal with Valencia before medical tests. https://t.co/oiJq4Y2t3X 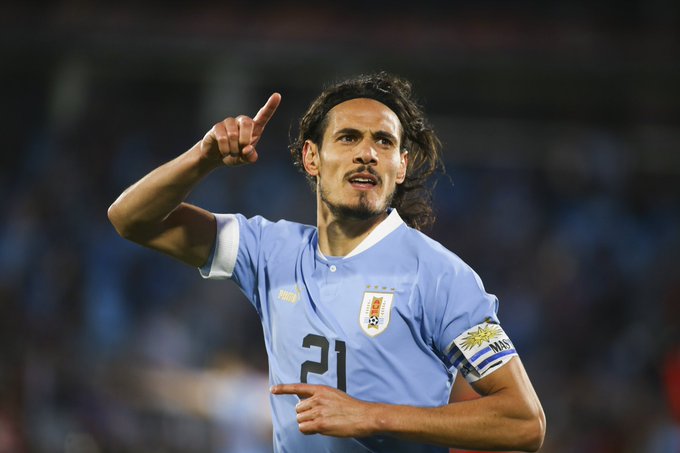 Teams from the Premier League, from Argentina and even from Brazil approached him for an eventual signing. However, the Uruguayan wanted to live his first experience in the Spanish League and that is why he declined everything to join the team led by Gennaro Gattuso today.

The RFFM announces a National C futsal coach course in blended format with a start date of October 3
Futboljobs, the ‘Linkedin of soccer’, points to the United States after landing in Mexico
Chucky Lozano scored a double, in the activity of Mexicans in international soccer
FOOTBALL 3748

Loading...
Newer Post
Mike, beyond Tyson, the series that does not support the boxer and is already on Hulu
Older Post
The highest scorers in a playoff in NBA history