El Socorro has a new soccer champion | THE UNIVERSAL 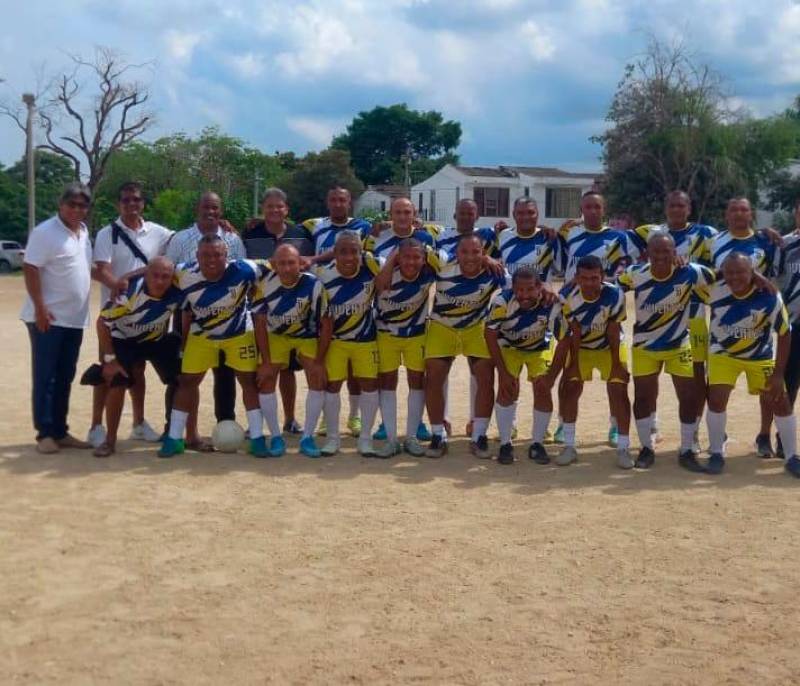 Juventus A is the lord and master of the soccer tournament that takes place every year in the El Socorro neighborhood. This squad was the champio

Juventus A is the lord and master of the soccer tournament that takes place every year in the El Socorro neighborhood. This squad was the champion of the last edition and in the current one they also kept the maximum trophy, after beating Juventus B in the final with a score of 2-0. The goals were scored by Jorge Peñaloza and Yamil Payares. The champions left Gremio in the semifinals, a team that was their rival in the last final. Read here: Miguel Ángel Borja to River Plate in Argentina?

“This tournament started on August 14, 2021 and now in June 2022 it was over. 19 teams participated”, said Sabik Barreto, who was the organizer of the actions together with Aníbal Bolívar.

Juventus A, for being the champion, won one million 700 thousand pesos in cash, in addition, a trophy and will not pay registration in the next championship. The team was made up of: Luis Martínez, Omar Anaya, Ever Taborda, Hernan Raya, Osmil Ahumedo, William Cuesta, Alex Palomino, Francisco Primera, Juan Almeida, Yamil Payares, among others. Edwin Correa was the technician.

Tags: Cartagena de Indias
Mauricio Pochettino applauds Keylor Navas’ support for Gianluigi Donnarumma
The 15 most valuable footballers who left Argentine football in this transfer market
Memorable football afternoon that leaves everything as it was
FOOTBALL 3159