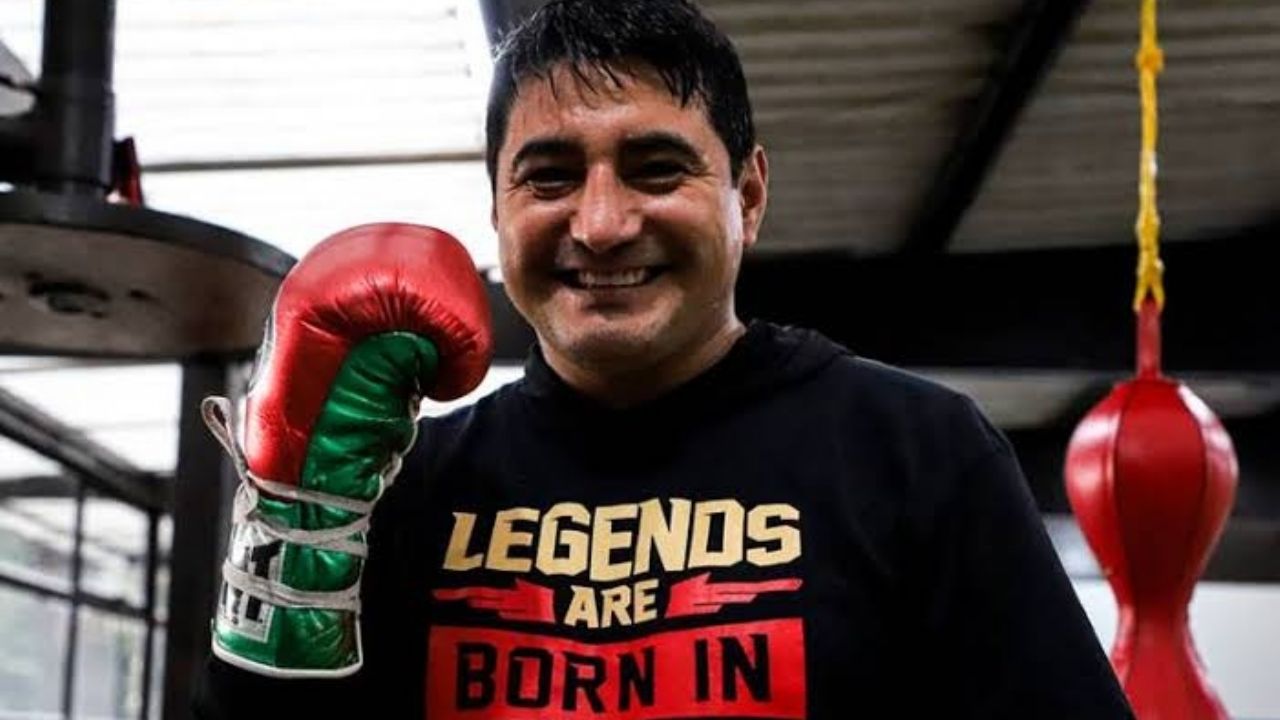 Written in SPORTS the 8/16/2022 6:37 p.m. Influencers and youtubers have been covering more and more sports, especially boxing, something hig

Influencers and youtubers have been covering more and more sports, especially boxing, something highly criticized but that has generated great controversy.

However, some legends have taken it upon themselves to point out the lack of respect for boxing. However, Erik “El Terrible” Morales accepted the challenge to fight one of them.

It was during his podcast “Un Round Más”, that Morales had VladK as a guest. Ruso, a TikToker who has become famous in Mexico and has 10.7 million followers.

During the talk, the tiktoker challenged Morales. The YouTube channel “Un Round Más” has 168,000 followers, and if they reach 190,000 in a week, the two will have a fight.

The Terrible Morales He accepted the influencer’s proposal and revealed that if they reached the finish line in a week, he would get in the ring with him for an exhibition fight.

Morales proposed that the fight take place inside the municipal gymnasium in the north of Tijuana.

Loading...
Newer Post
Green Day tickets in Argentina: when they play, prices and where to buy them
Older Post
Versus / European football remembers Roque Santa Cruz on his birthday