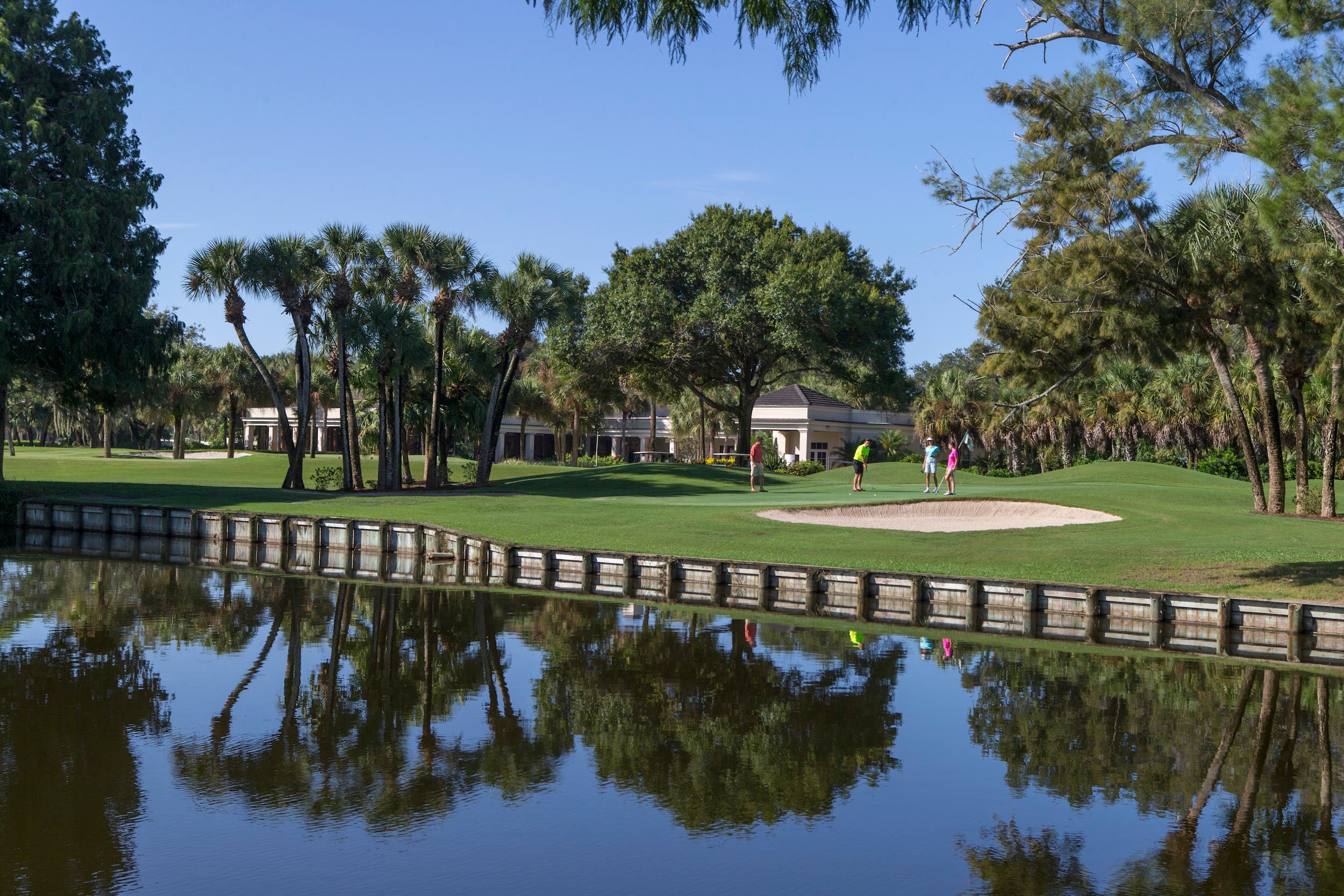 A tragedy occurred last Friday night in the city of Sarasota in the state of Florida, when an elderly woman fell into the pond of a golf course and lost her life in the same place.

in the pond sand they could see two alligators that would have “trapped” the woman making it impossible for him to get out of the water, said local authorities who also reported that the official cause of death is unknown.

The golf course corresponds to the Boca Royale Golf and Country Club, where the sheriff’s office and the State Fish and Wildlife Conservation Commission were able to find two alligators each over 2 meters long.

Local police in a statement noted that the woman “struggled to stay afloat”, but two alligators “grabbed her while she was in the water”, but it is not yet confirmed if alligators were involved in the incident.