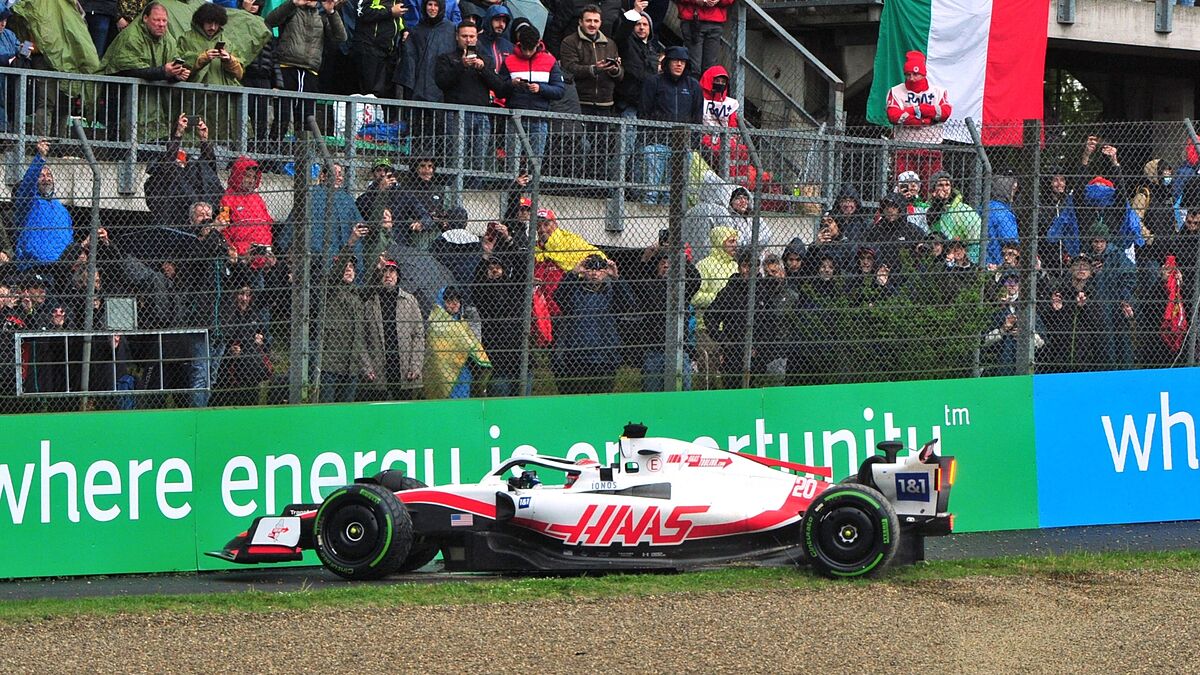 speed and overtaking are the primary characteristic of sprint racing. In that sense, the start of the one held in Imola was no exceptionhowever, h

speed and overtaking are the primary characteristic of sprint racing. In that sense, the start of the one held in Imola was no exceptionhowever, had various incidents What are we going to list?

The most important was the touch that Pierre Gasly’s Alpha Tauri had with Guanyu Zhou’s Alfa Romeo. The Chinese pilot was the one who got the worst result from this collision because he had to abandon the race after generating a red flag because his car was removed with a crane.

At the same time, Kevin Magnussen also had a wake-up call from the race control since he made a kind of zigzag that compromised the Mexican driver himself, Sergio Prez and Daniel Ricciardo. The above, as we mentioned, was only noticed by the commissioners.

A similar incident happened between Fernando Alonso and Valtteri Bottas it was also noticed by race control, however, it was only a warning for the Spanish driver.

After these incidents, the sprint race went off without a hitch with a Max Verstappen who beat Charles Leclerc and a Czech Prez who climbed four positions to place in third place.

Tags: Claro-MX/Engine/Formula-1
F1 2022: The keys why Red Bull renewed Checo Prez
F1 2022: The reasons that led Red Bull to renew Checo Prez: progression, the best alternative and the relationship with Verstappen
F1 2022: Legend of Formula 1 considers that it is time for Hamilton to retire
FORMULA 1 1989