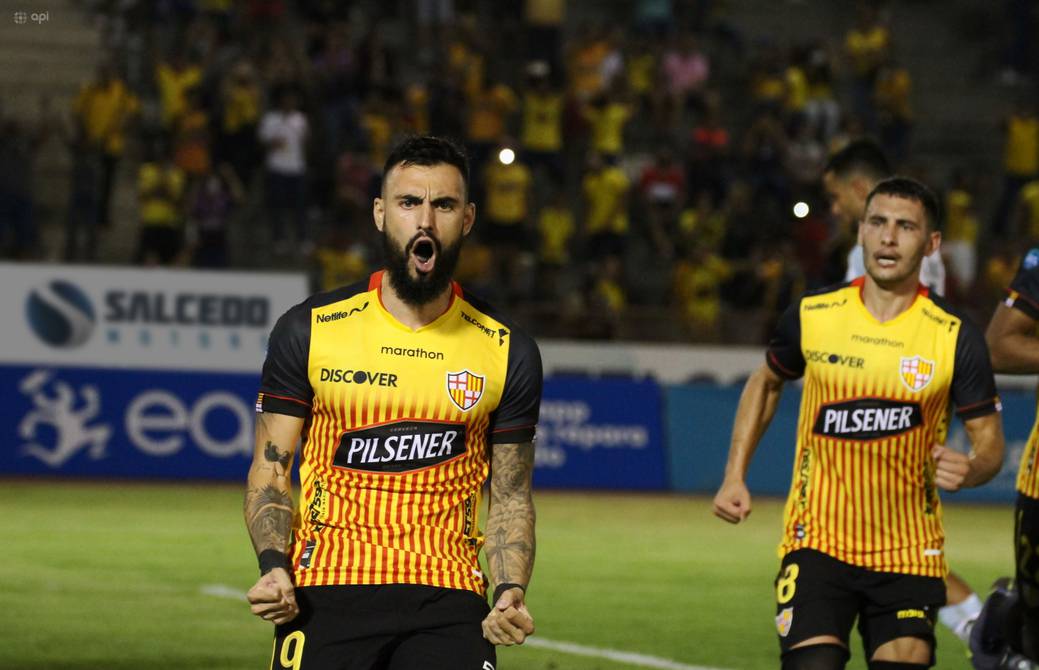 The duel between Barcelona SC and CS Emelec, which should have been played on May 1 and was postponed for today, could be decisive in defining firs

The duel between Barcelona SC and CS Emelec, which should have been played on May 1 and was postponed for today, could be decisive in defining first place in the first phase of the Ecuadorian soccer championship.

While Barcelona is in first place in the standings with 25 points, Emelec is in fourth place with 21 units.

If Barcelona wins or draws, it would take a giant step to claim the first ticket as a finalist for this year’s title in Ecuador and would be the first to qualify for the group stage of the Copa Libertadores de América, season 2023.

For their part, the electricians know that the match against the bullfighters is the last chance they have to continue in the fight to finish first; in case of winning, they would also give the opportunity to Independiente del Valle and Liga de Quito, who have 23 and 22 points, respectively, to finish first.

In the previous one, the blue representation thrashed Mushuc Runa 4-0, at the Capwell stadium; while the bullfighters beat Guayaquil City 1-4, at the Christian Benítez. (D)

Alone with Cristiano – Sport-Journal
FOOTBALL El Cholo, Xavi and the fight for the Champions
Leipzig rises to fourth position in the German Football League
FOOTBALL 2773

Loading...
Newer Post
Boxing: Zurdo Ramrez raises his hand to face Dmitry Bivol: “I am the only Mexican who can defeat him”
Older Post
Venezuela remains undefeated in the Women’s Boxing World Cup | Other Sports 123