Endrick lets himself be loved – Sport-Journal 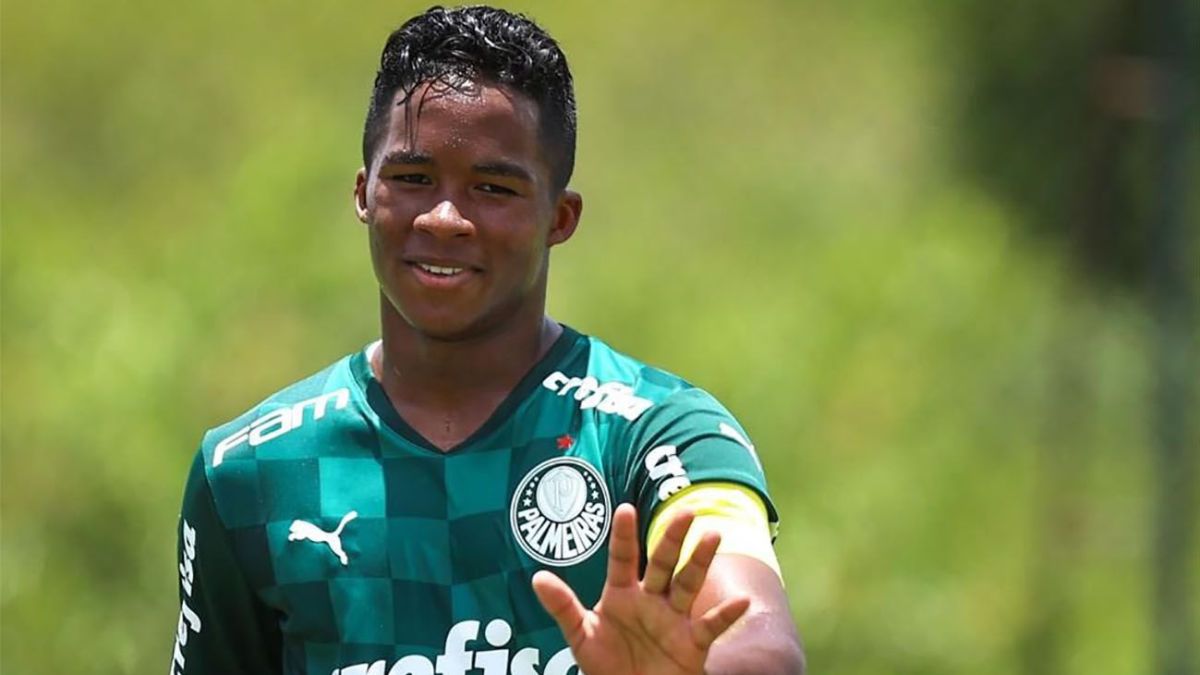 There is little doubt that Endrick's future lies in Europe. And the big clubs already satellite him, aware that in his 15-year-old legs there may

Endrick lets himself be loved – Sport-Journal

There is little doubt that Endrick’s future lies in Europe. And the big clubs already satellite him, aware that in his 15-year-old legs there may be one of the biggest diamonds in the world. The soccer player, recently selected best player of the Copinha, had decided that his modus operandi in the face of rumors was to stay out of it. He already did it a few weeks ago when, in an exclusive interview with ASwhen asked about the Real Madrid responded with a brief “It’s something I leave in the hands of my staff”.

But this strategy seems to have taken a 90º turn in recent weeks. It is not a revolution, but it is a novelty. Because the soccer player begins to teach things, to leave breadcrumbs on the path of those who follow him, to play his cards. Last Thursday he was at the Camp Nou witnessing the Barcelona-Naples round of 32 of the Europa League. And without any fear, he shared several stories on his Instagram profile showing it… And accompanying them with several Barça-colored hearts.

It didn’t stay there. Shortly after, the Brazilian pearl shared a photo with Daniel Alves, one of its references. When asked about that meeting in an interview with TNT Sports Brazilconfessed: “He is a spectacular guy and what I have to do is apply the advice he gave me”. Endrick is on a tour of Europe with his family and his closest associates. In this way, he was also last Tuesday at the Princes Park witnessing PSG-Real Madrid, decided by Mbappé.

In this tourist tour, his last station has been nothing more and nothing less than the Santiago Bernabeu. Endrick was in the white lair on Saturday… And his visit went a long way. If at the Camp Nou he decided to share a photograph with Barça hearts, at Chamartín he did the same with white and blue ones. A tie to winks that subtracted euphoria in Barcelona and shot it in Madrid.

From a Madridista father

‘Winks’ aside, Endrick is trying to give away details, but always with the utmost discretion. Something that his father has decided to leave. During the recent visit to the Bernabéu, he uploaded several videos to his personal account, including the bus and already on the field, accompanied by the text: “Go Madrid”. He also uploaded a photograph of one of the Champions that rest in the white showcases with the text: “Very nice”. She has decided to abandon the path of discretion and publicly confirm that her heart is a Madridista. Also, hyperbolically.

Stories of Endrick’s father at the Santiago Bernabéu.

Those are the figures that dance in the operation. Real Madrid, as published by AS, does not plan to pay more than 45 million for the footballer, the amount he paid to enlist Vinicius. Endrick will turn 16 on July 21 and At the moment he has a termination clause in Palmeiras of 18 million, but the Brazilian club is already working on raising this amount to 100. Madrid paid 30 million for Reinier, 40 for Rodrygo and 45 for Vinicius… And they do not plan to exceed that symbolic figure in an alleged future operation. The very young talent, for now, tries “not to think” and “keep his feet on the ground”, as he told TNT.