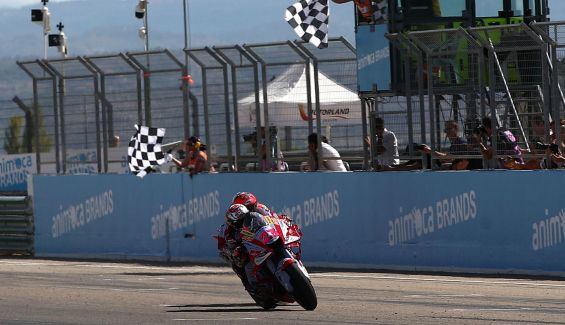 The Italian’s close victory over Pecco Bagnaia at Motorland Aragón has closed many mouths. 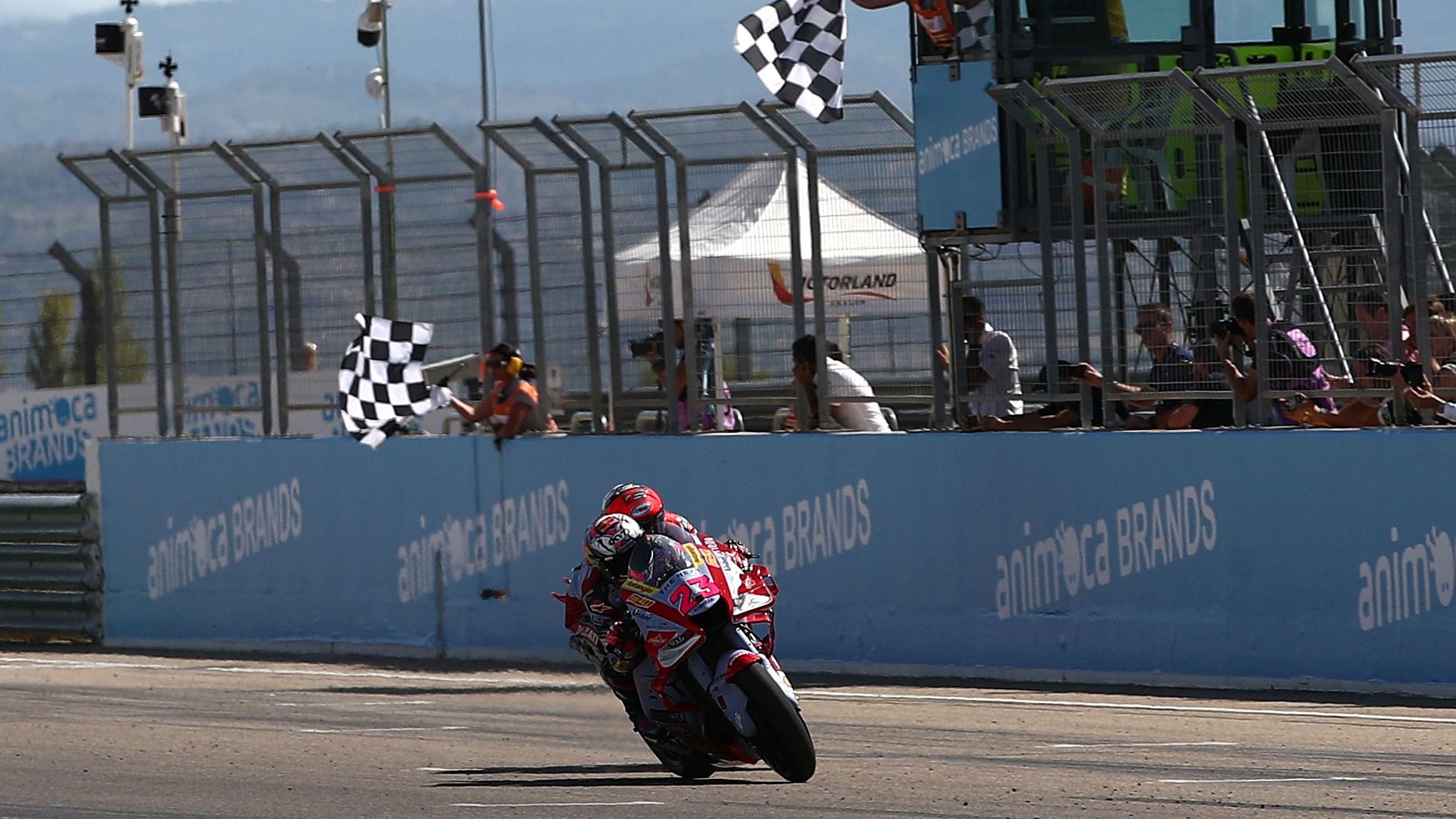 Ducati had said actively and passively that they would not give team orders at this point in the season. Pecco Bagnaia had made it clear on more than one occasion that he did not want any of his brand partners to make concessions to him some on track

already seen in Miano, where Bagnaia had to suffer the unspeakable to take the victory against Enea Bastianini by 34 thousandths. A sigh that was worth five points.

Even so, still it was still being read by social gossip that Bastianini’s career had been a pantomime. That he let himself win. That the Beast had bowed to the common good of the Italian firm, where everything was directed, orchestrated and scripted. In short, that the team orders in Borgo Panigale were going to mark the future of the final third of the course.

Even then they seemed headless conspiracies; but, if any doubt remained, at Motorland they were cleared up.

After a first failed attempt, Bastianini waited until the last lap to launch the final attack. He had studied his rival perfectly and, when the conspiracies were swarming in networks, bellowing against that supposed farce that he had become in MotoGP, he launched his GP21 inside the GP22 of his rival. 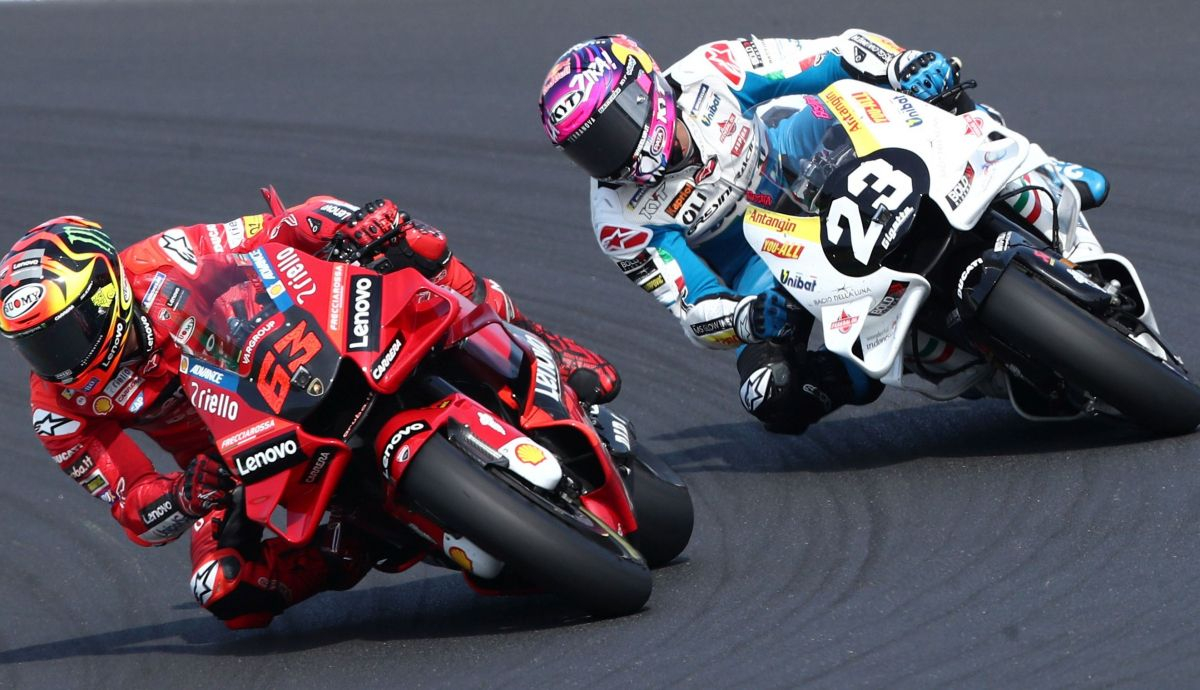 Afterwards, he resisted Bagnaia’s counterattack in what was almost a reverse déjà vu of the previous race. This time it was Bastianini who did not perfectly trace the final curve and Bagnaia who had one last attempt, which again did not crystallize for a few thousandths. Specifically 42.

From the 34 thousandths that fueled the conspiracy theories to the 42 that knocked them down once and for all, demonstrating two things.

A: the only order that Enea Bastianini follows is the one that governs every great motorcycle racer: jump every time you see a hole, seek victory whenever possible and hurry up your title options: with 125 points at stake, you have a disadvantage of 48 compared to the leader Quartararo… and 38 compared to Pecco himself.

Two: the only team to which Enea Bastianini owes is Gresini Racing. The trinomial that he forms with his Ducati Desmosedici GP21 and the structure led by Nadia Padovani has already brought him up to four wins in 15 races, writing together one of the most beautiful independent pages of modern motorcycling, and whose end is still open. 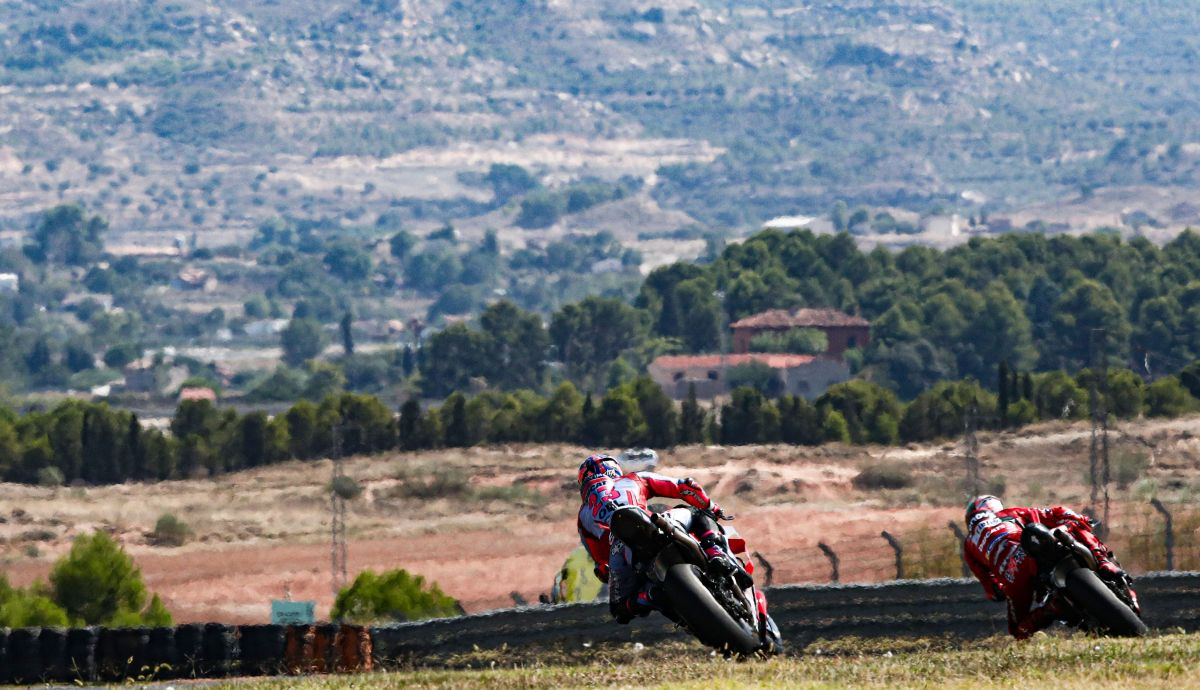 Next year he will wear red, but at the moment he does it in sky blue and that is where his limit is. It’s not just the victories anymore, but the way to get them: while Bagnaia has led a whopping 167 laps to get 6 victories, the Beast lives up to his nickname and chooses well when he hits his claws. To win 4 times he only needed command 19 turns throughout the courseless than pilots like Jack Miller or Jorge Martín, and barely two more than Miguel Oliveira or Pol Espargaró.

Now, if by the last two or three races Bastianini’s options have disappeared and Bagnaia is playing to return Ducati to the top 15 years later, the picture will be very different. There, the common good should be prioritized and, logically, brand orders will enter the scene.

But, until then, the only thing in MotoGP is two young drivers, very fast and proud, fighting until the last corner to climb to the top of the podium. A gift for the fans who are looking for spectacle and not ghosts. For everything else, conspiracy.

*Note: Although the word conspiranoia does not appear in the RAE (yet), it is included in its observatory -as is the case with neologisms-, defined as a humorous acronym formed from conspira(tion) and (para)noia.

Loading...
Newer Post
“Football does not end in Barcelona or Madrid, as Valverde or Pellegrini constantly show us”
Older Post
Xavi and Ancelotti face each other in the City of Football – Football