England | The beauty of football in this scene: 2012, Messi and the future of Chelsea ahead 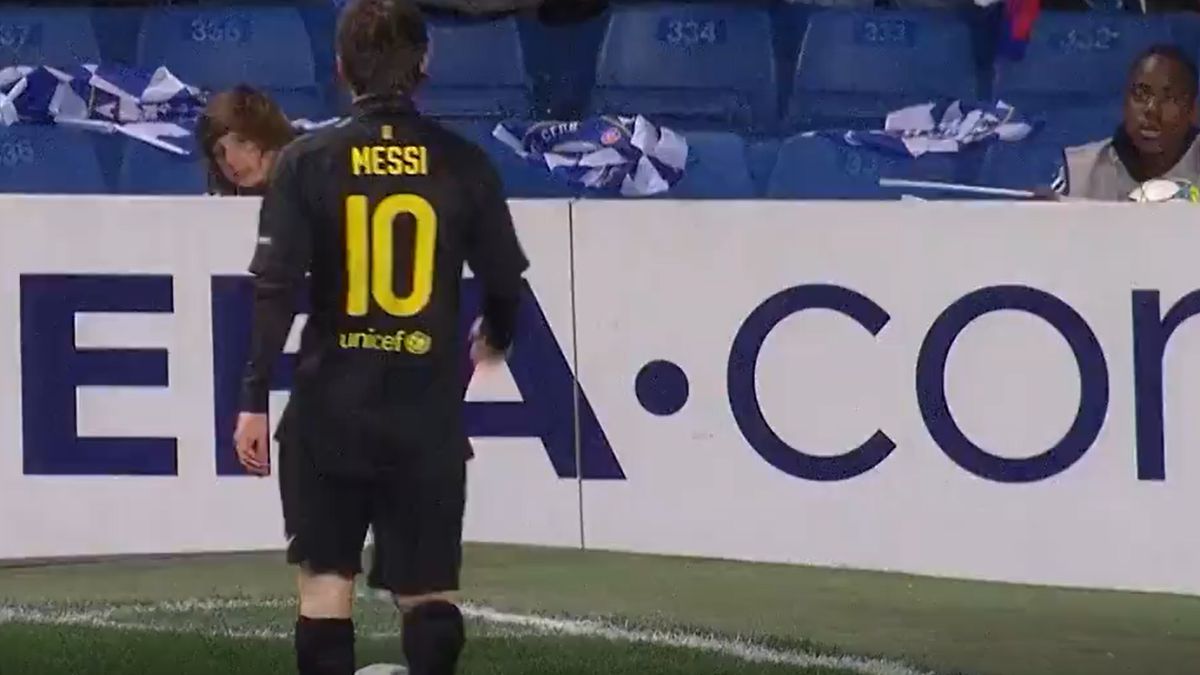 Not even Trevoh Chalobah himself believed what he had just done. When his powerful shot hit the post beat Vicente Guaita and the light from Stamfo

Not even Trevoh Chalobah himself believed what he had just done. When his powerful shot hit the post beat Vicente Guaita and the light from Stamford Bridge reflected the 3-0 in favor of the Blues with his name, the central young man dug his knees to the grass and began to cry while all his teammates hugged him. And it is not for less seeing how, in just one week, Trevoh Chalobah’s life has taken a completely unexpected turn. The one on the first day of the 2021/2022 season in the Premier League was the English defender’s debut in the league championship, and he debuted in the best possible way. Ownership, goal and victory.

But the story of this footballer of just 22 years goes back. Younger brother of fellow London squad player Nathaniel Chalobah, Trevoh went through all the lower categories at Chelsea until he was loaned out for the first time to Ipswich Town in the 2018/2019 season. During his time in the training teams of the Blues, the now player of the first team was “ball boy“(ball boy) during a Champions League match against FC Barcelona. An image that Trevoh Chalobah himself wanted to remember on his social networks after seeing his dream come true.

On August 11, Thomas Tuchel started the English footballer in the final of the European Super Cup against Villarreal CF, what for Trevoh Chalobah would be his first match with the Chelsea first team. After spending two consecutive seasons on loan at Huddersfield Town in the English Championship and Lorient in the French Ligue 1, he made his debut in style with the Stamford Bridge team. “Trevoh was the first in training, he is physically strong and He deserved to play for his performances so far and today he was very strong again“said Thomas Tuchel after the European final.

Victory on penalties and first title for the young squad of Los Blues. But just three days later, Chelsea’s 3-0 win at Crystal Palace in the 58th minute of the game would be signed by Trevoh Chalobah. A goal on the opening day of the league championship in England that makes it the second youngest Blues player to score in his Premier League debut, after former English midfielder Paul Hughes did the same in January 1997. Although Roman Abramovich seemed to be looking for a center-back with which to reinforce the London side’s rear, Thomas Tuchel has found the perfect candidate in his own home

Luis Campos, in the orbit of Real Madrid, monopolizes praise
European soccer clubs lose more than US $ 370 million due to COVID | WORLD
Tribuna collapses with 30 fans during a soccer match in Spain
FOOTBALL 2297