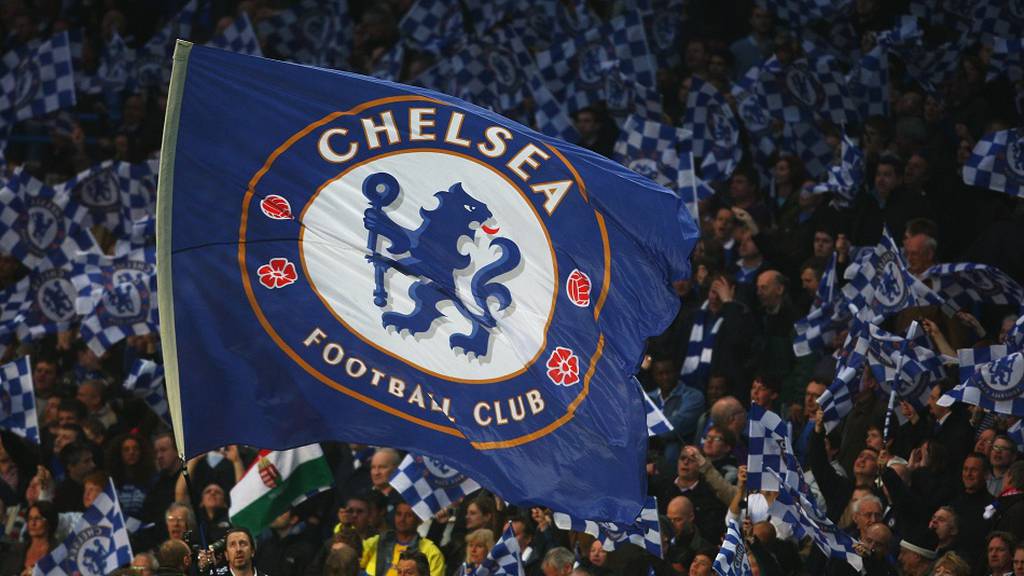 At the SuperReturn International private equity conference in Berlin on Wednesday, Todd Boehly said: “They don’t realize how big their opportunity is. “Let’s take charge of our destiny and think about how we can optimize it.”

In a conversation with Bloomberg News’ Jason Kelly, he discussed what the team can expect under his ownership, citing the potential for revenue from sports betting and better player marketing, as well as increased rewards for fans who buy season tickets.

During one of his first comments since taking charge of Chelsea, Boehly said he planned to make greater use of data analytics in the selection and signing of players at the club, something already very common among sports team owners in the United States. USA.

Venture capital firm Clearlake Capital and Boehly last month finalized a 4.25 billion pound ($5.1 billion) acquisition of Chelsea from Russian billionaire Roman Abramovich. Abramovich who was forced to put the team up for sale before being sanctioned by the UK as part of Russia’s response to the war in Ukraine.

This means that for the first time, next season, more than half of the 20 teams that make up the English Premier League will be backed by American money. US investors have been interested in the EPL for years due to its high growth potential and low valuations compared to US sports franchises.

Chelsea have decided to continue with their plans after Boehly’s arrival, significantly increasing the price of their best seats at their Stamford Bridge stadium in west London, while freezing the cost of most season tickets.

Boehly is a super sports fan and is also a part owner of the Los Angeles Dodgers of Major League Baseball.

With the assistance of Jason Kelly.

This article was translated by Miriam Salazar

We are together to fulfill our dream!
He has money to buy everything, less talent to play soccer at a professional level | Tweet
Reactions, controversy, analysis and comments of Elche 1-2 Real Madrid
FOOTBALL 2697

Loading...
Newer Post
Jake Paul and Mike Tyson are close to a fight for this year
Older Post
MMA: They will look for new low-income talents in Challenge of Champions | SPORTS