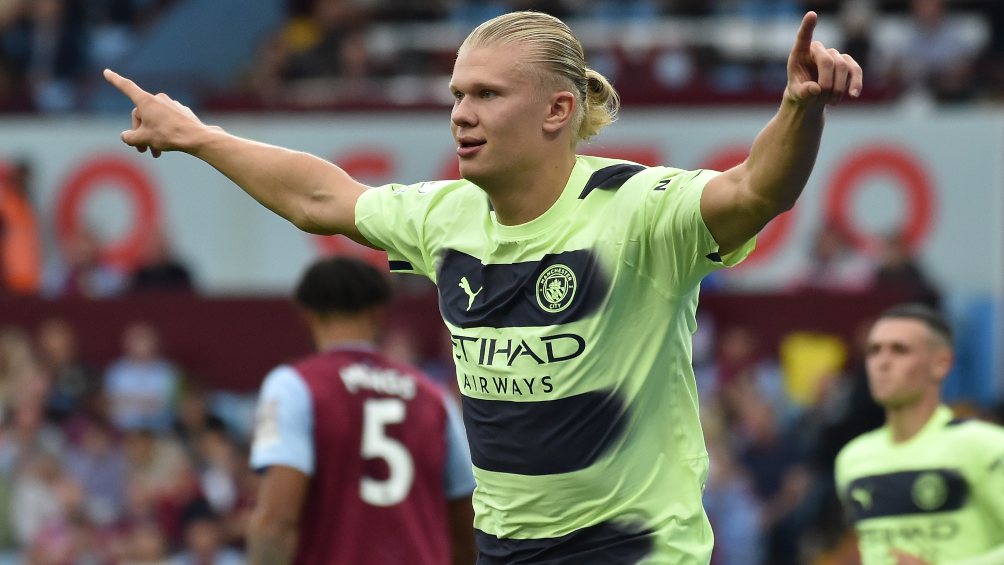 football will return United Kingdom at all levels after a national break between Friday and Sunday. Monday's meeting between the leeds and the Not

football will return United Kingdom at all levels after a national break between Friday and Sunday. Monday’s meeting between the leeds and the Nottingham Forest it will not take place.

The english football league -which controls the first three lower divisions- indicated that there will be tributes to the queen in all the games in the country when the league resumes. Championshipas well as the League One and League Two on Tuesday.

There will be a minute of silence before games and players will wear a black armband, the flag will be lowered to half-staff and the anthem — “God Save the King” — will be sung before games.

Still, the Premier league He won’t be back in full as authorities assess logistical problems for Monday’s funeral, which will be attended by heads of state and royalty from around the world.

“With the national plan in operation,” said the EFLReferring to the days leading up to the queen’s funeral in London, “the league and the clubs will continue to work with officials regarding challenges arising from the safety of certain matches.”

Some clubs of Premier league will return to action in European competitions between Tuesday and Thursday —Manchester City, Liverpool, Chelsea and Tottenham dispute the Champions League and the Man Utd, Arsenal and West ham the Europe League either Europa Conference League. 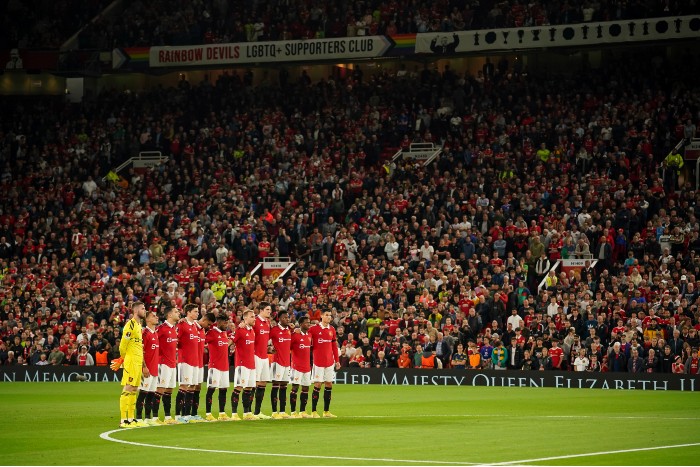 The Liverpool receive the Ajax Tuesday and the City to the Borussia Dortmund on Wednesday.

The meetings in London they are the most in danger due to the security operation for the queen’s funeral.

Arsenal’s duel Europe League at home against PSV Eindhoven on Thursday was postponed due to “limitations of police resources and organizational problems.” The UEFA and the Arsenal face a problem to play the match on another date due to the tight schedule for the Cup world in November and December in Qatar.

YOU MAY ALSO BE INTERESTED IN: ERICK GUTIÉRREZ: DUEL BETWEEN ARSENAL AND PSV POSTPONED DUE TO THE FUNERAL OF QUEEN ISABEL II

The same in the case of Chelsea, Liverpool, Manchester United, leeds, Brighton and Palace that will have to reschedule two games. They will probably be held next year.

Almost all sports in the United Kingdom they resumed over the weekend after a stoppage on Friday, the day after the queen died at the age of 96.