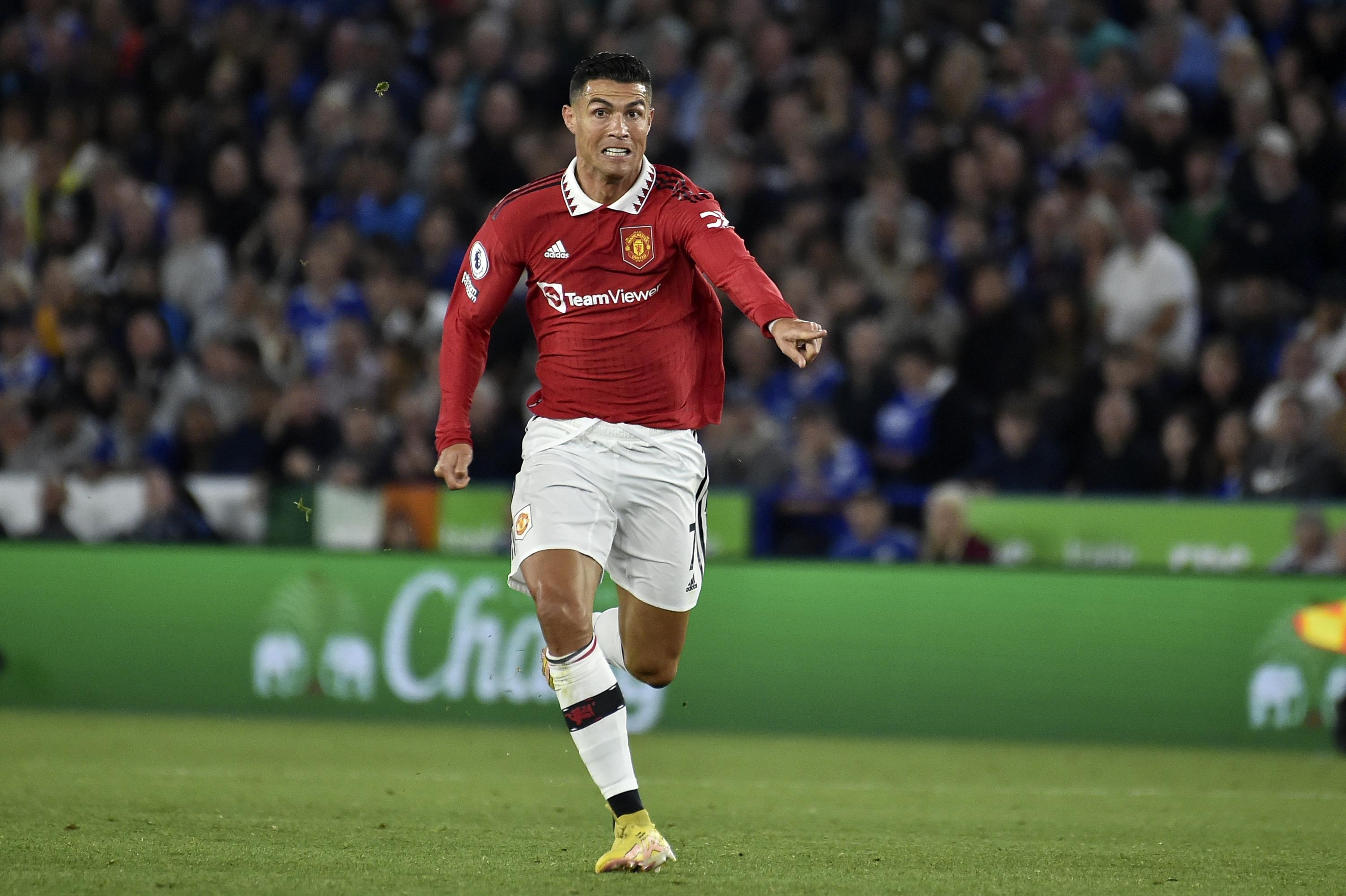 LONDON (AP) — An unprecedented spending spree by English clubs in the summer transfer market passed the $2.2 billion mark on Thursday, when the dea

LONDON (AP) — An unprecedented spending spree by English clubs in the summer transfer market passed the $2.2 billion mark on Thursday, when the deadline for signings expired.

The main transfer on a day that is usually hectic was the arrival of Brazilian winger Antony to United from Ajax for $95 million. He is the fourth most expensive player in Premier League history and the most expensive signing on the last trading day.

That brought the total spent by United in their wildest signing period to some $240 million, a total that was second only in Europe to Chelsea, who eventually signed Pierre-Emerick Aubameyang from Barcelona.

In the Blues’ first transfer window in the post-owner Roman Abramovich era, they spent a staggering $280 million.

By comparison, City’s $17.5m transfer of Swiss centre-back Mauel Akanji seemed like a bargain. Liverpool’s only deal, the loan of Brazilian Arthur Melo from Juventus, seems significant though, as it strengthened a midfield decimated by injuries.

Fueled by revenue from colossal global broadcast deals over three campaigns, which totaled some $10 billion ($11.8 billion), Premier clubs have returned to pre-pandemic levels of spending, leaving the rest of the world behind. Europeans.

Net spending by Premier clubs was $1.35bn, compared to $8m in Italy and $64m in Spain. In France and Germany, the leagues actually made a surplus, according to Transfermarkt.

A fact that synthesizes the wave of expenses of the English clubs was the business carried out by Nottingham Forest since it returned to the Premier, where it had not played since 1999.

Forest signed three players at the deadline, bringing his number of signings in the period to 21, at a cost of $160 million.

The future of Cristiano Ronaldo was a hot topic since the end of the previous campaign. The Portuguese star had asked to leave Man United in light of the fact that the club will not play in the Champions League.

In the end, the five-time player of the year will remain at Old Trafford, at least until January.

He came on as a substitute in the second half of the match that the Red Devils won 1-0 at Leicester on Thursday, in the Premier. After the meeting, coach Erik ten Hag reiterated that he has the 37-year-old striker for the entire season.

But Antony’s arrival intensifies the competition for the front seats. Cristiano has only started one of United’s five Premier League games.

United’s rebuild under Ten Hag concluded with the signing of Slovak goalkeeper Martin Dubravka, on loan from Newcastle for the entire season.

He would be a substitute for the Spanish David de Gea.

The Premier spending record for a season – spanning both the summer and winter transfer periods – was 1.86 billion pounds ($2.18 billion) dating back to 2017-18.

That figure was surpassed only by these summer hires.

Loading...
Newer Post
Boxer from Juarez will fight at the WTC in Mexico City
Older Post
Today’s matches: the soccer agenda to watch on TV this Friday, September 2