Enrique Florentino will make his professional debut with the Boxer Club 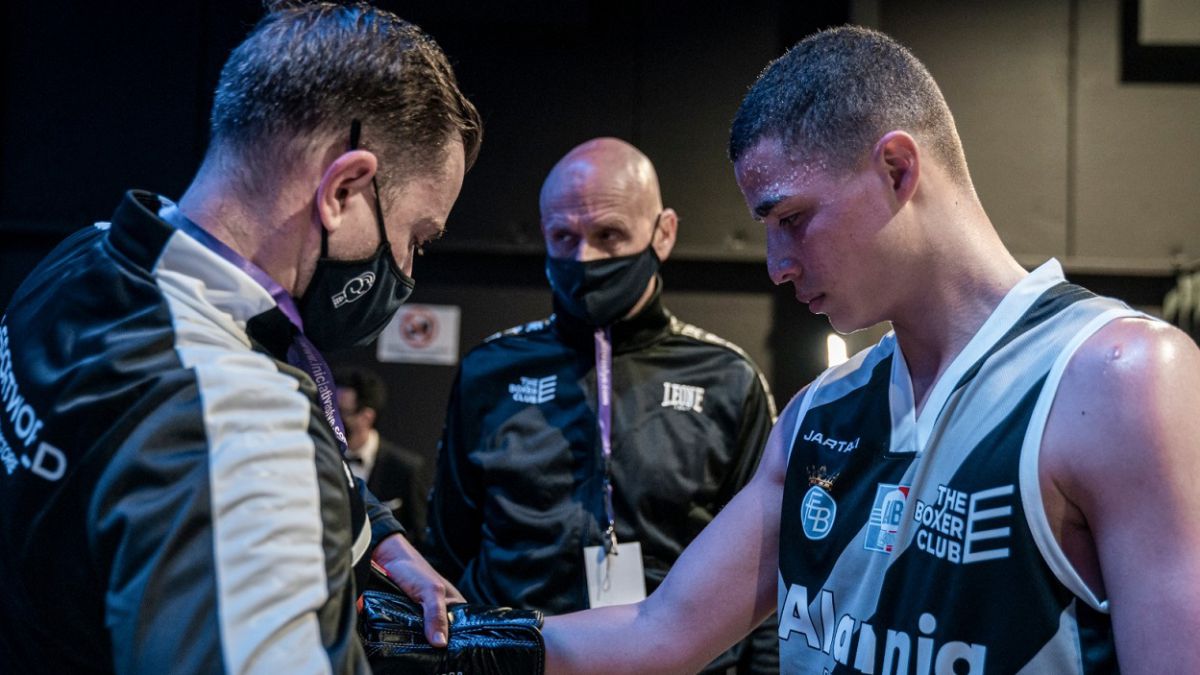 Boxing in Spain has awakened since the summer. There are more fighting and also movements in the offices. Many fighters are making the leap from

Boxing in Spain has awakened since the summer. There are more fighting and also movements in the offices. Many fighters are making the leap from amateur to professional boxing and one of them is Enrique Florentino. At 20, the Asturian has decided to take a step forward in his career. He has been double champion of Spain in lower categories, double runner-up in elite as well as gold in Boxam and came to participate in the 2017 European Championship (lower categories). With that background and youth, he could have a journey on the Olympic field, but he wants to put on the small glove and the hard bandage.

For this important step in his career he will continue to be linked with Oliver Sánchez and Pedro Mere, who will be his coaches (he started sports with them at the Astubox-Mere gym). The promoter chosen to make the jump will be The Boxer Club Promotions. The gym chain entered boxing as a promoter in July and plans to debut many of the talents it has on the amateur field.

The premiere of Florentino, and the next show of its promoter, will be in December in Madrid, as reported in a note by The Boxer Club. “In 2022 we will be able to see a calendar with events that we will organize to give sporting continuity to our competitors, professionals and amateurs, that we have in our schools and that are going away thanks to the work of our coaches throughout Spain “, points out Javier Pardo, CEO of The Boxer Club.