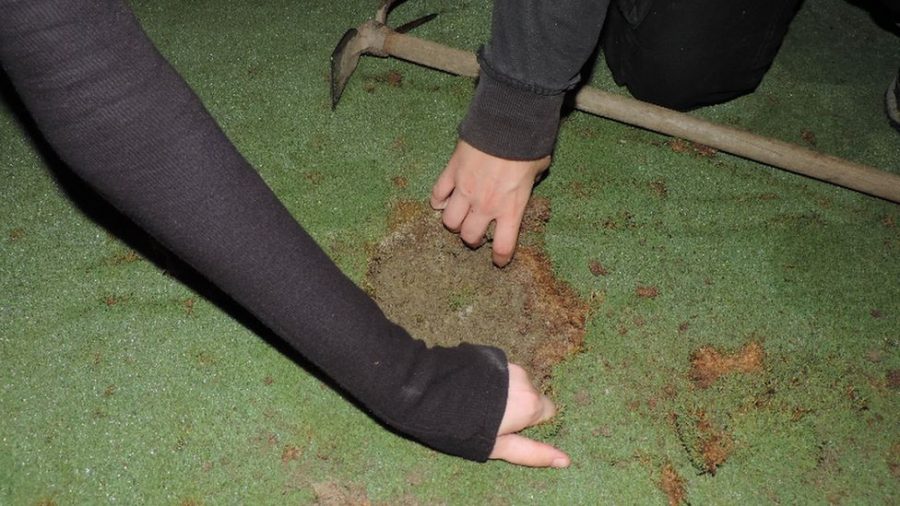 The French State asked the population to avoid the non-ess


The French State asked the population to avoid the non-essential use of water, however the measures do not apply to these facilities.

Due to the heat wave and the intense drought that a large part of France is going through, the authorities of the European country have asked the population to avoid the non-essential use of water. The restrictions applied have to do with not using the water to wash vehicles or irrigate gardens, but they do not regulate, among other things, the irrigation of golf courses.

These measures have outraged various French activist groups. Such is the case of Extinction Rebellion, who during last Thursday published several images through their Twitter of how some of their members filled with cement the holes of the golf courses near the city called Tolosa, located in the south of France.

The group declared through its social networks that “in order to denounce the monopolization of water by an industry aimed at the most privileged, we have sabotaged the Vieille-Toulouse and Blagnac golf courses by filling their holes with cement (…) EIt is outrageous how while we are going through a drought episode in the whole country, irrigation is authorized in these luxurious lands».

Éric Piolle, green mayor of the southeastern city of Grenoble, criticized the move, saying that “we continue to protect the rich and powerful«. But despite the fact that this measure has provoked disparate opinions, there is also a prohibition in relation to the irrigation of golf courses; should be done at night with no more than 30% of the usual volume of water.

It is important to note that approximately two thirds of France have declared a state of crisis, with a reduction in rainfall of around 85%.