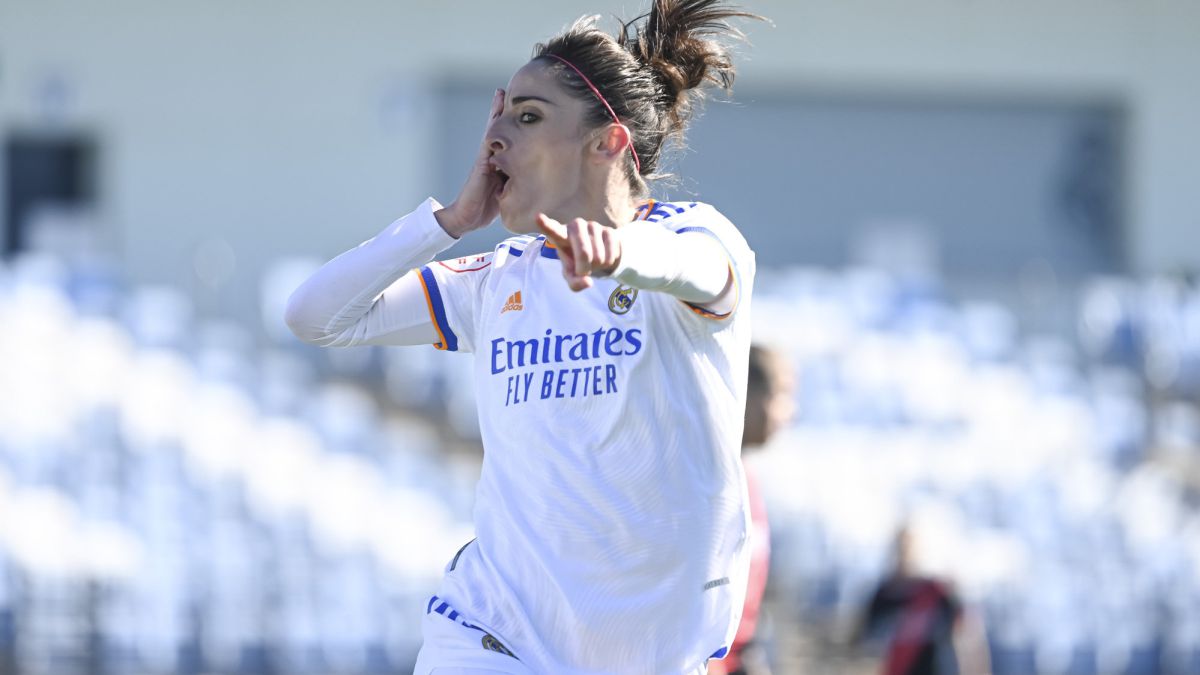 Esther González's return after injury at Real Madrid can be summed up in one word: goals. The Andalusian attacker has not separated from them sin

Esther González’s return after injury at Real Madrid can be summed up in one word: goals. The Andalusian attacker has not separated from them since she returned to play on October 31 after being out for a month due to an abductor problem. The player had planned her return to the pitch to perfection and proof of this is the great pace she has presented on the pitch.

In total, Esther has scored five goals in the last three league games, with two doubles against Valencia and Betis. What’s more, their goals have been accompanied in these victory matches, being decisive for Real Madrid to move away from the relegation zone. First, he scored both goals for the 2-1 win against Valencia. Then, he scored the goal that decided the derby against Rayo. And, last day, he opened the can and participated with two other targets in the 1-4 win against Betis.

Unstoppable in League, the footballer has only been left without seeing the door in one of the four games she has played after her injury. It was against PSG in the Champions League, where the Whites conceded a tough 4-0 win. A thorn that Esther wants to remove next Thursday (9:00 p.m.), when the Parisians will visit Valdebebas on the fourth day of the group stage of the European tournament.

The forward of Huéscar arrives launched, after his double, with a great goal included, against Betis. Although he is aware that it will not be easy to tear down the wall of PSG, which has not conceded a goal in this Champions League. Now it remains to be seen if the Madrid star, who has been called up by the National Team for the next FIFA break, becomes the first footballer to score against PSG in this tournament or not. Motivation is not lacking …

Loading...
Newer Post
“It was hard for me to take away the respect I had for Rossi”
Older Post
The closing of the MMA and Kickboxing ranking will be held in Villa Allende