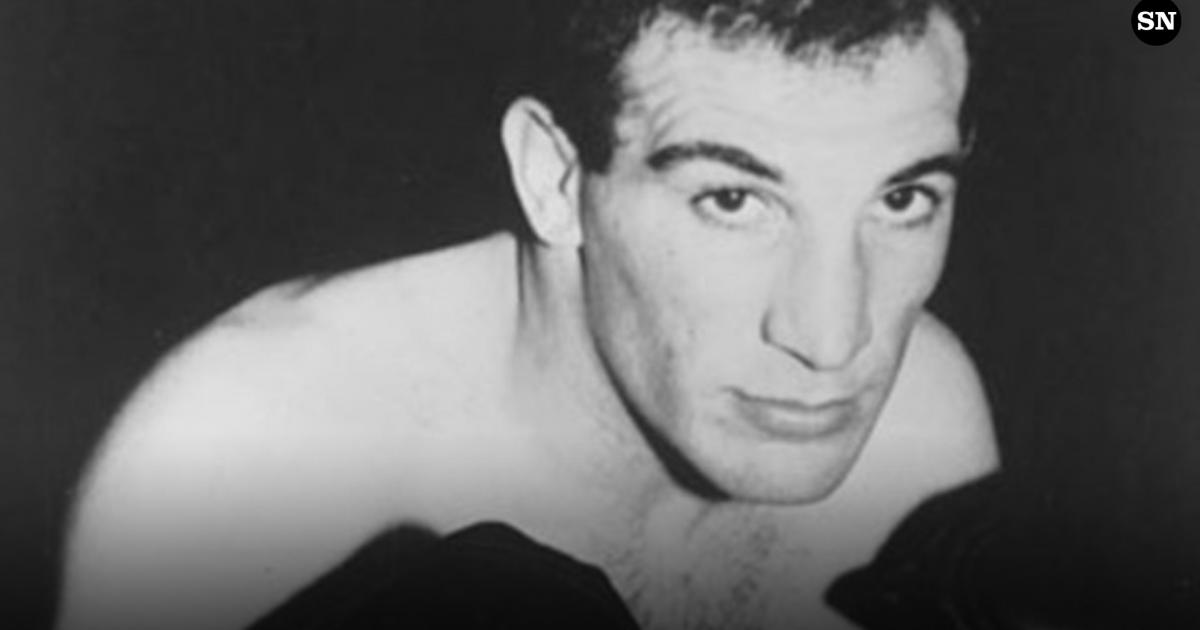 On September 14, 1923, Luis Angel Firpo and the american Jack Dempsey staged "the fight of the century" at the Polo Grounds in New York for the wor

On September 14, 1923, Luis Angel Firpo and the american Jack Dempsey staged “the fight of the century” at the Polo Grounds in New York for the world heavyweight title. Although Dempsey won, the Pampas Bull made history and that date was immortalized as the Boxer’s Day. 99 years after that, he passed away Horace Accavalloanother of the greats of Argentine boxing.

Roquinoborn in Lanús in 1934, died at the age of 87 after a long fight against Alzheimer’s. “That’s how I’ll remember you old man! With arms raised like a Champion. Thank you for your teachings and for instilling your values ​​in me. Rest in peace”, his son wrote on social media.

Accavallo was the second Argentine world champion in history after what was achieved by Pascual Perez. Horacio kissed glory on March 1, 1966 in Japan when he defeated the local Katsuyoshi Takayama to win the WBA and WBC flyweight titles.

That same year, Accavallo blew up Luna Park for his match vs. another nippon, Hiroyuki Ebihara. The fight again lasted all 15 rounds but this time he celebrated in a unanimous decision. The Mexican Efren Torres would visit Buenos Aires in search of glory, but Roquino would reign

On August 12, 1967, in the Latin American Madison Square Garden, the native of Buenos Aires would beat Ebihara for the second time to put him end point to his career as world champion. He did not want to close the cycle with defeats like other legends: then he imitated him Carlos Monzon, who also left with the title in his possession. He finished his career with 75 wins (34 KO’s), 2 losses and 6 draws.

He will meet with other legends

With the obtaining of the IBF super flyweight world title by Fernando Martínez in 2022, Argentina reached the 40 world champions. Of these, the boxing world has already fired 10.

Among the dead stands out Michelangelo Neck, who also died on Boxer’s Day. The former middle heavyweight champion died in 1999 of cardiac arrest in his native Santa Fe at the age of 53.

All Argentine world champions in history

I am the rightful champion after defeating Pacquiao
Canelo is not invincible; despite his record: Bivol
Boxing card fighters ‘Steel Gloves’ to medical examination today
BOXING 4231

Loading...
Newer Post
Soleil, fighter and MMA fighter passed away
Older Post
Kevin Yael wanted to be a boxer; he was dedicated to training and studying