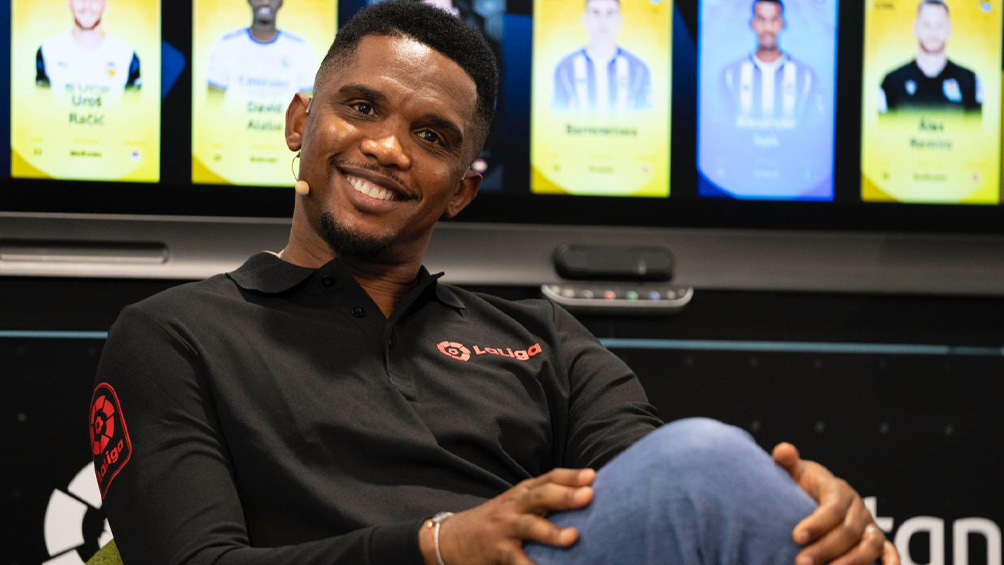 Samuel Eto'o, former player of Barcelona and former Cameroonian international retired from the professional world in 2019, announced last night his

Samuel Eto’o, former player of Barcelona and former Cameroonian international retired from the professional world in 2019, announced last night his candidacy to chair the Cameroonian Soccer Federation (FECAFOOT) with a view to the elections that the organization will hold later this year.

&#8220;I am honored and happy to announce my candidacy for the presidency of the Cameroon Soccer Federation&#8220;said the ex-Barcelona player through a statement shared late yesterday on his social networks, confirming the rumors that the local media had recently echoed.

Eto&#8217;o supported in the past elections the candidacy of the current president, Seidou Mbombo Njoyabut, according to the statement, this project has not met &#8220;expectations.&#8221;

“Three years ago I supported a project that seemed promising for the future of our football. Taking stock of his achievements, I do not regret it, although expectations have not been met, &#8220;said the former player.

In addition, Eto&#8217;o He promised to give up the monthly financial allowance that would correspond to him as president of the Federation if he is elected to promote amateur soccer projects.

Looking to the next Africa Cup of Nations (CAN), which will be held in January 2022 in Cameroon (after several delays due to weather and covid-19) Eto&#8217;o He assured that the tournament &#8220;will be an opportunity to show the world the incredible talent pool that has always been&#8221; his country.