Eurobasket 2022: Kristaps Porzingis is once again the ‘Unicorn’ that amazed the NBA 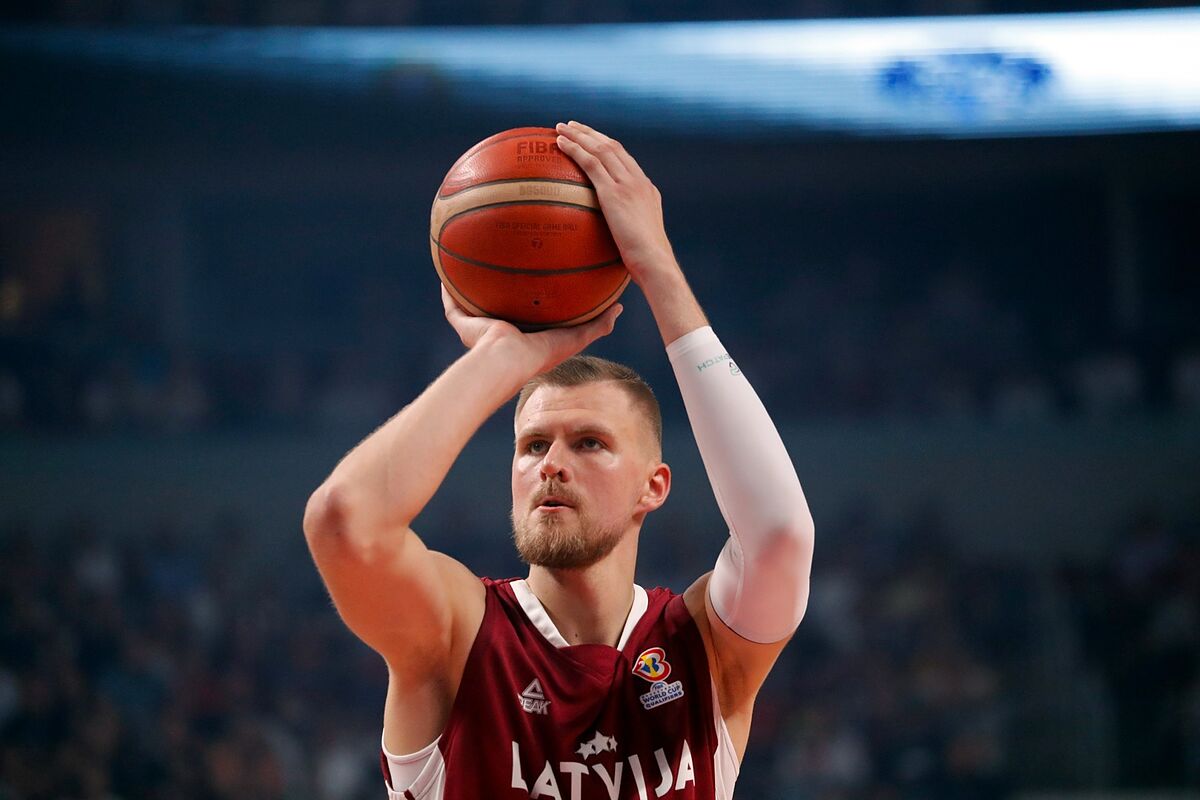 PIt seems that the best Kristaps Porzingis who amazed in his early years in the NBA is back. The star of the Washington Wizards has played some sp

PIt seems that the best Kristaps Porzingis who amazed in his early years in the NBA is back. The star of the Washington Wizards has played some spectacular World Cup qualifying matches against turkey and Great Britain, in which he has signed 22 points, 14 rebounds, 6 blocks, 33 efficiency and 29 points, 14 rebounds, 35 efficiency respectively.

It has not been an easy season for the 221 centimeters center because he had to change teams halfway through it. On January 10, 2022, the Dallas Mavericks traded him to the Washington Wizards in exchange for Spencer Dinwiddie and his compatriot Davis Bertans. Between both franchises He has played a total of 51 games in which he has recorded 20.2 points, 8.1 rebounds, 1.6 blocks and 2.3 assists in 29 minutes who has been on the average court.

Little by little, he is expected to return to being that decisive player he showed when he played for the New York Knicks. Playing in this franchise he was seriously injured, since he tore the anterior cruciate ligament in his left knee after making a dunk on Giannis Antetokounmpo and he did not show his best level again after the injury. In Dallas he sought to be able to develop his game again, but he did not get along very well on the court with Luka Doncic.

Latvia will not be present at the Eurobasket that starts in three days, but the 27-year-old Washington Wizards pvot has shown commitment to his country by wanting to play in the FIBA ​​World Cup qualifying windows next year.

Loading...
Newer Post
Boxing: Mike Tyson answers the enigma of why he uses a wheelchair
Older Post
McIlroy returns to the podium after winning the Tour Championship and Rahm remains sixth