European soccer: No surprises in the leaders of the leagues 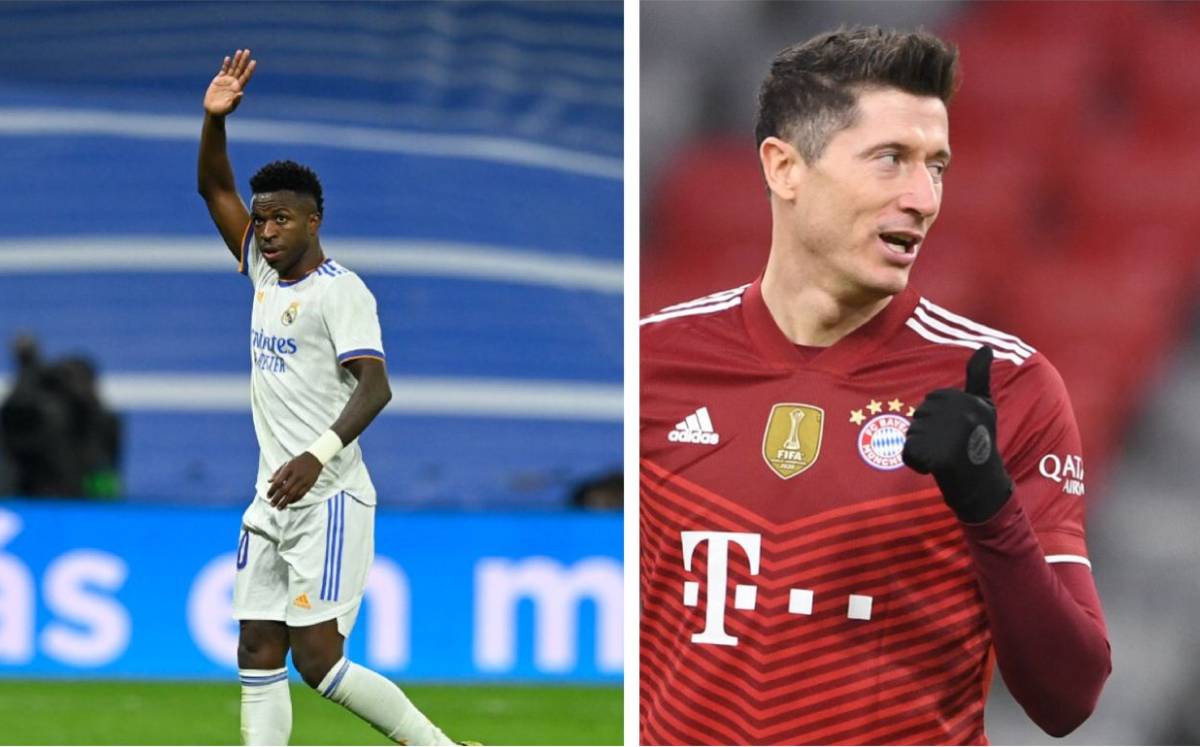 The first half of the 2021-2022 season is about to end in the five best leagues in Europe and after half a year of competition, there are

European soccer: No surprises in the leaders of the leagues

The first half of the 2021-2022 season is about to end in the five best leagues in Europe and after half a year of competition, there are few surprises at the top of the rankings, which are led so far by powers like Real Madrid , Bayern Munich, Inter Milan, Manchester City and Paris Saint-Germain, which is the only team that was not champions last season.

In Spanish football, although the Merengue team and current monarch lead the general table, there are some surprises, since the team led by Carlo Ancelotti is escorted by Sevilla, Real Betis and Rayo Vallecano in the second, third and fourth positions , above Atlético de Madrid and Barcelona, ​​who are in seventh position after yesterday’s draw against Sevilla.

In the relegation zone are Elche, which last tournament was at the limit of losing the category, Cádiz and Levante, which finished the 2020-2021 season in 14th place in the standings.

In England’s first division there are also no surprises at the top of the general table, which is dominated by Manchester City, monarch of the competition, followed by Liverpool and Chelsea, clubs that finished third and fourth last season. The only surprise is that Manchester United, second last year, are in sixth place.

After five consecutive days of victory, Inter Milan regained the top of Serie A and got ahead of Napoli, which together with Milan are the clubs that fight in the highest part of the table. Juventus, which finished fourth last season, are currently seventh behind Atalanta, Roma and Fiorentina.

The Mexican Johan Vásquez and Genoa, along with Cagliari and Salernitana are at the bottom of the table. It should be noted that Salernitana is the only one of the three teams to be promoted in the 2020-2021 season.

As they have for the past nine years, Bayern Munich dominate German soccer in their first half of the 2021-2022 campaign. His dominance is so much that he takes out nine points from Borussia Dortmund, his closest pursuer who has reached 34 points so far. Freiburg, third place, has just 29, so everything indicates that the Bavarian team is on track to clinch its tenth consecutive Bundesliga title.

At the bottom there are two teams that achieved their promotion this year, Arminia and Greuther Fürth, while Stuttgart is located in box 17, in which they would have to face a playoff game to avoid relegation to the second division. .

After finishing in second place last season and losing the title to Lille, in France Paris Saint-Germain seems to be heading to get their tenth championship in Ligue 1, as after 18 rounds they take a 13-point difference from Marseille which is located in the second position.

Metz, Lorient, and Saint-Etienne fight in the red zone to stay in the maximum French circuit, which is dominated by Messi, Neymar and Kylian Mbappé, the maximum references of PSG for this campaign.

Tags: A series, Premier League, Bundesliga
Series A: Materazzi’s controversial response on racism in football: “Thuram never left the field when they called me son of a ***”
Naples takes second place from Milan in Italian football
“I can not think that he is a substitute”
FOOTBALL 1115