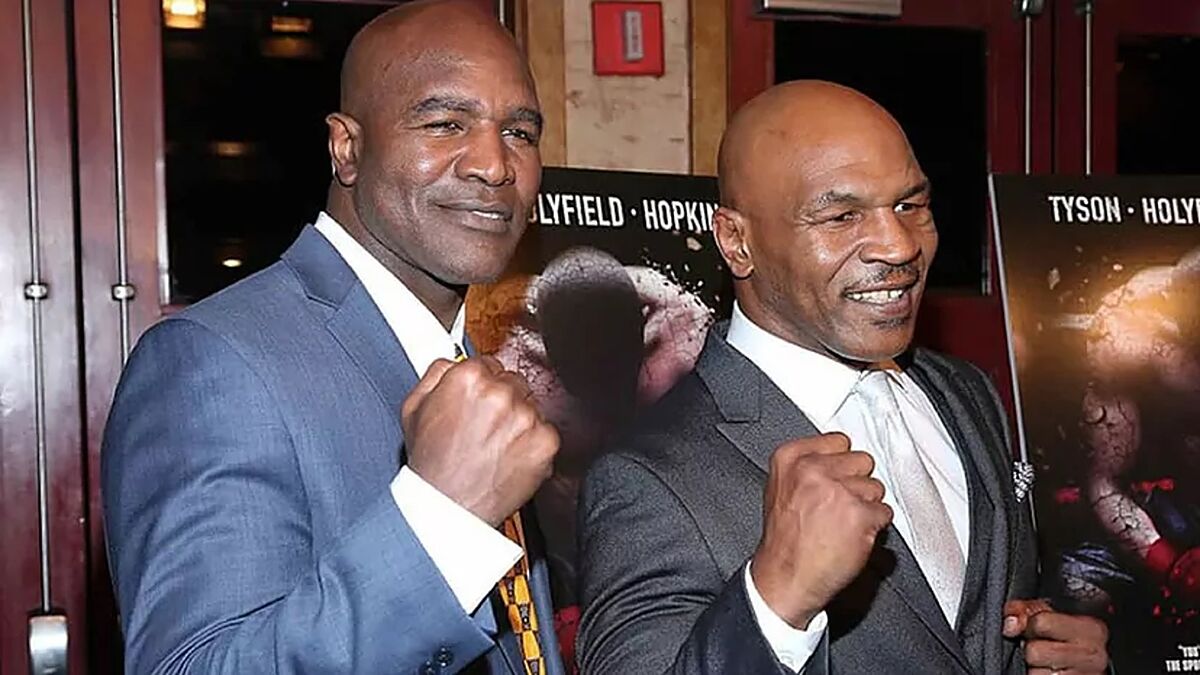 ANDVander Holyfield doesn't seem willing to face Mike Tyson in a exhibition fight. The former boxer has turned down the possibility of facing Tyson

ANDVander Holyfield doesn’t seem willing to face Mike Tyson in a exhibition fight. The former boxer has turned down the possibility of facing Tyson in the ring.

There were talks in 2021 about a possible fightbut the negotiations failed, since the two parties could not reach an agreement.

Tyson and Holyfield met twice in 1996 and 1997. the last one is known infamously as The Bite Fight, as Tyson bit off part of Holyfield’s ear and spit it out.

After the referee decided not to stop the fight, Tyson bit his opponent again a few minutes later.

Holyfield’s last fight it was an exhibition fight against Vitor Belfort in September 2021. After that fight, the 59-year-old former boxer revealed that he will never set foot in a ring again.

Holyfield also talked about the current state of boxing and the different styles he has seen.”I see a lot of guys who do basic things and can’t make adjustments.”Holyfield said in June.

“They won’t be there for long, even though they could win. To stay long you have to make adjustments. Amateur boxing was great when Mike Tyson and I came out. You had Lennox Lewis and all these guys who had to make adjustments because We all have different styles.”

“Who in the world would have thought that Mike Tyson could have hit someone who is 6-6? He was able to do the things that show you that size doesn’t make a difference. I beat some big guys.”