Evander Holyfield is bankrupt, but he refuses to sell his greatest treasure to pay off his debts. 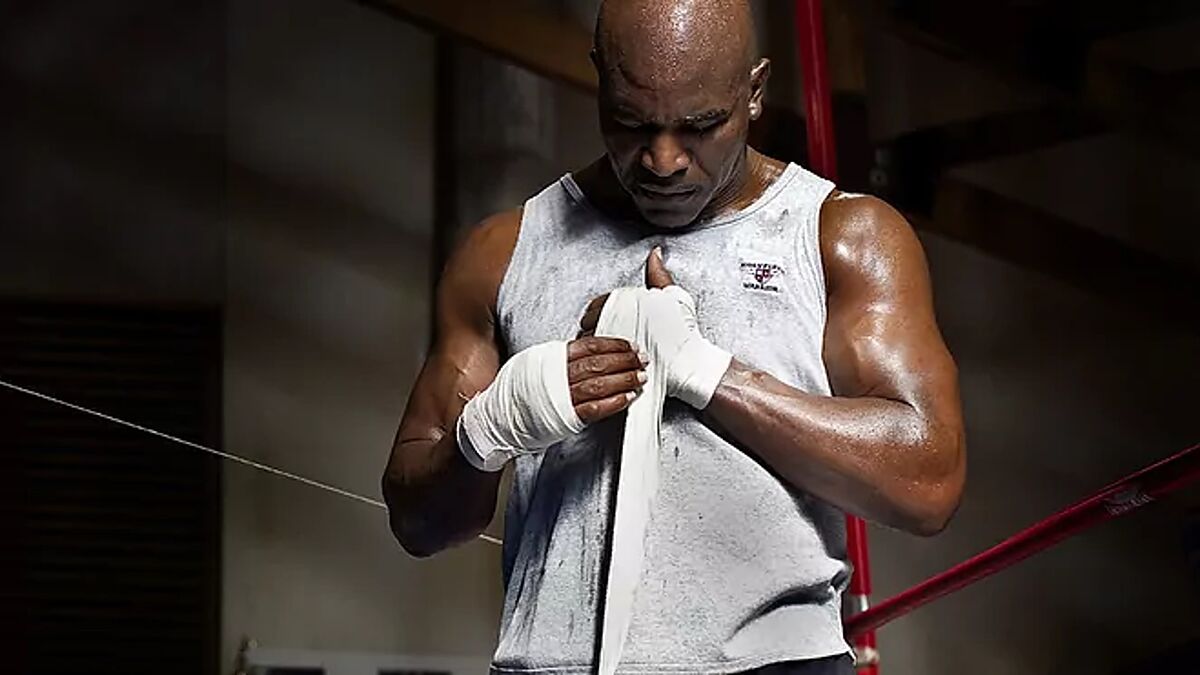 Evander Holyfield He has gone from having everything and being one of the richest boxers to now living with certain economic problems that have him full of debt. At the time he did not know how to manage his fortune that was close to 250 million dollars and now it is even possible that he was forced to sell his greatest treasure: one of his cars.

The American was bankrupt after retiring and currently his assets have remained at $500,000. For this reason, he studies getting rid of his cadillac-escalade, which is valued at about $150,000. Before, he already had to sell other of his vehicles to face his economic problems.

After failing in several businesses, his personal life has not helped either. Holyfield has 11 children with six different women. One of them, Evan, has followed in his footsteps and also decided to box, although he has not achieved the importance that his father had.

Evander only had 10 losses in his career and his rivalry with Mike Tyson took him to the top. However, his name went down in history because of the incident he was involved in on June 28, 1997 when Tyson bit him and tore off a piece of his ear in a heavyweight title fight in Las Vegas. Mike lost his boxing license after that chapter and was fined $3 million.