Evander Holyfield: up for auction the gloves of the fight when Mike Tyson tore a piece of his ear 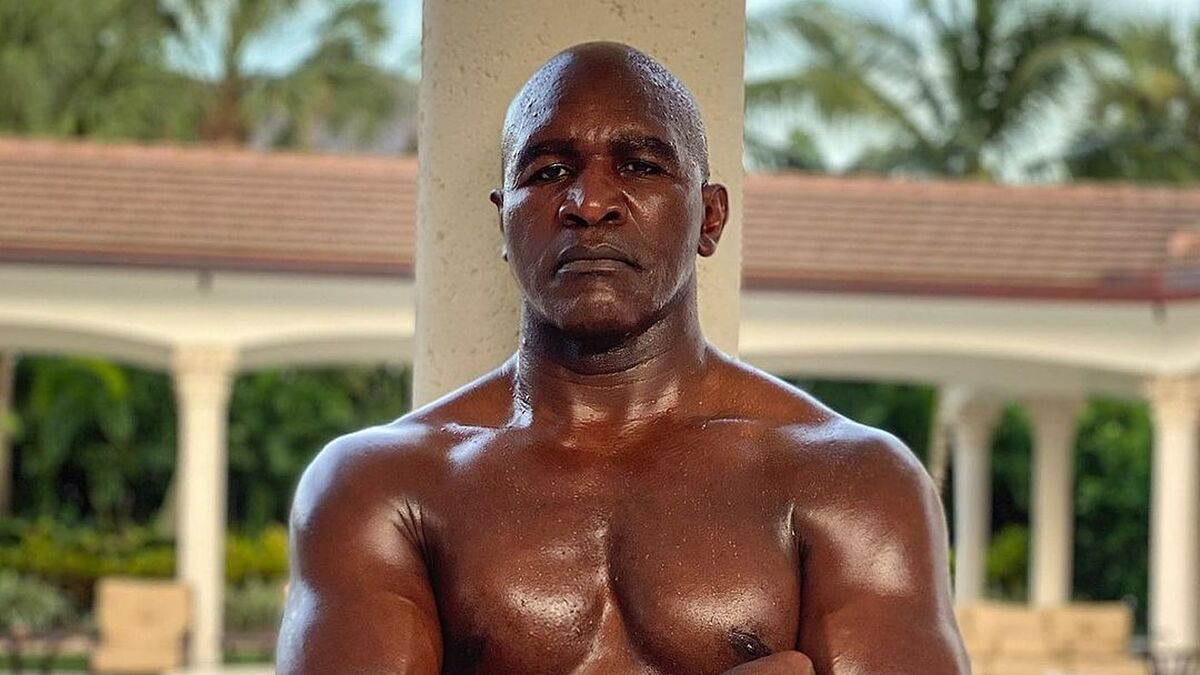 Lthe gloves you wear Evander Holyfield during his iconic rematch against Mike Tysonwhen he infamously bit off a part of Holyfield's ear, a scene th

Lthe gloves you wear Evander Holyfield during his iconic rematch against Mike Tysonwhen he infamously bit off a part of Holyfield’s ear, a scene that instantly became one of sporting’s most memorable moments, will be auctioned off and could now have a new owner.

Reportedly, this piece of memorabilia and likely desired by many collectors could fetch $100,000 at auction.

the fight of Holyfield and Tyson took place at the MGM Grand Garden Arena in Las Vegas on June 28, 1997, a contest in which Holyfield used red gloves that were manufactured by the brand Everlastwith the legend “Holyfield #1” in black marker.

Lelands Auctions told TMZ Sports that the boxing gloves worn from Evander Holyfield they show little to no signs of wear, especially considering the fight was stopped after just three rounds, after Tyson bit off a chunk of his ear.

During the first fight between the two, in November 1996, Holyfield had defeated Tyson by technical knockout in the eleventh round.

Many fans speculated that Tyson made the move only as a way to save himself from the embarrassment of having two consecutive losses against his fierce rival, especially after Holyfield he dominated the fight in the early rounds.

Loading...
Newer Post
NBA rumors: The Knicks wanted to avoid renewing RJ Barrett
Older Post
Aitana Chile 2022 | When and where is it? | Where and when to buy tickets?