“Everyone makes mistakes”: Formula 1 promise revealed what he learned from Lewis Hamilton 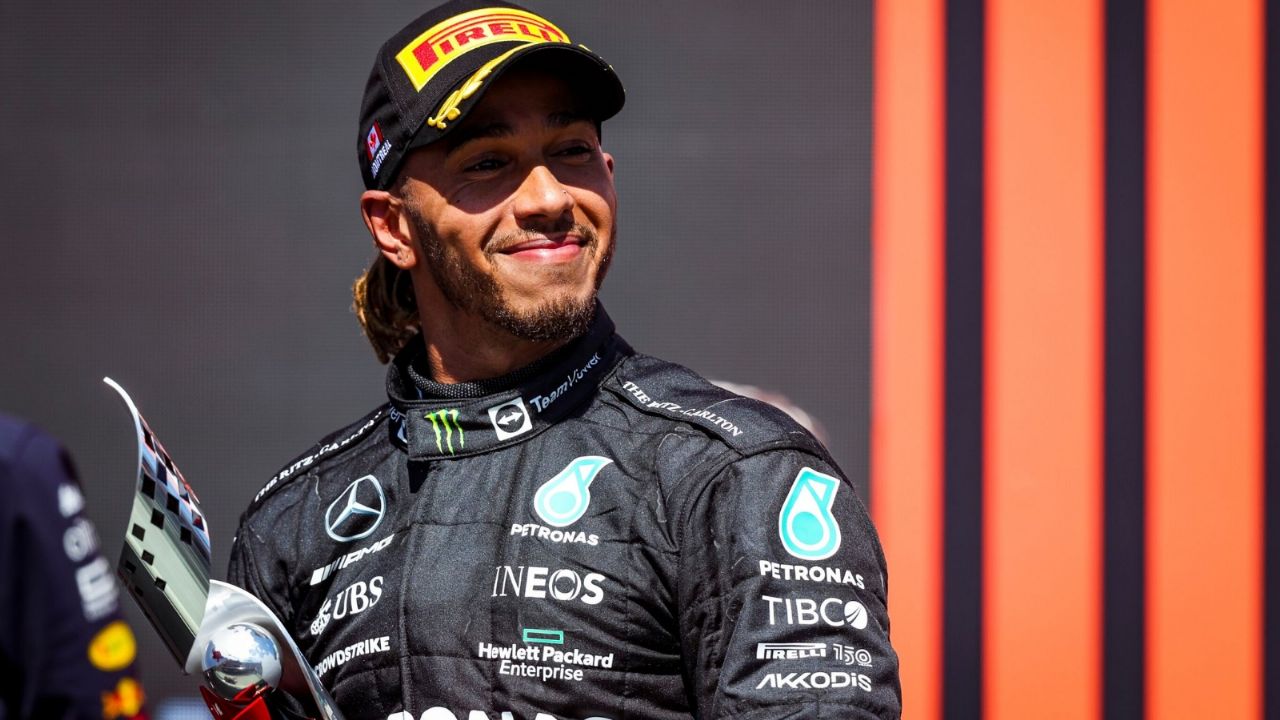 Lewis Hamilton He is one of the best drivers of the last 30 years in Formula 1. For this reason, he is admired by almost all his colleagues in the category, especially by the youngest, as is the case of Mick Schumacher, son of the legend of motoring.

Mick Schumacher fought against Lewis Hamilton during the 24 laps of the sprint race on Saturday, and on Sunday he faced the seven-time champion of the category again in the first laps of the competition, doing it in an excellent way.

Hamilton is sixth in the world championship

Finally, Lewis Hamilton He finished fourth and the German driver finished sixth in his Haas. Asked what he had learned from his struggles with the British driver in Austria, Schumacher replied: “The main thing I learned is that everyone is human and everyone makes mistakes.”

Furthermore, Mick Schumacher added: “Everyone is under pressure and sometimes it gets to a point where mistakes are made. So it’s important for me to know that, and not be afraid to fight anyone out there.”

Schumacher has improved his performance in recent races

Finally, Mick Schumacher concluded: “Maybe we lost our way a little bit in terms of the set-up, but then we got back to a very good set-up and others maybe had problems with their package. So all that completes the result that we have seen in Austria”.

Tags: Mercedes, Lewis hamilton
Formula 1: Vertappen won a race in the United States and stretches the lead with Hamilton
Formula 1: The most shocking accidents that have shaken the top flight | VIDEOS
The shocking preview of Drive to Survive that ignites Formula 1
FORMULA 1 1971

Loading...
Newer Post
How much does La Tahona Golf Club save thanks to the government?
Older Post
Duarte Province conquers youth boxing eliminator, gaining representation from Cibao to the Nacional de Monte Plata