Everything to beat Red Bull: the modifications of Carlos Sainz’s F1-75 in the season 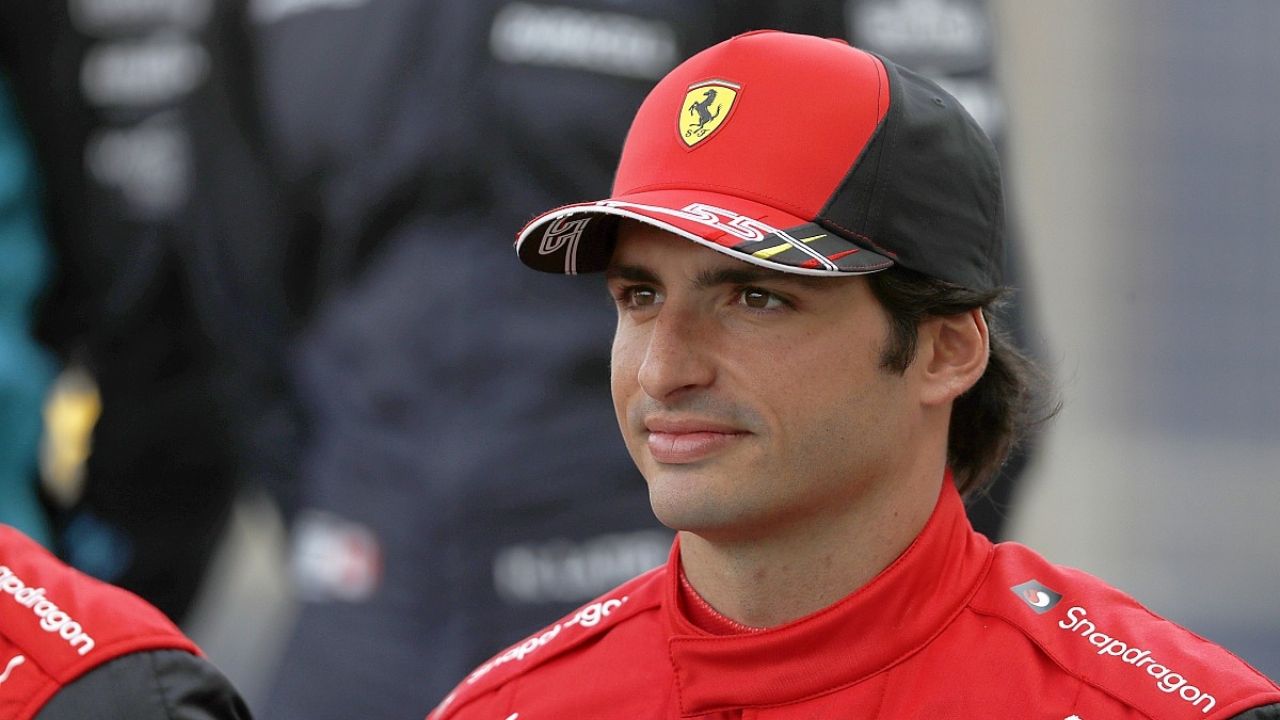 Twice in the season Carlos Sainz He saw that long-awaited first victory in the highest category slip away before conquering the British Grand Prix. The first fall had been in Monaco, where Checo Pérez took the victory after a remarkable defense. The other was in Canada, an occasion in which Max Verstappen was responsible for leaving him with a bitter taste at the Gilles Villeneuve.

In said race, the Spanish driver did not have an update on his car as did Charles Leclerc, who went on to have a new rear wing to favor the speed of the DRS. That had given him a distinct advantage over Carlos Sainz In terms of race pace, despite finishing fifth, it was the start of a series of modifications that will come to both cars.

In turn, a slight modification was noted in the lines of the wing that has been key to overcoming the Red Bull RB18. The Austrian duo had been superior on the straights during the first part of the season, but that difference seemed to disappear at the Austrian Grand Prix. There, Charles Leclerc surpassed the leader of the championship on several occasions that made the disadvantage of the bulls evident.

Even “banners” came close to taking second place to score a 1-2, but engine failure caused the car to catch fire on lap 57. As a result, the Spaniard was left without points and in a difficult championship situation. It will require a miracle to be able to conquer at the end of the year.

The Ferrari duo could be quite a challenge at Paul Ricard

Because of what happened in Spielberg, Carlos Sainz will be forced to use a new engine at the French Grand Prix, the fourth since the season started. Consequently, he will have to receive a penalty and would start from last place on the grid, if he is not sent to pit lane by submitting more changes than expected.

That the fourth engine was going to be there was a fact, but what was not known is that Ferrari plans to give the Spaniard a renewed engine, with some extra horsepower that could guide him to victory. In fact, it is estimated that this power unit could make a difference in what remains.