Evo and (not) football | ANF 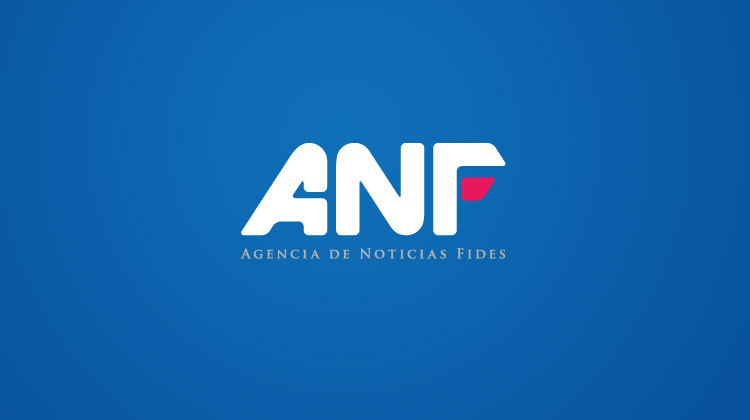 In recent days, an international soccer tournament has been publicized that is going to take place in the heart of the Cochabamba tropics, it is financed by the confederations of producers of the not so sacred coca leaf, and it will bear the name of its general secretary, citizen Evo Morales Ayma.

Promoting sport, healthy competition, especially among young people (it is an under 17 championship), seems like a very good and irreproachable idea, so the opposition’s claims would seem to be out of place, although of course, the things are not that simple, and the name given to a tournament is neither insignificant nor should it be taken lightly.

What message is being given to the youth if a tournament is allowed to be financed by those who produce raw material for the manufacture of cocaine? Are you trying to normalize that product? Are young people being told that there is no problem with living a way of life that is even tangentially linked to drug trafficking? And here we must be clear, the truth is that all coca production is contaminated with cocaine, only because of the distortion in its price that occurs due to the demand for the leaf for the production of that drug. To top it off, we know that most of the coca from the Chapare ends up becoming a kind of flour.

The other problem is with the name of the contest, “Copa Evo Morales”. Morales is world famous when it comes to football, I have seen it personally. Once, in a little bar in Malasaña in Madrid, some patrons who, like me, were at the bar, knowing that I was from Bolivia, immediately referred to Evo, no, they did not talk to me about the “process of change”, What they remembered was the tip foot in the crotch that he gave an opponent, something he did with tremendous treachery, (the episode got worse, because the aggressor was not expelled, but the attacked one). Indeed, Evo’s (bad) fame is great.

Morales is a bad example for soccer, and an embarrassment for the sport that should be practiced with bonhomie, acting like a kapac, as Vice President Choquehuanca would say.

But it is not just about that unpleasant detail, but about everything Morales did during his presidency, when he made soccer part of the state ritual, with games turned into a kind of show where he could show off, and his party gain.

The abject cult of personality to which Bolivia was subjected during the long fourteen years of the government of Evo Morales resurfaces with this championship that has been given that inappropriate name.

There is something else, the assertions of the former president in the sense that this name is criticized, because the opponents do not want the name of an Indian in a championship. This argument is extremely base, on the one hand because it accuses those who criticize it of being racist, and on the other hand because it resorts to the hackneyed and false strategy of victimization that is one of the columns on which an authoritarian government was built. .

Those who follow my column know of my little knowledge of soccer, and of my little interest in that sport, although I do not fail to perceive the enormous symbolic importance that this can have. In any case, what we have here, and what this column is about, is not about soccer, but about the mishandling of symbols, the misuse of examples and the manias of greatness of a character who has an enormous smallness soul.

If you want to honor soccer, a new cup should have the name of a player, (and better if it is “Indian”) who would have given many joys to the fans, not that of a former ruler who used and abused that sport to their own ends.

Agustín Echalar is a tour operator