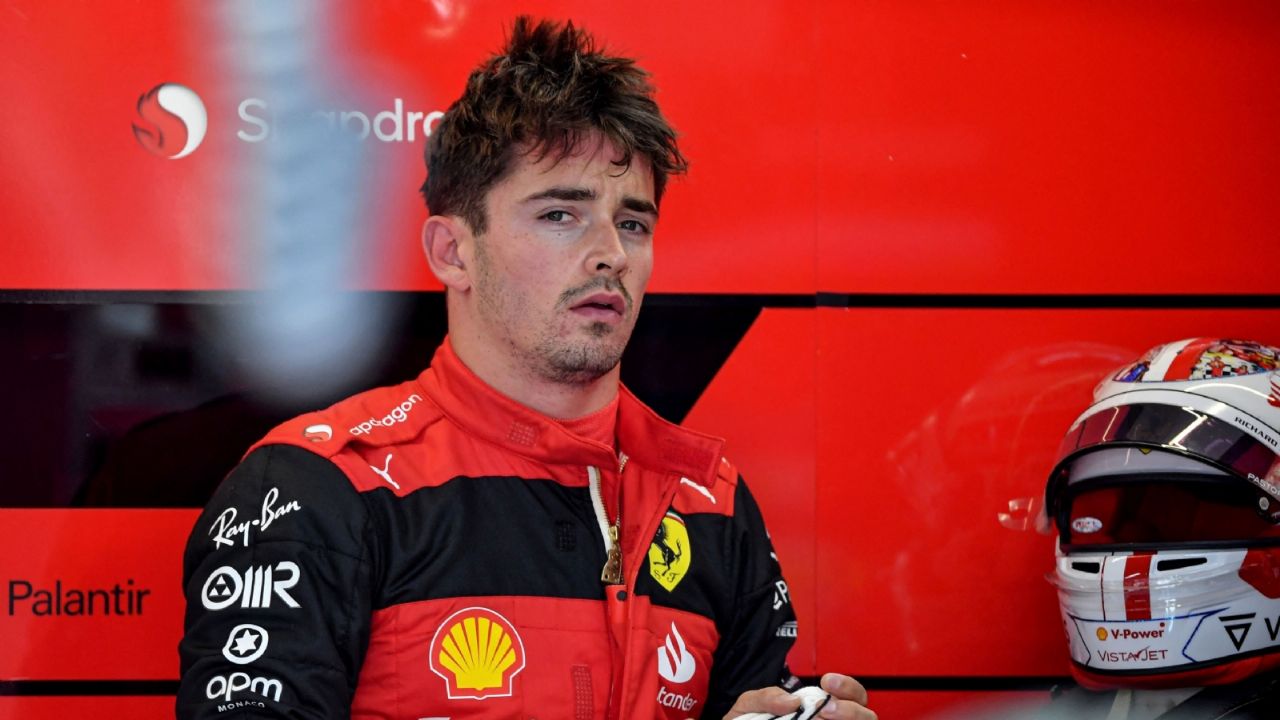 From its first steps, charles leclerc He showed great talent and incredible driving that ended up taking him to the highest category of motorsport

From its first steps, charles leclerc He showed great talent and incredible driving that ended up taking him to the highest category of motorsports. In Formula 1, he quickly managed to position himself and belong to the most iconic team. He is now fighting for the world title with one of the best motorists of recent years, Max Verstappen. In that sense, a fundamental piece in his beginnings, compared the Monegasque rider with one of the most successful riders in the history of the Great Circus and who currently shares the grid with him.

Fred Vasseur, current Alfa Romeo team principal, was instrumental in the growth of charles leclerc when he was in the junior phase and when he debuted in the Great Circus. The team leader compared the self-criticism of the Monegasque runner with the same demand that he saw in Lewis Hamilton in his first steps. Both pilots worked for Vasseur in the beginning and he confessed that he sees them as very similar in terms of attitude. In addition, he highlighted the great talent of the Ferrari driver.

“What stands out from charles leclerc in addition to his exceptional talent? I have only seen one driver who is so ruthless in judging him when he thinks one of his performances was insufficient, and that was Lewis Hamilton. He and Leclerc were the only two drivers I have seen in my career who would criticize themselves even after a win. All the other drivers would have patted themselves on the back, but they knew when they should have driven better. And they worked on it tirelessly,” Vasseur revealed.

unfair to compare them

In 2018, the current Ferrari driver’s debut year in Formula 1, Vasseur stated that it is unfair to compare Leclerc’s first season with Hamilton’s as they did not have the same chances. Charles started at Sauber, a team from the back of the grid, while Lewis made his debut at Mclaren, one of the contenders for the title.

“I don’t compare Charles today to drivers like Lewis. First of all, Lewis made his debut over ten years ago, and he drove for McLaren, and they were a title contender, so there were a lot of differences in Lewis’s debut. When Charles joined us, we were at the back of the grid, so Charles’s approach was completely different,” Fred commented years ago. 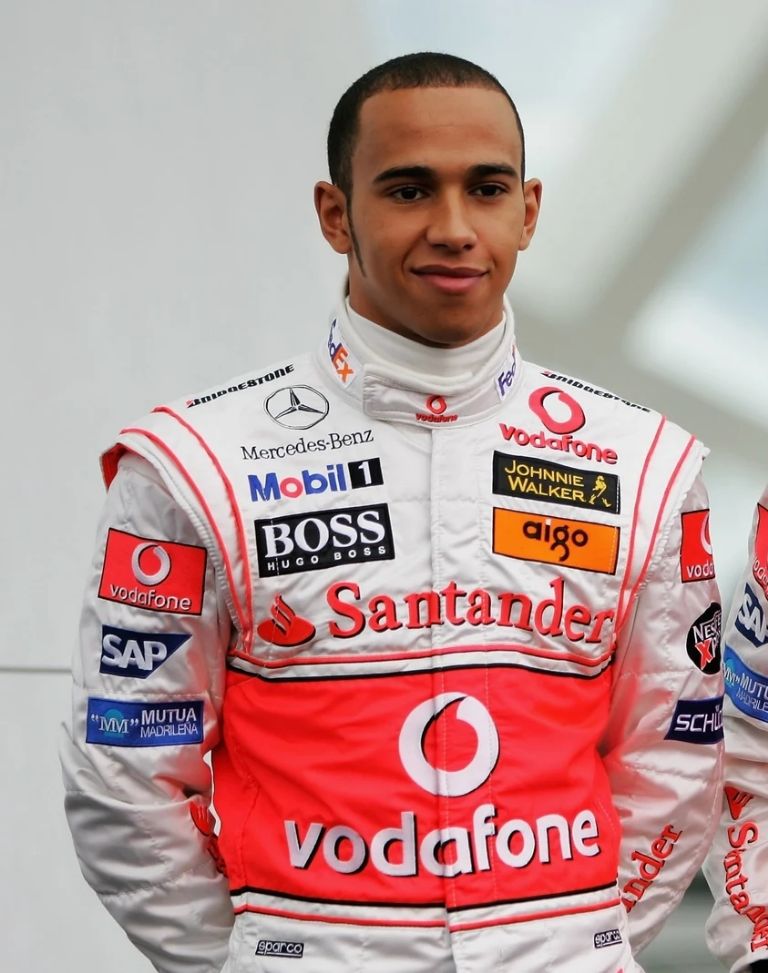 A year after his debut, Hamilton achieved his first world title.