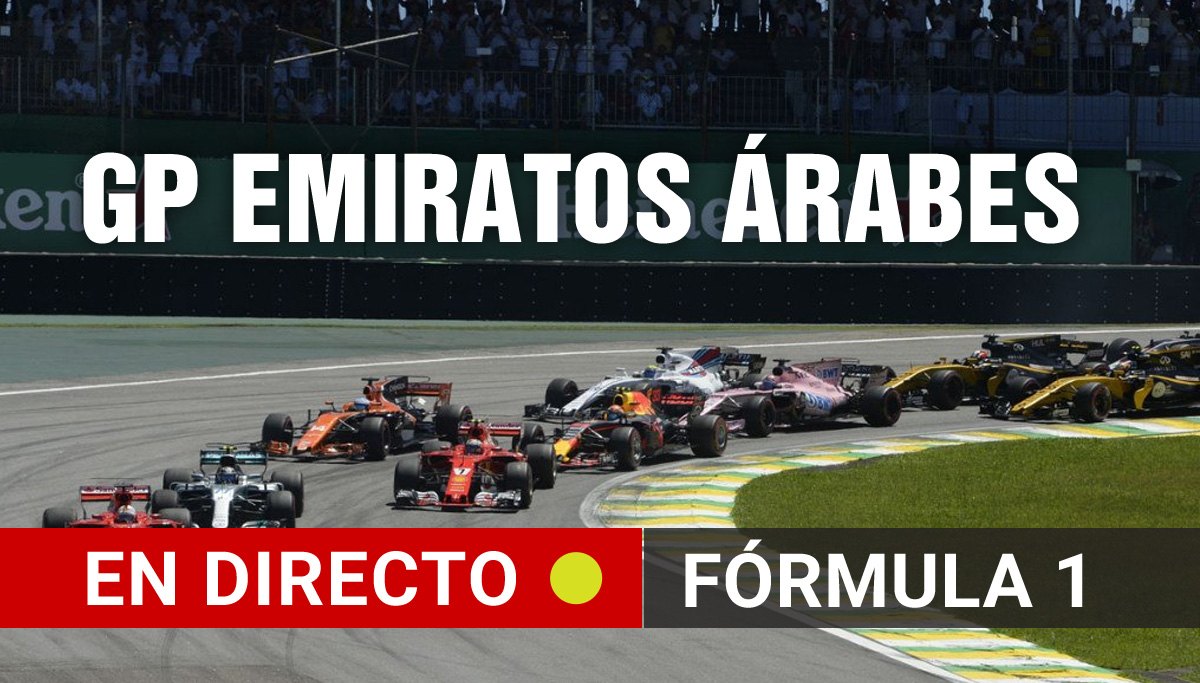 M
uh good morning everyone. We begin with the narration of the mother of all races. The 2021 Abu Dhabi Grand Prix in which the 2021 Formula 1 World Champion will be decided Max verstappen or Lewis hamilton. You can only win one. It has been 275 days since the season started with the first free practice in Bahrain until today and everything is still to be decided.

A lot has happened in a memorable season, full of excitement, controversy and in which we are having fun in a way that hasn’t happened in a long time. Today we will know the final outcome in an uncompromising battle between two of the best drivers. Much has been speculated in recent days about whether there will be a clash between the two pilots During the race, if the judges will have to intervene … Let’s hope that everyone will see fair play and enjoy a race that must go down in Formula 1 history.

Lewis Hamilton and Max Verstappen come into this race tied for points in the classification with 369.5 points. Eight victories have been achieved by the British in the season and 10 by the Dutch. Five poles for the Mercedes driver and nine for the Red Bull. In the event of a tie on points at the conclusion of this Grand Prix, the champion would be Verstappen for having achieved a greater number of victories.

Max verstappen from the first position in Grill output. A very important achievement since we are on a circuit where it is difficult to overtake in the race. Hamilton had a good weekend, showing himself superior to his rival in free practice, but in qualifying the strategy of Red Bull, with a great job of Checo Pérez, allowed Max to get hold of the pole, with 0.371 of advantage over his great rival.

The Red Bull driver will go out with white tires, an important detail because your race strategy will be focused on making two stops. Hamilton, on the other hand, will come out with intermediate tires.

The focus is on Verstappen and Hamilton, but we will also be very attentive to the race both of Fernando Alonso like Carlos Sainz. The pilot of Ferrari He starts from fifth on the grid with a real chance of finishing in the drawer. Alonso starts from eleventh place after qualifying in which he was hurt by a maneuver by Ricciardo. The Asturian exploded against the race director.

There is just over an hour and a half for the cars to start rolling. At 2:00 p.m. the race will start, but we are going to tell you from now on everything that happens in this exciting day for motor enthusiasts. GET STARTED !!!