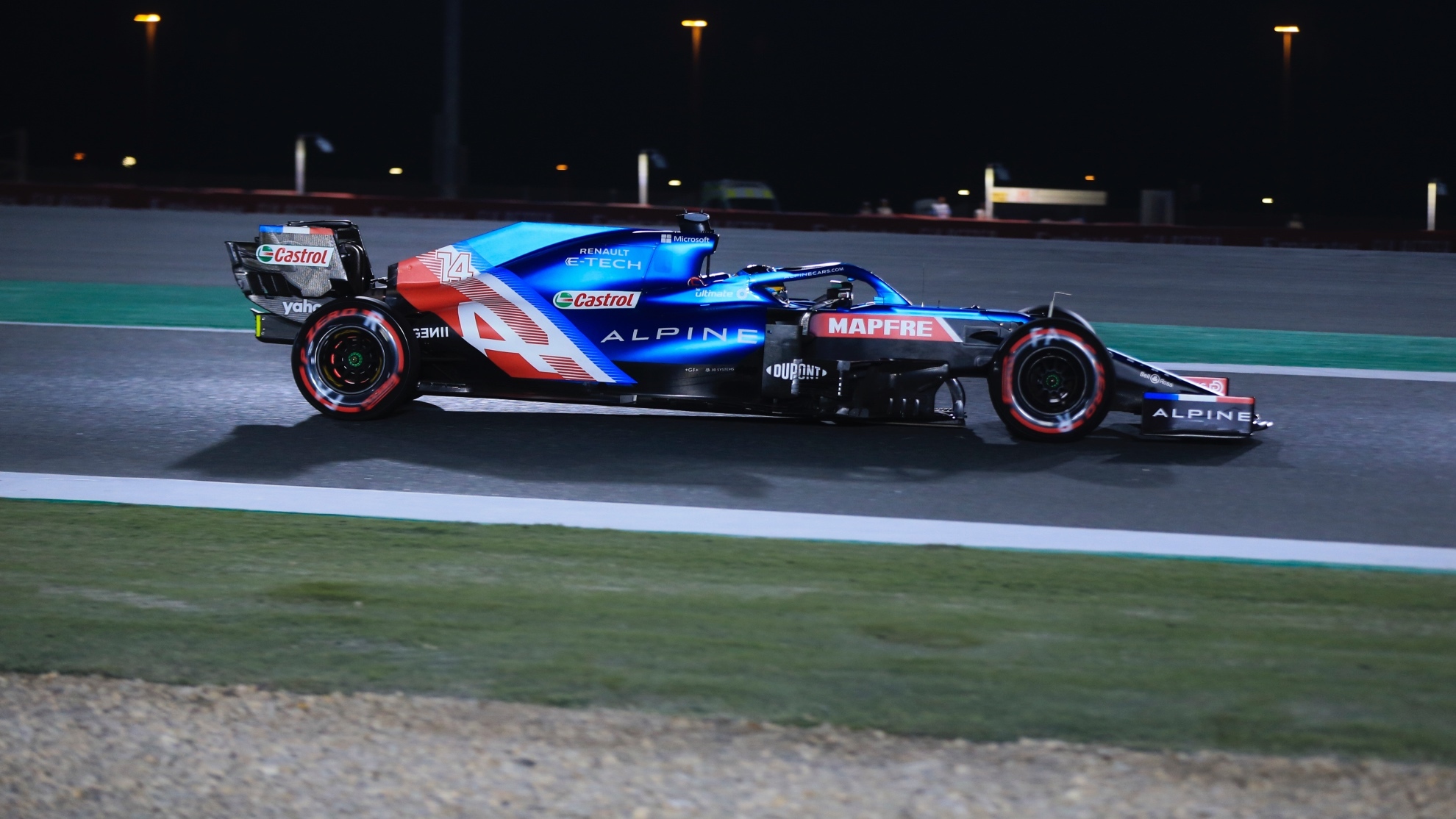 Maximum tension in Losail, with a start that has changed one hour before the race (15.00), with the penalty of five place to Max Verstappen, with what part now seventh already Valtteri Bottas, what starts sixth. The matter is complicated for the Dutchman and Lewis hamilton He has an expedited and clear path to his seventh victory of the season, where he could place himself, if the # 33 goes back to second, seven points in the World Cup.

Fernando Alonso He is now third, albeit on the soft tire, just behind Pierre Gasly, which it will try to pass at the exit. He is very close to the podium, although it will not be an easy task to stay in those positions of honor. There is a lot of wolf coming from behind.

Carlos Sainz now has the fifth and the Madrilenian will start with the medium tire, a disadvantage on the first lap, but an advantage from that moment on. A perfect start is imposed to try to overcome the cars that will stop before him.

Excitement in each of the four starting rows in a decisive race for the championship. We started at the Qatar GP.