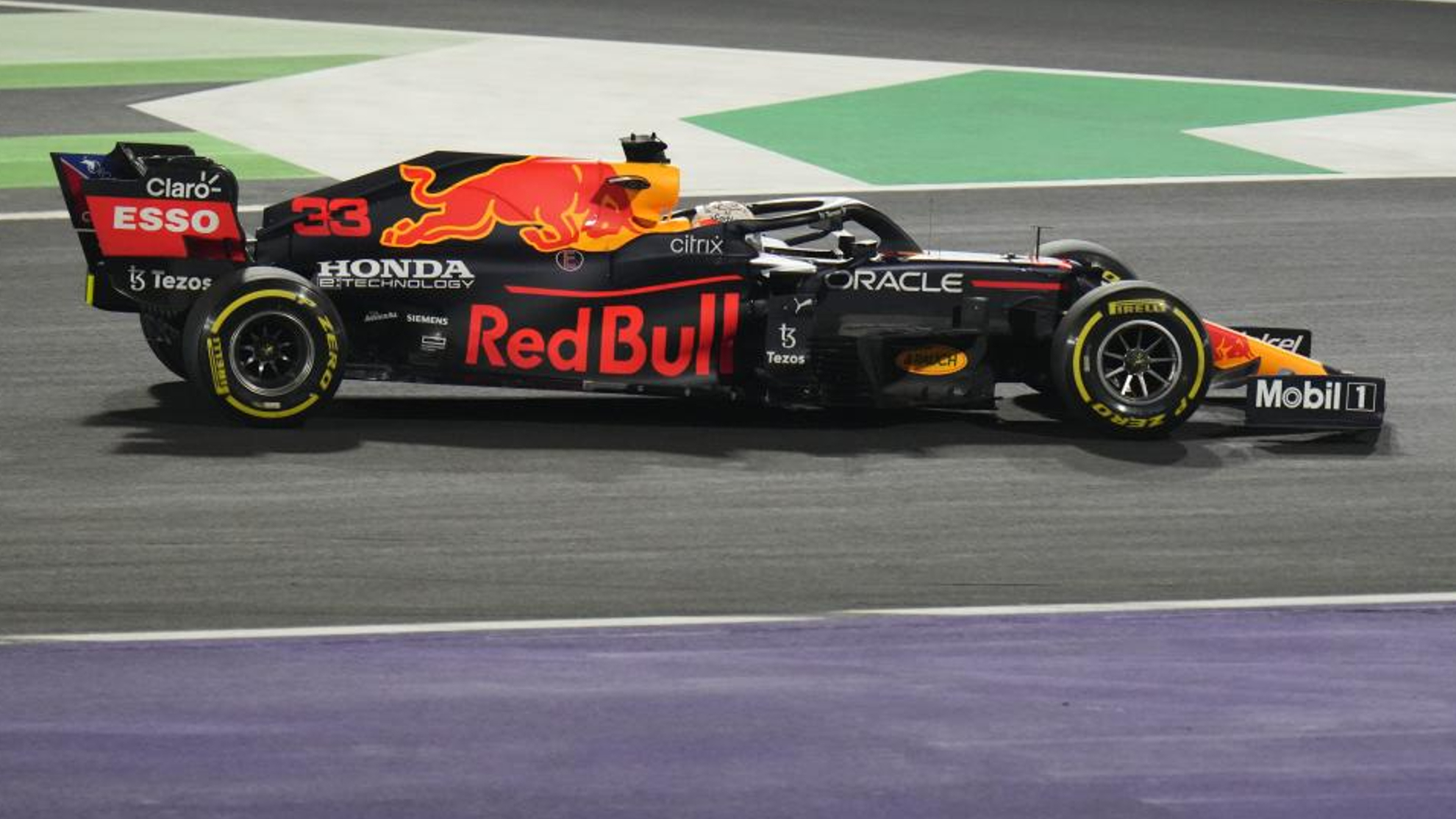 Do you
Will get Lewis hamilton the eighth title or Max verstappen the first of his promising career? Starting today we will see who has more options for the momentous event that will take place this Sunday at the Yas Marina circuit.

Today the free practice of the Abu Dhabi Grand Prix. It will be the last event of the year. 21 tests have been run and the end is reached with a tie on points (at 369.5) by the two leaders of the F1 World Championship.

Also, we come from a Saudi Arabian Grand Prix controversial as few. Two red flags went up and there was a touchdown between Lewis and Max. The Dutchman tried to avoid by all means the triumph of the British and in his efforts he received several penalties. In the end, the ’44’ took the spoils of victory.

In Yas Marina there is much talk about the possibility of a new crash. If both are KO, the champion would be the Red Bull driver. That is because he has more victories in this 2021 season that is about to end. The balance is 9 to 8 in favor of ’33’.

The case that there is a lot of tension between both drivers and teams, and anything can happen in the final dreamed of by the organizers of this championship that in 2022 will have a rule change.

In this 21st century, all the pilots who were leaders in the last race of the championship took the title. There are two exceptions: in 2007 (Kimi raikkonen) and 2010 (Sebastian Vettel).

Also at stake is the Constructors’ Championship. Mercedes leads Red Bull by 28 points.

On the other hand, we will be watching what a Fernando Alonso that wants to finish in the ‘Top Ten’ of the general of pilots. Right now he is 10th, but he only gets 5 points from his teammate Esteban Ocon (11th). In addition, the two-time F1 world champion plays the ‘Overtake Award’. Vettel leads this overtaking classification with 127, two more than the Asturian.

For its part, Carlos Sainz wants to end the year in the best way. The Madrid native even has the chance to beat his teammate, Charles Leclerc. It is 8.5 points behind the Monegasque.

And, without further ado, let’s go with these Free 1s that start at 10.30 am and will last 60 minutes. We started!

Loading...
Newer Post
NBA: The NBA wonder his girlfriend left after not being chosen in the draft
Older Post
WOMEN’S FOOTBALL Everything decided except the Chelsea, Juve and Wolfsburg group