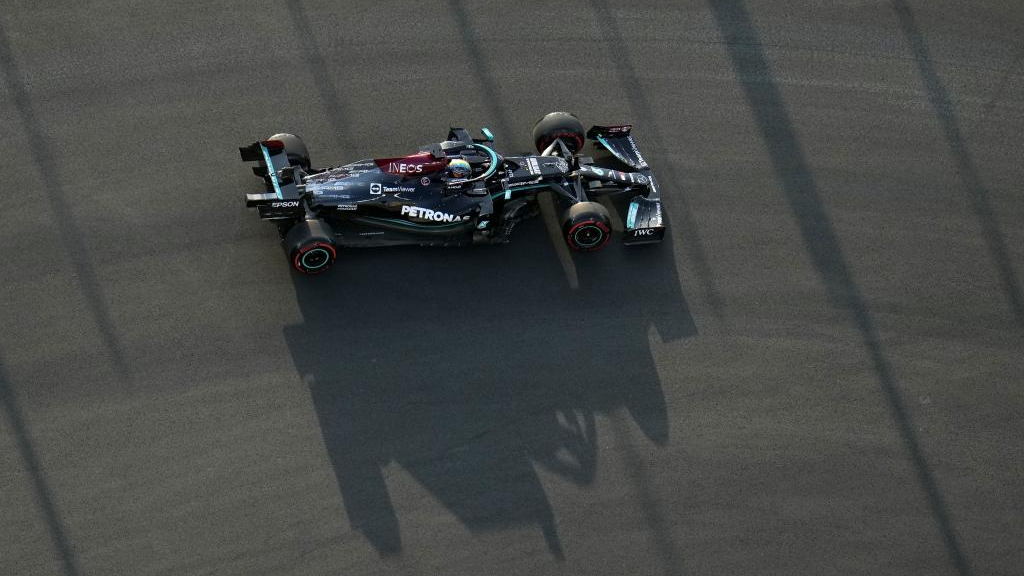 !
Good afternoon! Here we begin our direct of Free Practice 3 of the Saudi Arabian Grand Prix. After the day on Friday we face the essential part of the penultimate appointment of the F1 calendar. Remind you that this starts at 3:00 p.m. and will last one hour.

Later will be the classification. Starting at 6:00 p.m. we will know who starts with an advantage in an event that is presented as fundamental for the resolution of the championship. There could even already be a champion. Max verstappen, which has an eight-point advantage over Lewis hamilton, has his first &#8216;match-ball&#8217;. A priori, that of Red Bull has it complicated, but everything is possible and more considering how dangerous the Jeddah street circuit is.

In addition, it should be noted that in the first two sessions, the seven-time champion showed that he starts as a car to beat. However, Verstappen does not seem to be far from both the British and a Valtteri Bottas who looks very comfortable on this ultra-fast route of 6,175 meters in length and 27 curves.

Secondly, Fernando Alonso left the impression that you can re-sign a great performance. The Asturian, who has just been on the podium in Qatar, finished the second test session fifth. In this way, he warned that the A521 can be competitive in this devilish speed circuit.

While, Carlos Sainz Friday was as solid as we are used to. The &#8217;55&#8217; was ahead of his partner Charles Leclerc in both sessions. By the way, the Monegasque gave the scare of the day by going against the wall. Fortunately nothing was done, but his car was badly damaged.

And, without further delay, we started our live session of some free practice 3 that will give us more information about what can happen in the subsequent qualification.