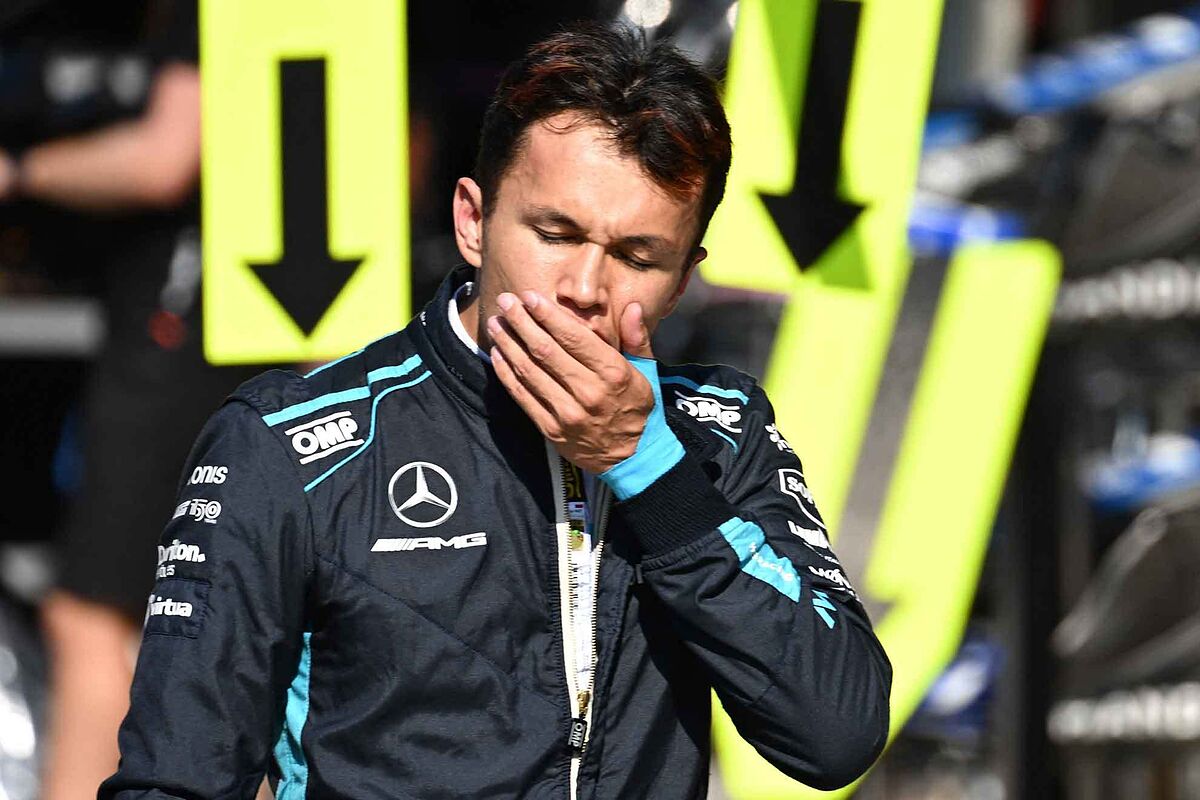 HEndrik Johannes Nicasius de Vries, better known as Nyck De Vries, will be Williams' starter for the rest of the weekend at the Italian Grand Prix,

HEndrik Johannes Nicasius de Vries, better known as Nyck De Vries, will be Williams’ starter for the rest of the weekend at the Italian Grand Prix, replacing Alexander Albon, who had to leave his seat due to appendicitis.

Devries, despite his high school look, he is already 27 years old, Although his palm groves are full of successes and titles, the m Formula E from 2020-21 with the Mercedes EQ teams recent, the championship of 2019 F2, with ART and the title of the, in addition to some victory in the WEC (LMP2) such as the 6 Hours of Fuji in 2019.

really experiencedwas in Free Practice 1 aboard Vettel’s Aston Martin, as part of his testing program with Mercedes, a team with which he has a test contract. Now, available as it was, to drive for another of the star’s customers in the World Championship, the historic Williams.

You are facing one of your great opportunities, Well, this weekend his name has begun to sound as a possible substitute for Fernando Alonso in Alpine for 2023, because Gasly’s seems to lose strength now..

To the delight of the Orange Tide, which is also in Monza this weekend, de Vries becomes the 10th Dutch driver in F1 history.

Alex Albon He has regretted not being able to run in Italy, but has joked with the circumstance, pointing out that in Singapore (October 2) will be able to run with less weight than before, having had her appendix removed urgently. Despite everything, it is not clear that the muscles of her abdomen are ready in three weeks after the intervention.

Williams Racing can confirm that after feeling unwell this morning and seeking medical advice from the FIA ​​and the local hospital, Alex Albon is now undergoing treatment for appendicitis. As a result of this, we can confirm that the team’s reserve driver, Nyck de Vries, will drive in place of Alex for the remainder of the Italian Grand Prix weekend. Alex is in good spirits and the team wishes him a speedy recovery.” The Grove team has officially communicated.

Loading...
Newer Post
Schedule and where to watch the Formula 1 race on TV today
Older Post
Canelo believes that Tyson Fury could beat Usyk and they criticize him for his comments