F1 2022: Checo Prez assures that Verstappen’s fans inspire him in F1: “They are great for me, wherever I go” 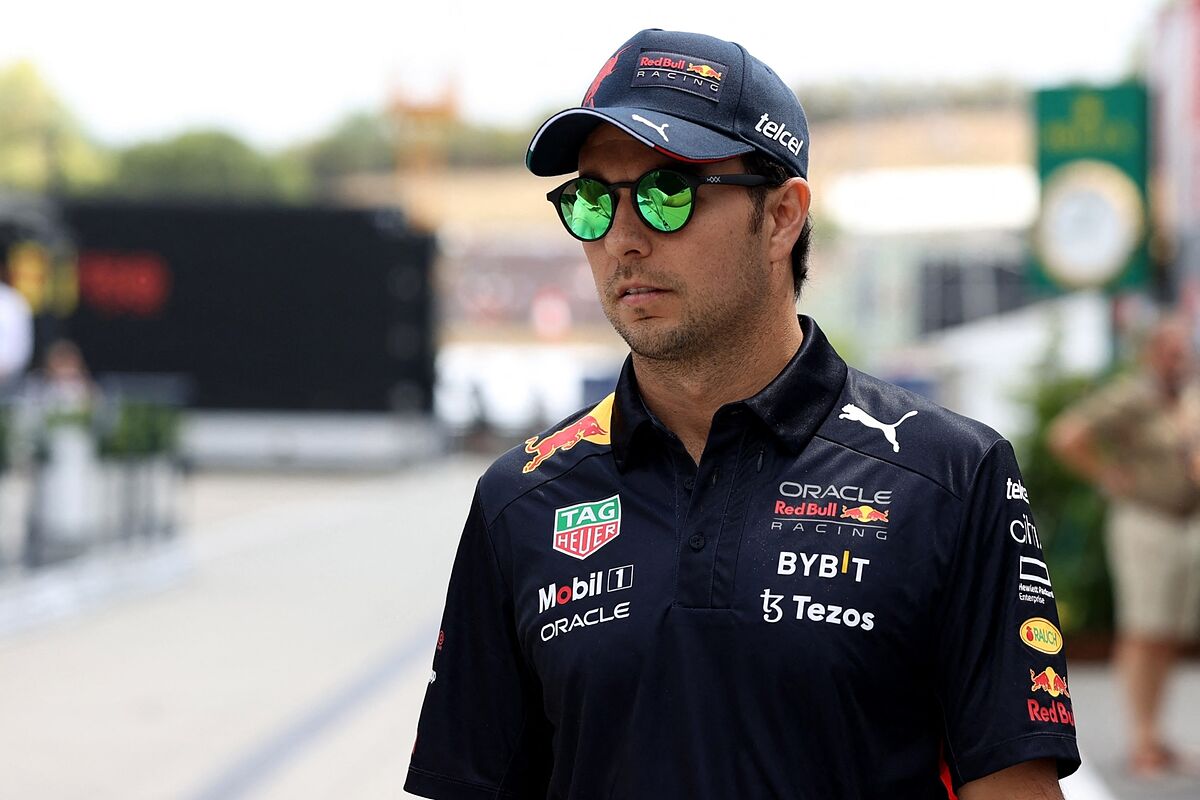 MAx Verstappen has a large group of fans around Formula 1. Since his foray with Red Bull to the championship, the Dutch tide has invaded the diffe

MAx Verstappen has a large group of fans around Formula 1. Since his foray with Red Bull to the championship, the Dutch tide has invaded the different circuits. Even for Sergio ‘Checo’ Prez They represent an inspiration due to the good treatment they receive from European fans.

In an interview, the Mexican assured that his performances with the team and the relationship he maintains with his teammate have earned him the recognition of the Dutch. Assert that they always treat you in the best way.

“(Max fans) are great to me wherever I go. There are always Dutch fans and they are usually very nice to me.” highlighted Prez for RacingNews365.com.

Regarding the link he has with Verstappen, Checo assured that there is a good friendship outside the car and stressed that they have full confidence in each other within Formula 1:

“(Max and I) have a really good relationship. We respect each other a lot, we’re good workers and we get along outside of the car. If something happens, we immediately talk to each other. We have that level of confidence within us. It’s not important (getting along with a teammate), but it’s an ideal scenario,” he added.

The second part of the Formula 1 season is about to start with the Belgian Grand Prix on August 28. Checo Prez will finish third in the championship and hopes to regain second place and hopes that Verstappen’s supporters can once again inspire him to get on the podium.