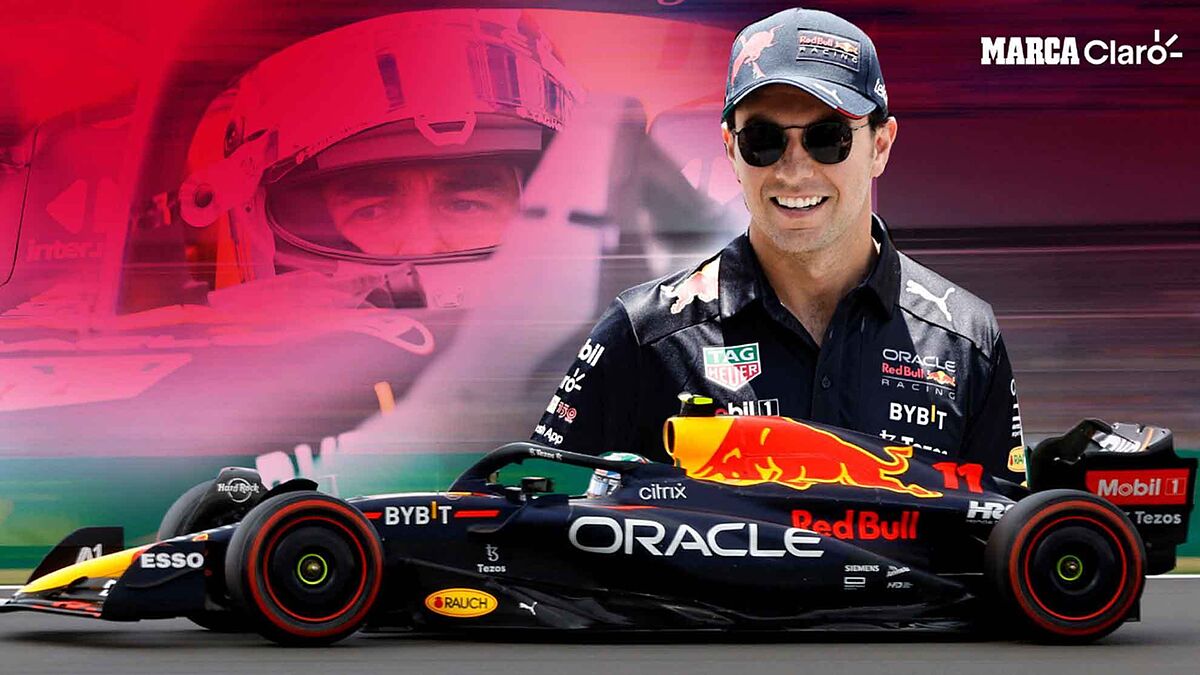 What Checo Pérez did this Sunday in the British Grand Prix could be judged from two angles. The Mexican is an expert in climbing places and offerin

What Checo Pérez did this Sunday in the British Grand Prix could be judged from two angles. The Mexican is an expert in climbing places and offering good results for his teammates when everything is against him, however the getting it on a traditional and complicated track like the Silverstone Circuit certainly has a higher value.

The Mexican driver had a complicated practice and qualifying session, which made him start from position 4 on the starting grid. Despite this, a contact with Charles Leclerc caused him to fall back to last place from the first few laps.

It was there that Prez had the task of asserting his fame by climbing places, and the final story is known. A great fight with the Monegasque Ferrari driver and against Lewis Hamilton of Mercedes ended up earning him second place on the podium at Silverstone.

As we discussed previously, This work is not unknown to Checo, and here we leave you his most important comebacks within the ‘Great Circus’.

As if it were an adage, a Prez comeback being part of Racing Point It was the one that ended up confirming his arrival at Red Bull. The Mexican started in 4th place on the grid, and after contact with Charles Leclerc he had to start climbing from 20th position. To his good fortune, a flaw in the Mercedes strategy and a safety car allowed him to climb places , to the degree of finishing the 87 laps in first place.

His first race aboard the Austrian car did not seem to bode well for him. Prez would have to deal with the race from 11th position on the grid, however, lap after lap he would begin to respond to confidence, managing to overtake monsters such as Sebastian Vettel, Fernando Alonso, Kimi Raikkonen, and staying close to Valterri Bottas and Max Verstappen to be installed in the 5th position.

A track that suits Checo well is undoubtedly the Bak Circuit, and to show what he did in 2018, when he settled in the 8th starting place, and after the first laps was relegated to position 16. Great comeback work that he began to exert, which ended up leaving him in third place.

One of Checo’s first big wins in Formula 1 came in Canada in 2012. A 15th place on the starting grid was understandable for someone who was just starting to build his career in the highest category of motorsport, however nobody expected that the young Mexican, at the end of the day, would end up sharing the podium, behind Lewis Hamilton and Roman Grosjean.

His second year in Formula 1 helped him to be able to make a name of respect and so his third podium dictated. Checo started the race in thirteenth place, and after 53 laps he managed to reach second place on the podium, alongside Lewis Hamilton and Fernando Alonso.

Definitely, Obtaining a place of honor in one of the most traditional circuits of Formula 1 has a great merit, but it has more if you manage to climb places from the starting grid. Czech Prez started his walk from 8th place, and after 78 laps ended up escorting Hamilton and Daniel Ricciardo on the podium in Monte Carlo. A career that undoubtedly continues in the mind of the Mexican.

Loading...
Newer Post
Galician quality products conquer the Izki Golf Club of Urturi
Older Post
When is the next Formula 1 race? All the details towards the Austrian Grand Prix