F1 2022: Checo Prez, in the perfect setting to dream of a drivers’ championship

The Minister of Defense has now gone into 'attack mode'. The secondary role that I had sergio prez within Red Bull Racing has been left behind The

The Minister of Defense has now gone into ‘attack mode’. The secondary role that I had sergio prez within Red Bull Racing has been left behind The Mexican driver is showing that with a good car he can enter the fight for the top positions; and now, with a lot of championship ahead, seeks to cause a headache within the Austrian squire.

Checo is an accomplished reality in the highest category of motor sport. It is amply proving its worth aboard the horned single-seater, and to show what it has done on the dates of the 2022 season.

His only ‘sin’ is on the first date on the calendar at the Bahrin Grand Prix after finishing 18th; since then he has not left the Top 5. He has two fourth places, four second places and one win. The latter, obtained in the always elegant as complicated Monte Carlo street circuit, within the Monaco Grand Prix.

These numbers are not far from being different from those obtained by his teammate Max Verstappen. The Dutchman also suffered in Bahrin, and had a retirement in Australia, but in return He has already delivered five wins, and a third place, which currently has him in first place in the Drivers’ Championship, but only 21 points behind Checo.

At the beginning of the campaign, everything seemed that Ferrari would stand up to the current constructor champion thanks to the podiums of Charles Leclerc and Carlos Sainz Jr., however both drivers have lost gas in recent races. The ‘Cavallino Prancing’ has not been on the top of the podium since Australia, and between the two pilots they already have five retirements, numbers with which it is difficult to compete on both flanks. This factor is also ending up supporting the Tapata cause.

Checo Pérez knows where he stands. His results are not something fortuitous, and as such he seeks to be given his place in the individual competition, despite sharing colors with ‘Mad Max’; such a situation was already seen in Spain, Monaco and Azerbaijan, where the team led by Christian Horner he was forced to intercede for one or the other to obtain the best result for the team. 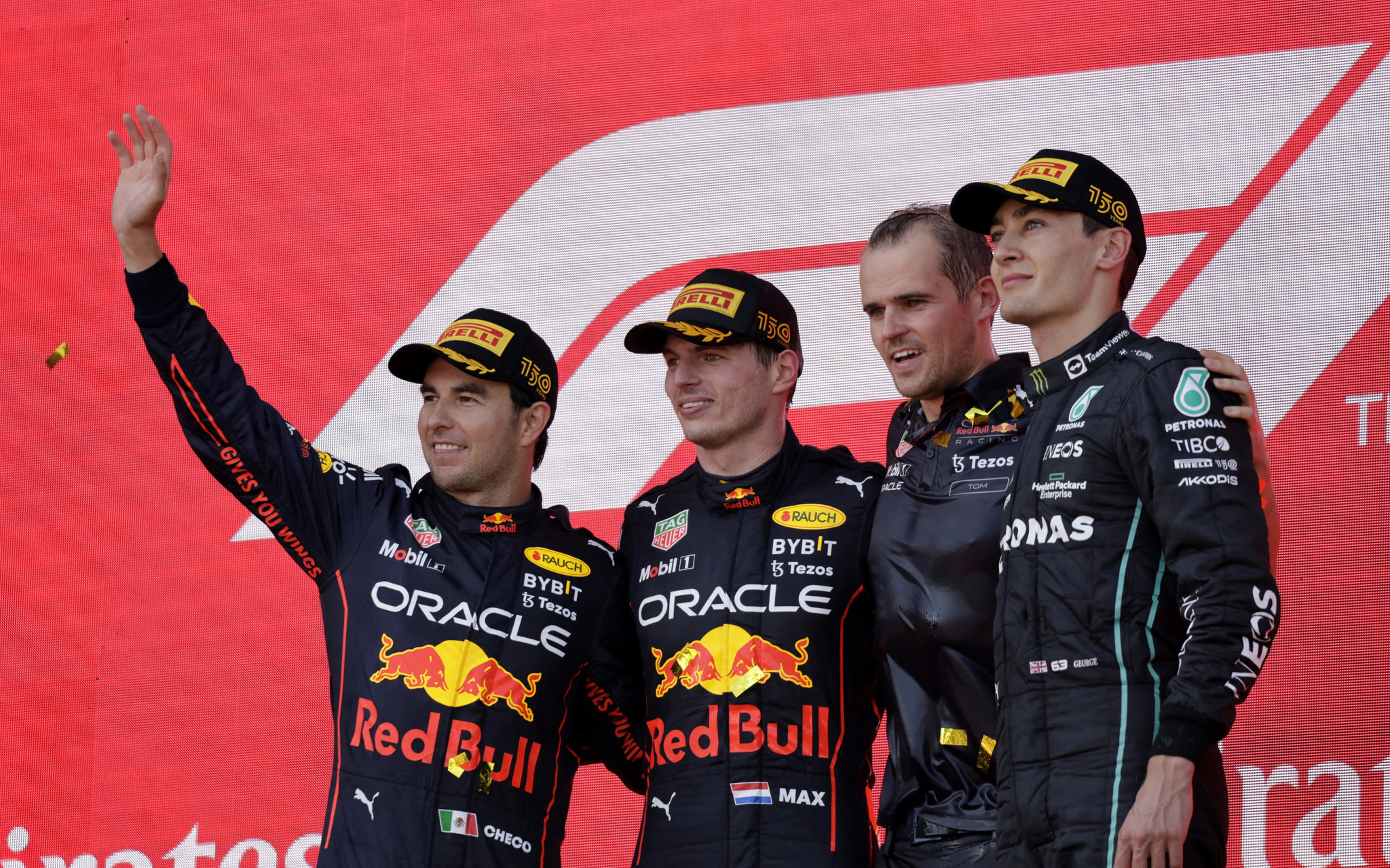 “It’s a nice challenge, but ultimately they are part of a team. It’s not ‘Sergio Prez Racing’ or ‘Max Verstappen Racing’, it’s Red Bull Racing. They work for the team, they have a responsibility.” mentioned the director, making it clear that the collective triumph is worth more than the personal one.

As Horner mentioned “it is a pleasant challenge”, and seeing Checo in the first places undoubtedly leaves a mark on Mexican and international sports, however, Prez shows that he is up for greater things, and every weekend he will make an effort to get into the fight for the Drivers’ Championship.

Loading...
Newer Post
F1 2022: How is the fight for the title of drivers and teams going?
Older Post
Jermall Charlo on why he didn’t fight Canelo: “He turned down the opportunity”