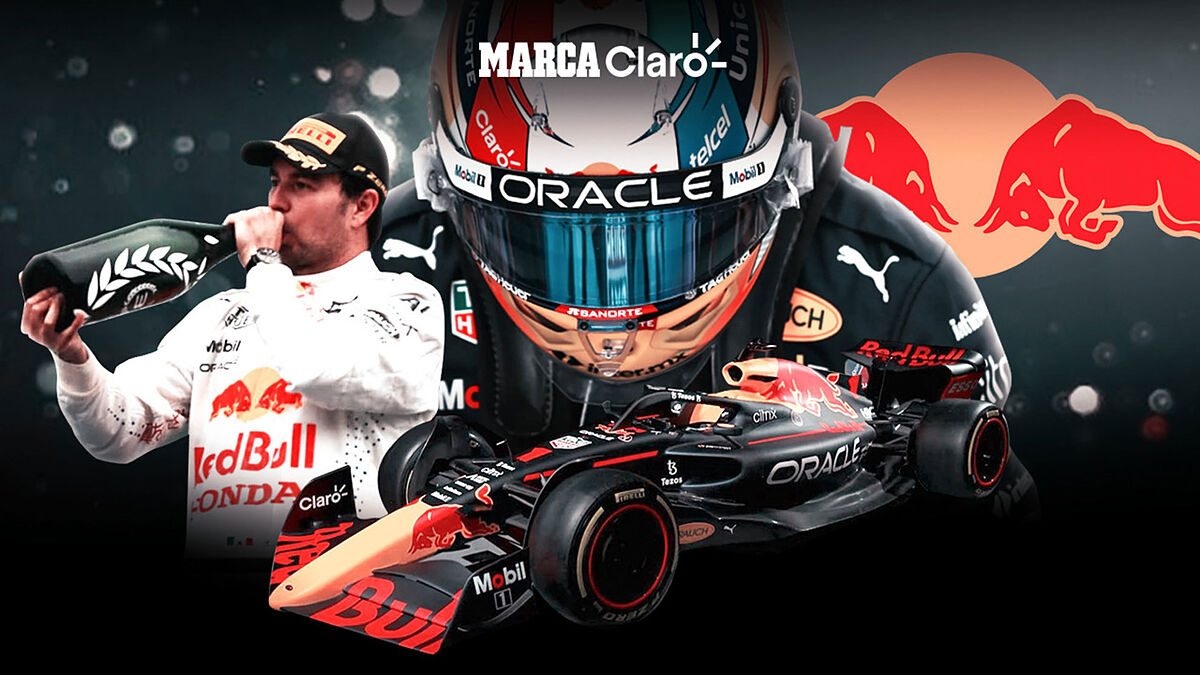 LAfter adding a new podium in his career, the second in 2022, the Mexican Sergio 'Checo' Prez seeks to have his best season with the Red Bull team

LAfter adding a new podium in his career, the second in 2022, the Mexican Sergio ‘Checo’ Prez seeks to have his best season with the Red Bull team and become a fundamental piece to seek a contract renewal as soon as possible.

It is well known to all that finding a free seat in the highest category of motorsports is not easy and things can change from one minute to the next, as happened to Sergio himself in 2020 with Racing Point, where he had one more year on his contract and was cut overnight.

In 2021, during his first experience with the Austrian team, Czech adds 190 points thanks to five podiums and one victory throughout the campaign, where his best moment was towards the end.

The start of 2021 was not easy for the man from Jalisco and it was difficult for him to adapt to a new team and a new way of working, something that he was able to overcome and that today is no longer a problem for him.

Checo already adds a couple of podiums this 2022 and there are almost two dozen races ahead of him, so it does not seem unreasonable to think that it can overcome what was done in the previous campaign.

The start of the campaign has allowed Checo to dream big and set his sights not only on the podiums, but also in the fight to become World Champion, even causing the squire to see him on a par with Max Verstappen and not as a second driver.