F1 2022: Fernando Alonso: “Hamilton broke all records because he had the fastest car” 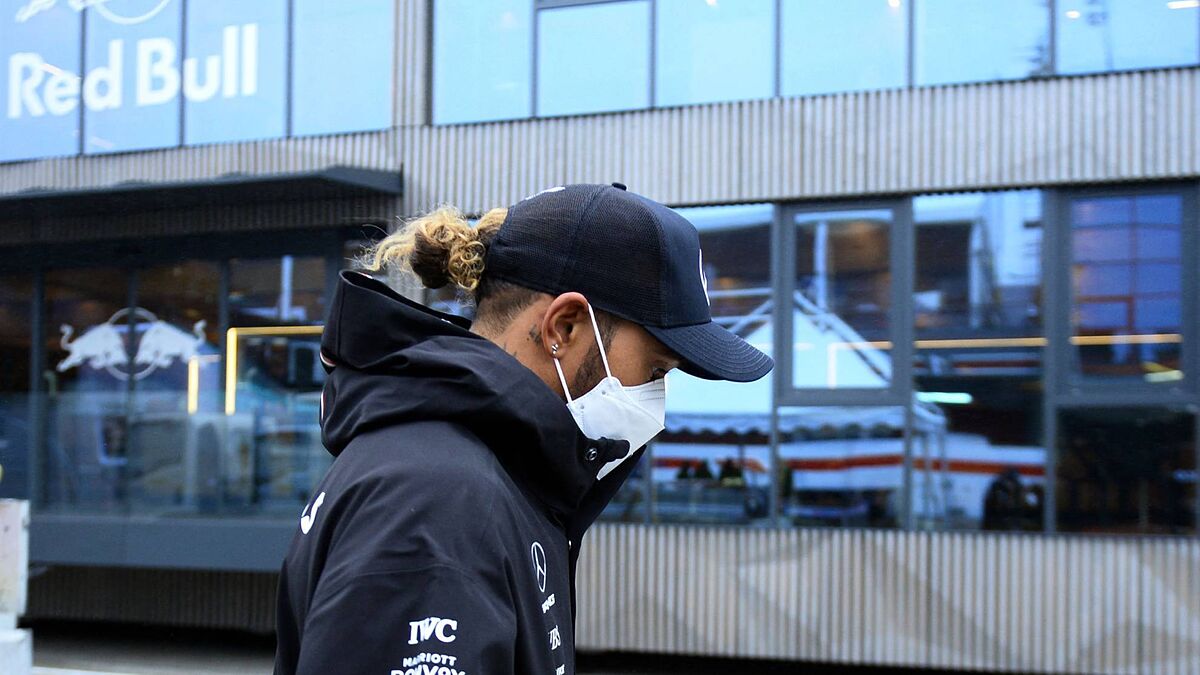 PFew understand better the current situation of Lewis Hamilton what Fernando Alonso. The Asturian, winner of two World Championships, ended up away from the fights at the top of the grid as he did not have a competitive car. Now, whoever was his rival in 2007 and the following years, lives in a similar context. His Mercedes is not up to par with Ferrari or Red Bull, and he suffers in every race.

Imola, moreover, was another difficult weekend for both of them. In the case of Fernando Alonso, for different reasons. His Alpine had more speed than the Briton’s car but a touch put him out in the opening laps. While, Hamilton spent most of the race behind Gasly’s Alpha Tauri, unable to overtake him and out of the lead.

When Fernando Alonso was asked after the Grand Prix about Hamilton’s situation, he shrugged his shoulders and was clear: “This is Formula 1! It’s always been like this… When Ayrton Senna won titles and races, he had the fastest car. When he won two titles, I had the fastest car. Michael Schumacher also had the fastest car in his time.” “he affirms in statements collected by ‘Racing News 365’.

Now you may be able to drive very well, but cross the finish line in 13th place.

And it goes further: “Lewis [Hamilton] he broke all the race and pole position records because he had the fastest car. You may now be able to drive very well, but cross the finish line in 13th place. That’s how Formula 1 works.”

Finally, the Spanish rider has confirmed that, despite the change in regulations, the teams in the middle zone cannot compete with the big ones. This year is the case of Ferrari or Red Bull, very prominent.

“There’s no race at the moment. It’s like fighting Lewis last year, or Verstappen. They start last and finish on the podium, so there’s not much to fight for.”Alonso sentence.