F1 2022: Helmut Marko accepts that he had a talk with Pierre Gasly before renewing Checo Prez 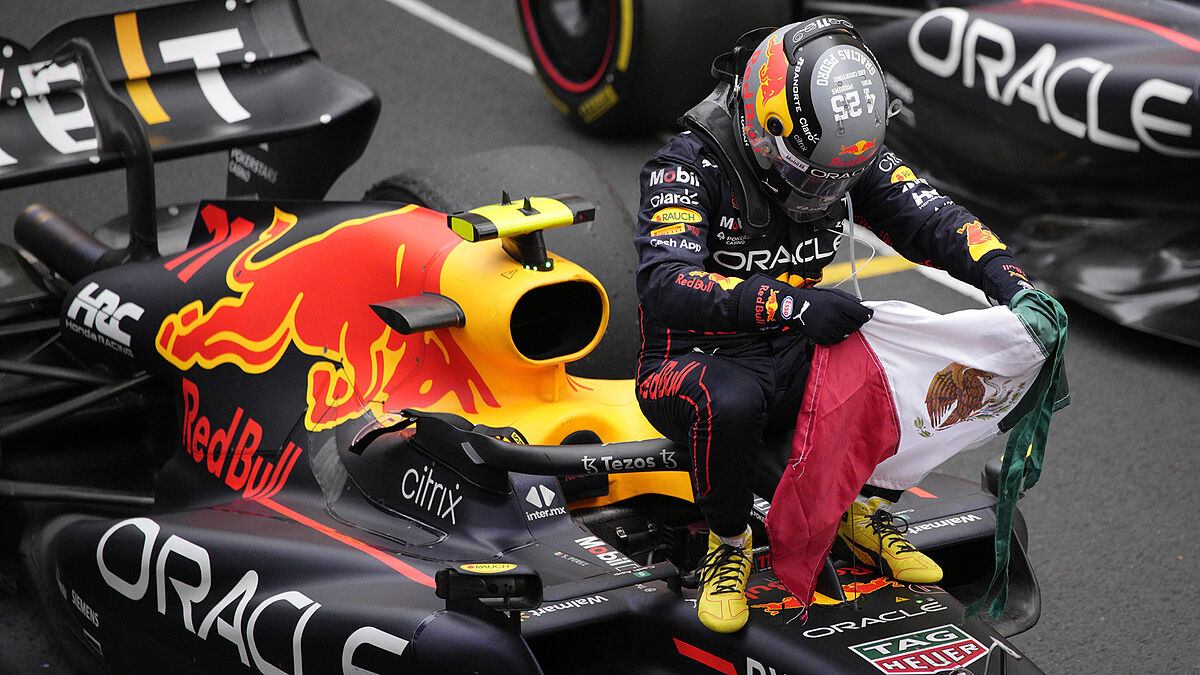 Lto renewal of Czech Prez with Red Bull He arrived at the best moment of the Mexican's career, but despite the good results of the Mexican, the squ

Lto renewal of Czech Prez with Red Bull He arrived at the best moment of the Mexican’s career, but despite the good results of the Mexican, the squire’s adviser, Helmut Marko, accepted that before signing it they spoke with Pierre Gasly.

The French driver was one of the main candidates to occupy the position of Czech when his contract is up, but Helmut mentioned that for now, the best thing is that he stays in AlphaTauri.

“Before Prez signed his contract, of course I talked to Gasly. We will have to see what happens after 2023. What is the alternative for him? I don’t think there is an alternative in this moment that is significantly better than Alpha Tauri,” he said in an interview for the YouTube channel Formel1.

The dispute to be the teammate of Max Verstappen has been present since the arrival of Sergio Prez in 2021 to Red Bull. Gasly had stated on several occasions that he has the quality to fight alongside Max for the title, although the results have supported the Mexican.

Checo has collected podium finishes with Red Bull, with a total of nine podium finishes, with the most recent win being in the Monaco Grand Prix and pole position in Saudi Arabia, which convinced the team to stay with him until 2024.

Loading...
Newer Post
Rayados gives up for Berterame, now he goes for Rodrigo Aguirre
Older Post
He hit his head with the wheel of a MotoGP and can tell