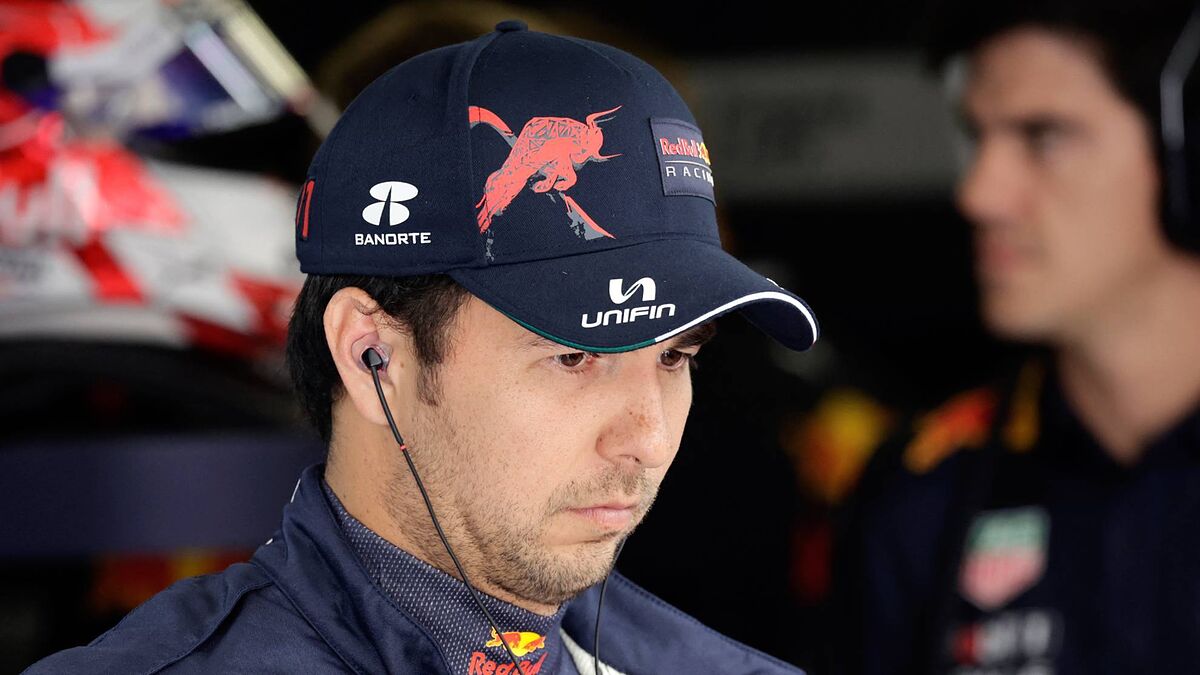 Sergio 'Checo' Prez arrived at Red Bull for the 2021 season and despite only needing six races to conquer the top of the podium, within the team ca

Sergio ‘Checo’ Prez arrived at Red Bull for the 2021 season and despite only needing six races to conquer the top of the podium, within the team caused “certain uncertainty”. In words granted to The Red Bulletin, Helmur Marko, the squire’s sports advisor, acknowledged:

“I arrived with a win to his credit and was in a positive frame of mind. He then met Max (Verstappen). This caused some uncertainty, especially in classification”.

Helmut highlighted the Importance of the Mexican driver in the championship achieved by Verstappen and incidentally spoke about the personality of the tapato:

“He chooses his own hotels and lives within the team with his own advisers. I don’t know exactly what all of them do, but they are very nice people.”

But Checo was not the only pilot analyzed, Marko also spoke about former Red Bull elements such as Daniel Ricciardo, who he considers lacked consistency; Sebastian Vettel, whose analytical work stood out; and Carlos Sainz with his “toxic relationship” with Verstappen.

He further stated that Alex Albon was “too nice”; that Yuki Tsunoda was “prone to fits of anger”; that Pierre Gasly “was looking for excuses instead of facing his own mistakes”; and that Verstappen has been “the most complete racing driver”.

Tags: Claro-MX/Engine/Formula-1
F1 2022: Checo Prez looking to top his first season with Red Bull
F1 2022: Christian Horner: “Checo Prez has closed the gap with Max Verstappen”
Australian GP F1 2022: Verstappen, satisfied with his performance on Friday in Australia: “We are going in the right direction”
FORMULA 1 1947