F1 2022: Helmut Marko assures that Verstappen wanted the fastest lap: “There was no need to take risks” 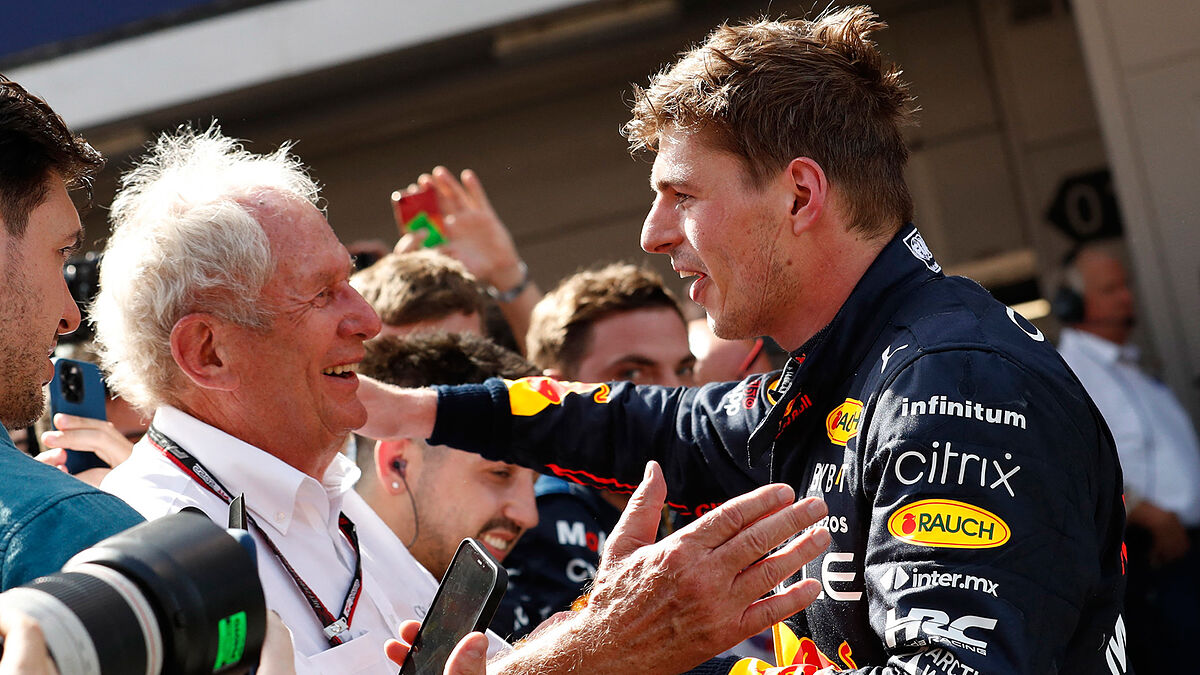 Red Bull has started the 2022 season in a great way, six wins from eight races, the last one, last weekend at the Azerbaijan Grand Prix where the A

Red Bull has started the 2022 season in a great way, six wins from eight races, the last one, last weekend at the Azerbaijan Grand Prix where the Austrian squire he made it 1-2 with Max Verstappen and Sergio Prez.

The Mexican pilot took the extra point by clocking the fastest lap, the same one that the Dutchman wanted to have, but Red Bull stopped him since they were not in a position to risk, so he assured Helmut Marko, the escudera’s advisor in an interview with the portal Racingnews365.

“The dynamic between Max and Checo is optimal and they both understand each other. Sergio did well in the race by setting the fastest lap at the right time on new tyres. Obviously, Max disagreed, but we told him to just take the car to the end.

When you are so superior and so advanced, of course you don’t want to risk anything. The bonus point stays in the family, so that’s fine. We have said that Bak and Montreal are circuits that suit us, this was confirmed in Azerbaijan. Six wins from eight races, we’ve never had that in the first half of the season. We are optimistic and moving forward in good spirits.”

Marko believes that the two best teams of the season (Red Bull and Ferrari) are now on the same level, after the abandonments of the weekend as happened at the beginning of the year in Bahrain.

“We’ve had two retirements due to technical problems. Leclerc has had them too, so now it’s a draw. But you see what’s possible by being consistent, like Russell and Mercedes. They don’t have the speed, but the consistency means they’re not too far behind in points.”

Tags: Claro-MX/Engine/Formula-1
F1 2022: Helmut Marko on the crisis at Mercedes: “I don’t think it’s the end”
Canadian GP F1 2022: Max Verstappen enters the top 10 of most victories in the history of Formula 1
Azerbaijan GP F1 2022: Vettel: “A gay driver would be welcome, he would eliminate prejudice, F1 is ready”
FORMULA 1 1545