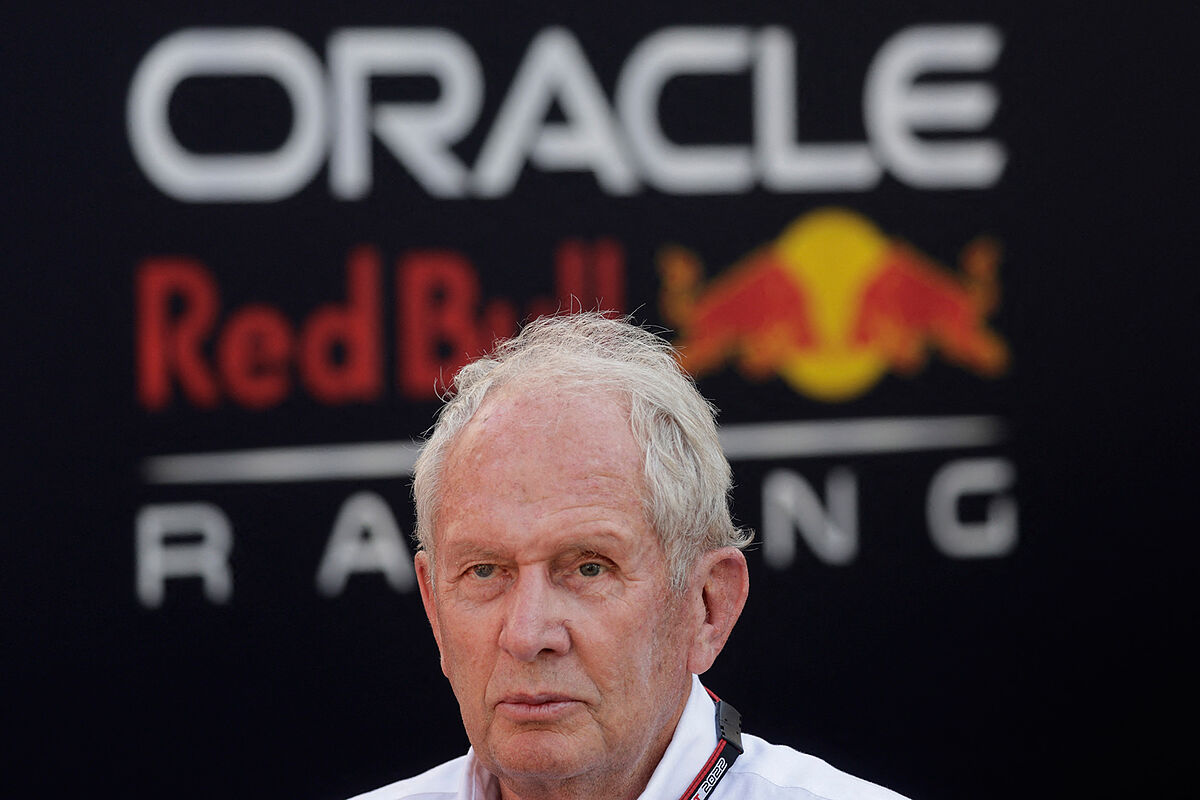 Red Bull has one of the most active driver programs in Formula 1 and some names found in the current grill They trained in the Junior academy like Max Verstappen, Sebastian Vettel, Daniel Ricciardo and Carlos Sainz.

Helmut Marko, adviser to the Red Bull stable defends the Red Bull driver program and ensure that nobody (another team) has invested in young pilots, He also mentioned that some of the pilots who leave the program have achieved success in other categories.

“We train the drivers for Formula 1. We were the first to decide on this. Others followed our lead, but they didn’t do it on the same scale.”

But the development program Red Bull maintains some pressure on its drivers and if they do not meet expectations they give way to another talent, that’s where the critics come into the program.

“But as soon as we get rid of the pilots, We are constantly criticized.

Marko does not agree with the criticism towards the project because in other categories they have taken competitors to other levels to accommodate them elsewhere.

“I do not agree with these criticisms. 95 per cent of the drivers who grow up in our program and compete in DTM, GT and Formula E earn much more than they normally would.”

Jean-Eric Vergne, Sbastien Buemi and Antonio Felix Da Costa have all succeeded in coming out of academia, being Formula E championsThey have even won the general or the LMP2 category within the 24 Hours of Le Mans.

But the stress is extreme and some competitors end up tired of the pressure or feel little valued within the team. most recent departure was that of Juri Vips after a racist comment in an online game, a situation for which the Red Bull advisor decided to remove him due to pressure from the British media.