F1 2022: Helmut Marko does not hinder Checo Prez: “If he wants to be champion he must beat Max” 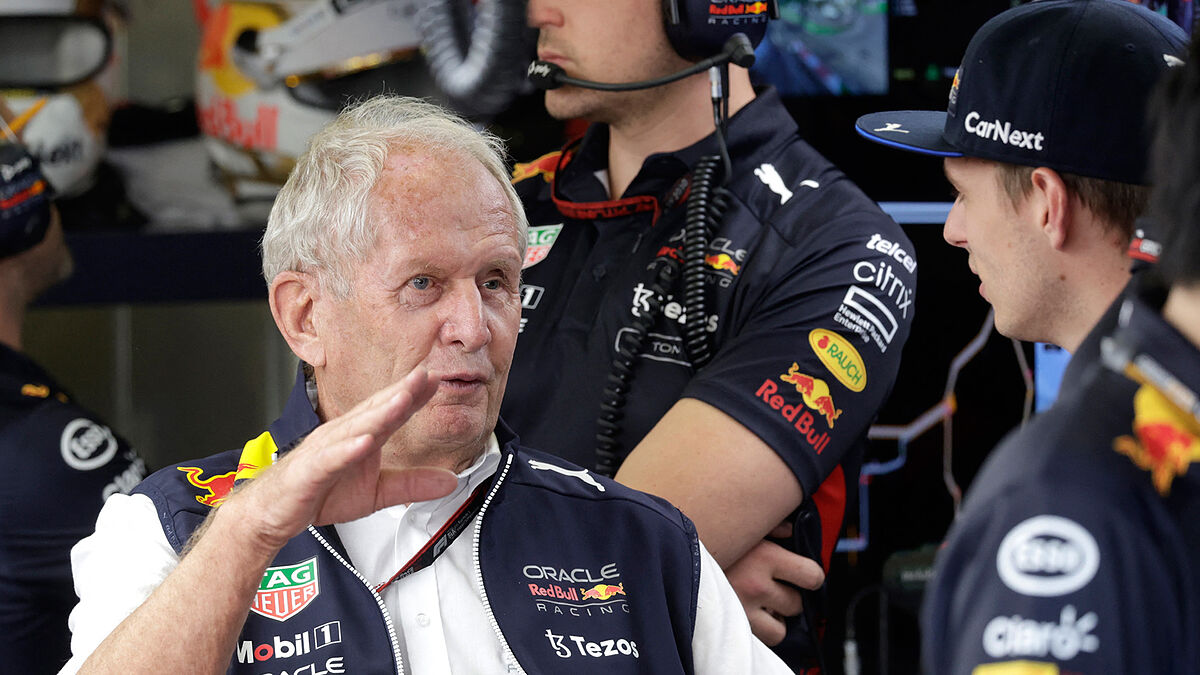 ANDthe mexican pilot Sergio ‘Checo’ Prez reaffirmed once again why he renewed his contract with Red Bull climbing from site 17 to finish at second place in the British Grand Prix.

This performance was not only highlighted by the followers of Formula 1, but also by the Red Bull adviser Helmut Marko who ensured that there is no condition to define the World Champion and that there is no distinction between the pilots of the Austrian team.

“We don’t have any status of pilot number one and pilot number two, but this is simple. If (Sergio Prez) wants to be the world champion, he must beat Max and that’s the problem. On our part there is no obstacle,” he said in an interview with Sport&Talk of Servius TV.

With the points obtained after the Great Britain GP, ​​Checo Prez remains in the second place in the Drivers’ Championship with 147 points, 34 less than Max Verstappen with 181.

Marko praised the fighting spirit with which the Mexican climbed 15 positions and also commented on why Checo couldn’t get the fastest lap.

“After the restart (Checo) suddenly realized that he could still win and the Mexican woke up with an incredible fighting spirit, he was the fastest. He lost the fastest lap because when we saw that Hamilton got to third place he I could no longer wait to recharge the battery which gives extra power and that’s why Hamilton managed to win the race.”

“An incredible fighter the Mexican and that definitely It was the best race he gave us in the final part”.