F1 2022: Helmut Marko on Verstappen and Checo Prez: “Max is usually the faster of the two” 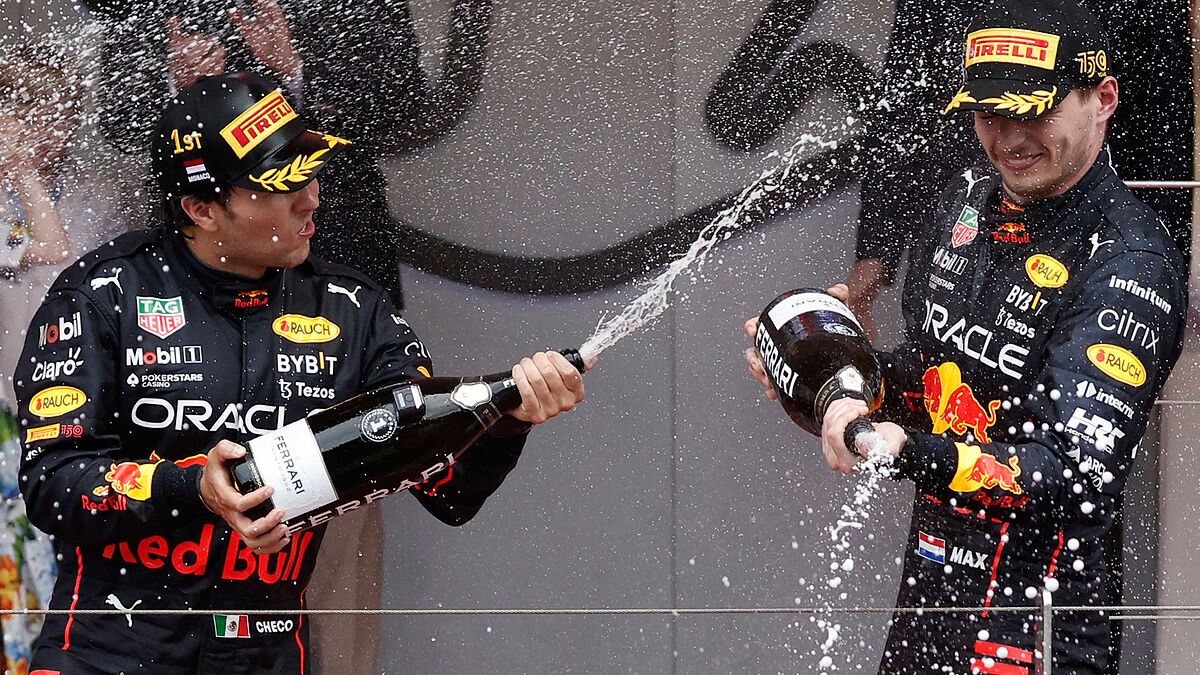 ANDthe mexican pilot, Sergio 'Checo' Prez renewed with Red Bull until 2024 and despite its good results must work harder to be recognized by the ad

ANDthe mexican pilot, Sergio ‘Checo’ Prez renewed with Red Bull until 2024 and despite its good results must work harder to be recognized by the adviser of the Austrian team.

Helmut Marko I spoke for the German medium Formel1.de, where ensured that Max Verstappen was still stronger in terms of speed. In the 2022 Formula 1 season, Checo has twice been above the Dutch driver.

“It doesn’t change the fact that Checo is having a great season, but still, when it comes to sheer speed, Max is usually the faster of the two.”

The Red Bull adviser stressed that if Max he would have won the two races he has missed I would have already lengthened the distance in points with Prez.

“Verstappen has already missed the finish line twice this year. Both times he was in second place, If he had managed to accumulate those 18 points, then the distance with Prez would have been clearly greater”.

One of the objectives of renewing the Mexican pilot is to secure the Constructors’ Championship that recognizes the whole team.

“It is clear that as a team we also want to win the constructors’ title. From a financial standpoint, most of our employees get a bonus if we win it, so you should make sure you have the strongest.

Tags: Claro-MX/Engine/Formula-1
Australian GP F1 2022: Checo Prez: “I trust my fortune will change this weekend
Monaco F1 GP 2022: The drivers’ football match prior to the Monaco GP is back
Spanish GP F1 2022: The improvements that Red Bull prepares for the European tour of the season
FORMULA 1 1541